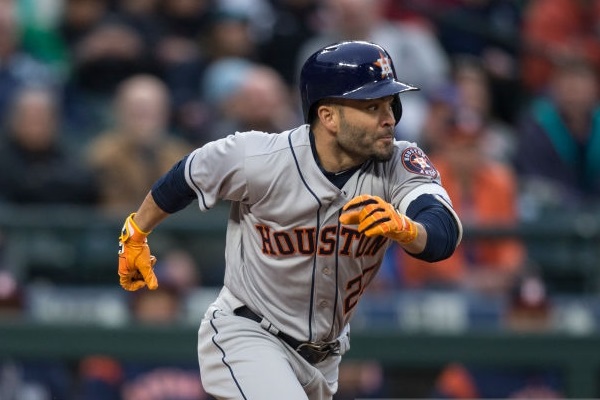 It’s late April, and the Houston Astros are 10% through their regular season schedule. Sitting at 11-5, with a three game lead over the American League West, it has certainly been a promising start for the young, but talented Astros. While still early in the season, stats are beginning to normalize. Finding both Mike Trout […] READ MORE 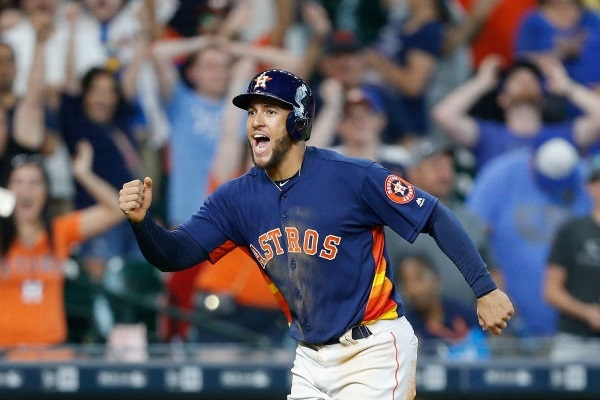 Today is April 10th, and the sample size is incredibly small. There’s a reason baseball seasons are 162 games – the variability compared to other sports is astronomical. As it stands, teams have only played five to seven games a piece, less than 4% of their season. Standings to date are essentially meaningless. While these games count […] READ MORE 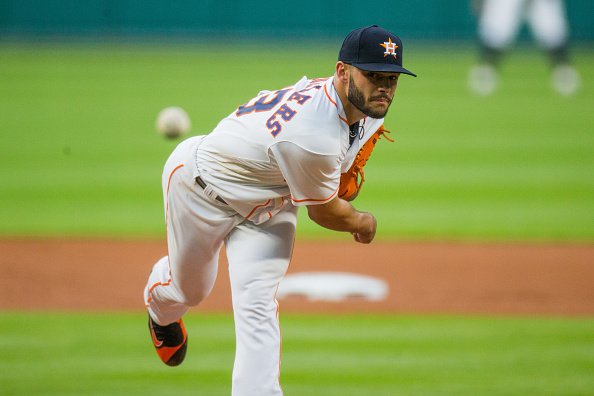 At this time in 2014, Dallas Keuchel was nobody. The Houston Astros were coming off three consecutive seasons with 106 or more losses – each accompanied with last place finishes in their division. Keuchel himself was a relative afterthought. He made his MLB debut for the 2012 team that lost 107 games, starting sixteen games. In […] READ MORE