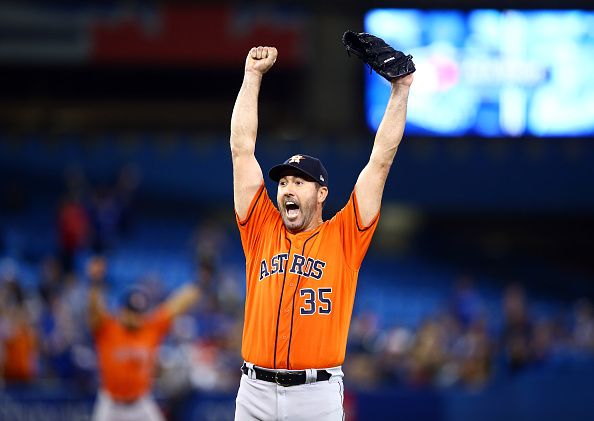 Justin Verlander has made history on the mound once again. The Houston Astros pitcher threw the third no-hitter of his career, the second time this feat has occurred against the Toronto Blue Jays. A scoreless game going into the ninth, Verlander’s no-hitter would not have been possible without the two-run home run by Canadian third […] READ MORE 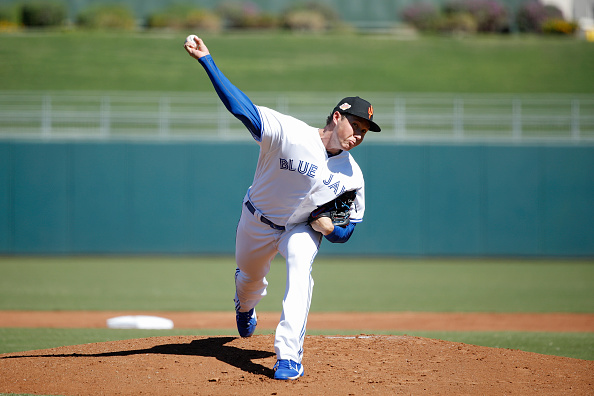 Nate Pearson is on the move up. For a Toronto Blue Jays organization lacking quality starting pitching, there is hope for one of the team’s bright young prospects. Early Sunday before the Blue Jays took on the Seattle Mariners, Baseball America reporter Carlos Collazo revealed that the 22-year-old pitcher would be promoted to the Triple-A […] READ MORE 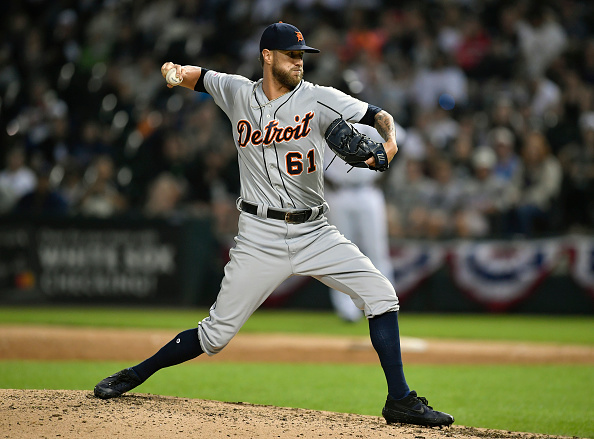 In the last 30 minutes of the MLB Trade Deadline, one of the top closers in baseball finally got moved. The Detroit Tigers unloaded on All-Star Closer Shane Greene, sending him to the NL East leading Atlanta Braves. Greene initially came into the big leagues as a starter for the Tigers. But the last five […] READ MORE 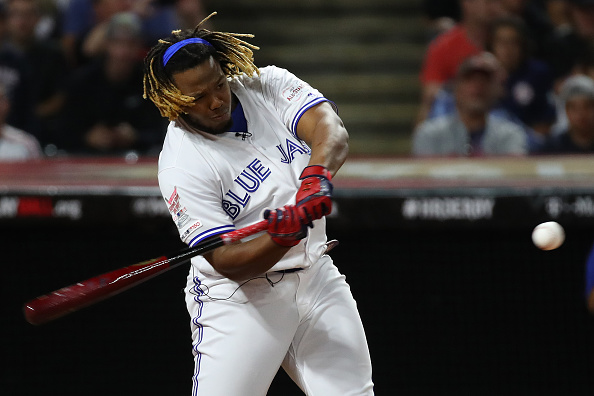 Vladimir Guerrero Jr. did not walk away with the Home Run Derby Trophy. Pete Alonso of the New York Mets did. Vlad Guerrero Jr. had 22 home runs in the final. Pete Alonso converted 23, earning him the one million dollar prize. Never before in the history of baseball’s greatest exhibition competition has the loser […] READ MORE 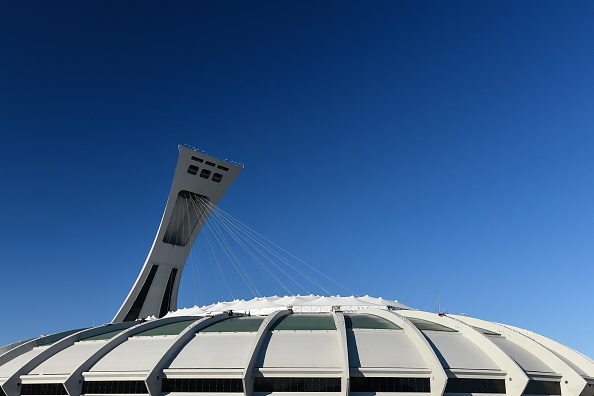 Baseball is on its way to coming back to Montreal. In an unprecedented move, Major League Baseball has granted permission for the Tampa Bay Rays to explore the option of a two-city team. First reported by ESPN’s Jeff Passan, the early part of the season would be played in Tampa Bay. The remainder of the […] READ MORE 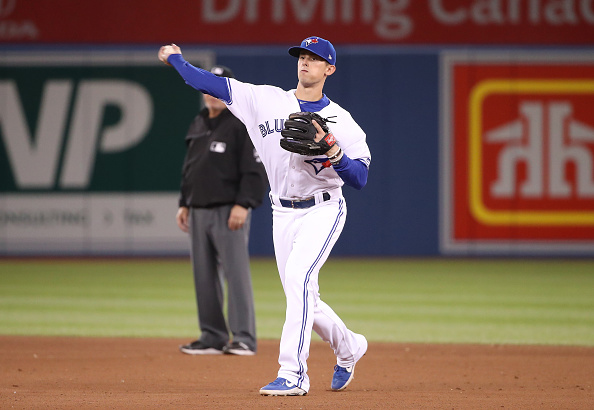 In a season of rebuilding, finding something positive can be hard to find. For the Toronto Blue Jays, luckily the calling up of top prospects can change that. At the end of April, it was Vladimir Guerrero Jr., with his Hall of Fame Dad, Vladimir Guerrero Sr., present. On Friday night, Hall of Fame second […] READ MORE 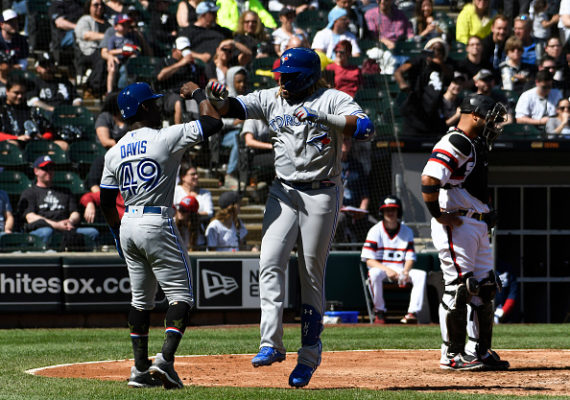 Vladimir Guerrero Jr. is starting to live up to the hype. It needed Toronto baseball fans to be patient. For a struggling Toronto Blue Jays team that is below .500, patience seems like a daunting task. But the most recent road trip for the Toronto Blue Jays showcased the hitting potential and natural talents of […] READ MORE 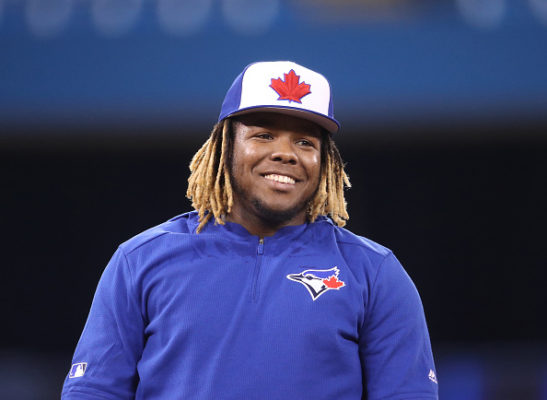 Getting his first MLB hit in the form of a lead-off double in the bottom of the ninth, Vladimir Guerrero Jr.'s professional debut was unforgettable. READ MORE 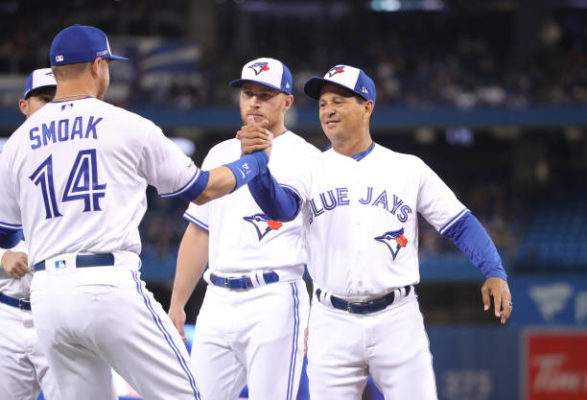 On Saturday afternoon before the Toronto Blue Jays third game against the Detroit Tigers, Charlie Montoyo was interacting with the fans. From signing autographs to participating in photo shoots, Montoyo was evidently jubilant. He has every reason to be. The night before, the Blue Jays’ offense finally got going, generating six runs in the team’s […] READ MORE 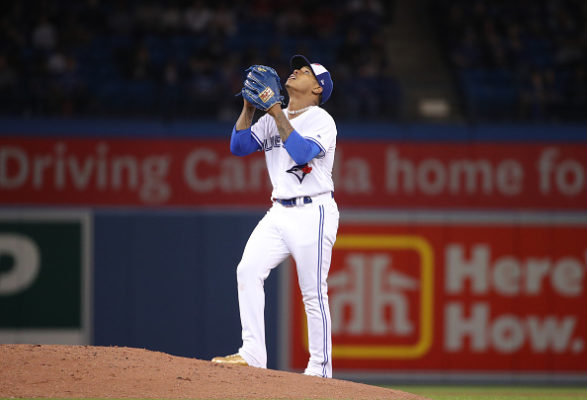