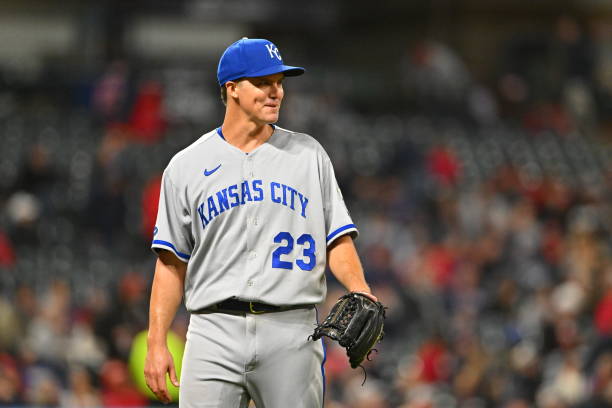 The Kansas City Royals have re-signed starting pitcher Zack Greinke. He will return for his twentieth season in the majors and his ninth season with the Royals. Greinke has signed a 1-year deal. Greinke in 2022 After leaving the Royals in 2010, Greinke returned with Kansas City in 2022. After pitching on contenders like the […] READ MORE 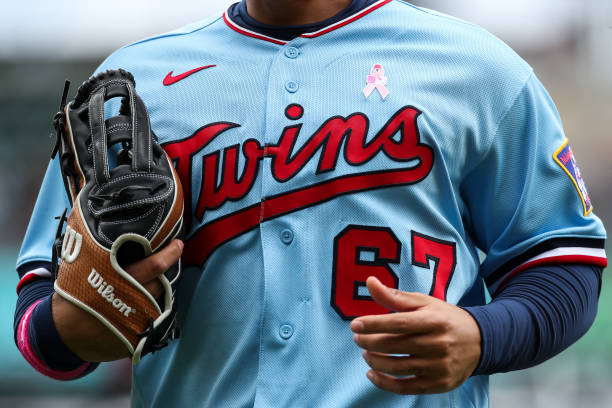 Baseball fashion has always had a unique niche to it. For so long teams had uniforms that were either grey or white. In the 1940s, the Chicago Cubs decided to experiment and introduce a third color option, powder blue. While the trend may not have stayed with the team, the rest of the league took notice. While […] READ MORE 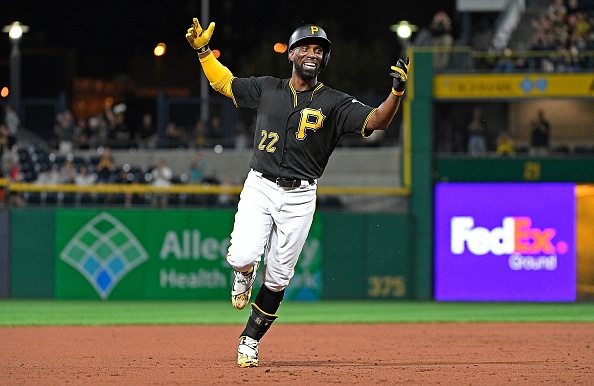 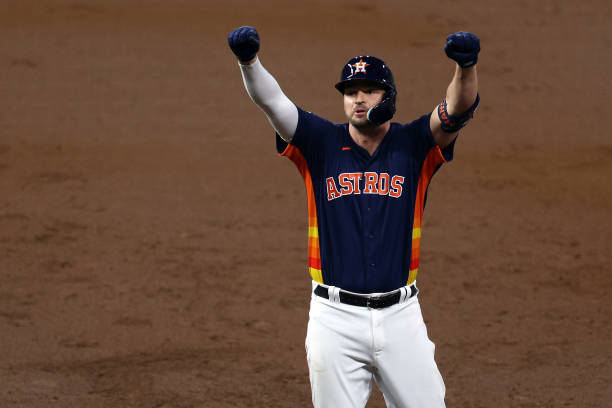 As the free agency period continues to loom, veteran Trey Mancini remains unsigned. After playing six seasons with the Baltimore Orioles, he ended the 2022 season as a World Series Champion with the Houston Astros. Now entering his 31-year-old season, Mancini is a free agent for the first time in his career. Today, we will […] READ MORE 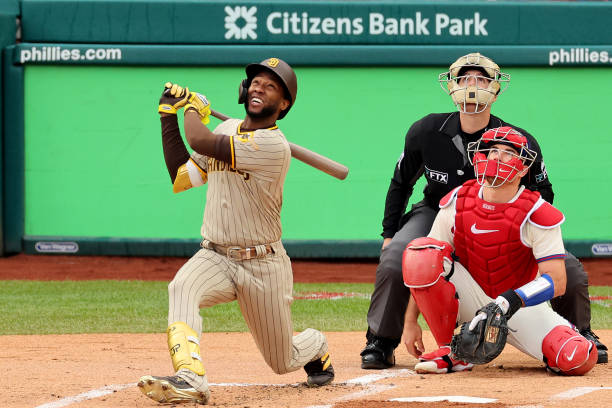 With Spring Training just weeks away, some notable free agents are still available to be signed. Of those still left, Jurickson Profar remains one of the best still available. After making his debut in September 2012, he became a free agent for the first time after the 2020 season. This is his second stint in […] READ MORE 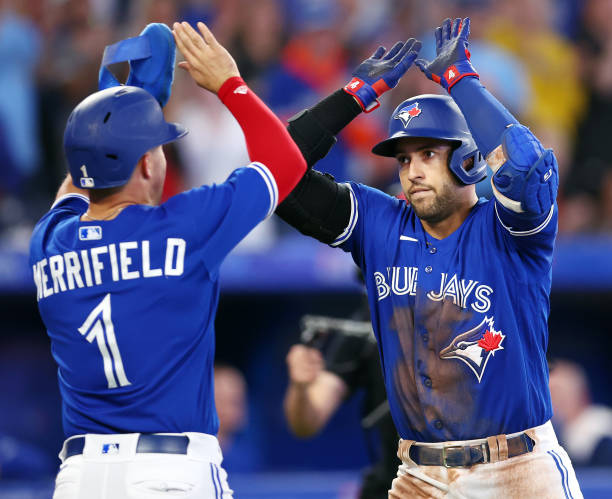 The Toronto Blue Jays were a contender last season in the American League. Despite finishing fourth, they did not meet fans’ expectations in the playoffs. After the Blue Jays traded Teoscar Hernandez, there is now an available spot to acquire another outfielder. The Blue Jays have signed Kevin Kiermaier, and many fans argue that his […] READ MORE 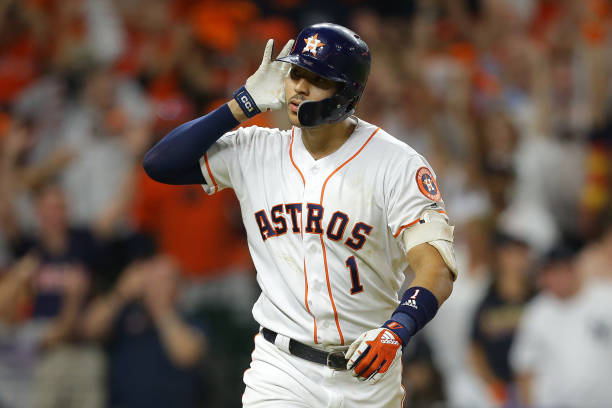 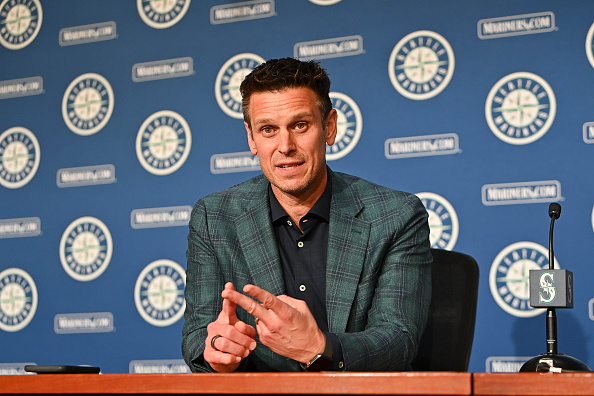 Jerry Dipoto served as the manager of the Seattle Mariners from 2015-2022. Dipoto is the architect behind the Mariners ending their 21-year playoff drought. While the climb to contention was not easy, the rise came from the Mariners’ front office. The average fan may not know how frequently the 54-year-old trades players, who has overseen […] READ MORE 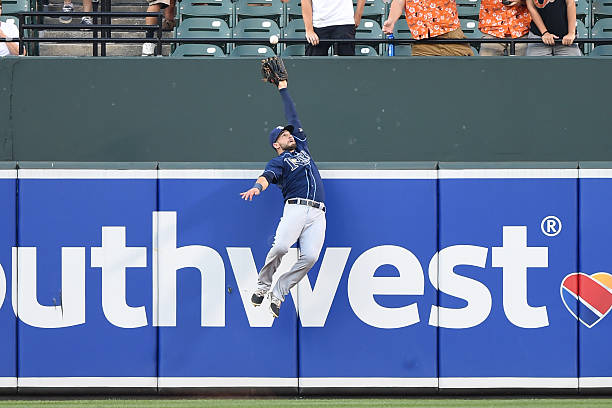 The Toronto Blue Jays have signed veteran outfielder Kevin Kiermaier to an agreement. According to Sportsnet’s Shi Davidi Kiermaier the Lefty This is a player that Blue Jays fans should be familiar with. In nine seasons with the Tampa Bay Rays, he hit .248/.308/.407 with 82 home runs and 316 RBI. Kiermaier became a free […] READ MORE 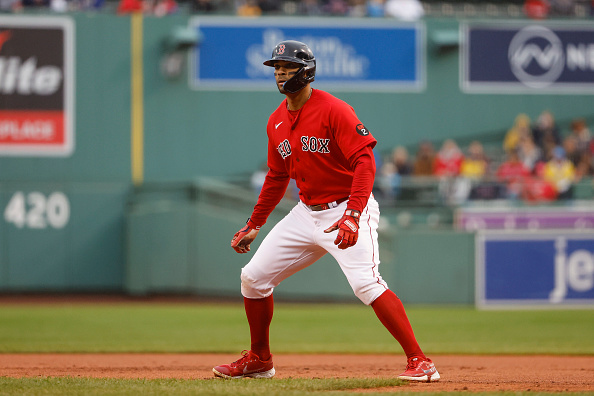 As Jeff Passan of ESPN reported, shortstop Xander Bogaerts has signed a massive contract with the San Diego Padres. The Padres land themselves an infielder just days after losing out on the Trea Turner sweepstakes. Shortstop Xander Bogaerts and the San Diego Padres are in agreement on an 11-year, $280 million contract, a source familiar […] READ MORE