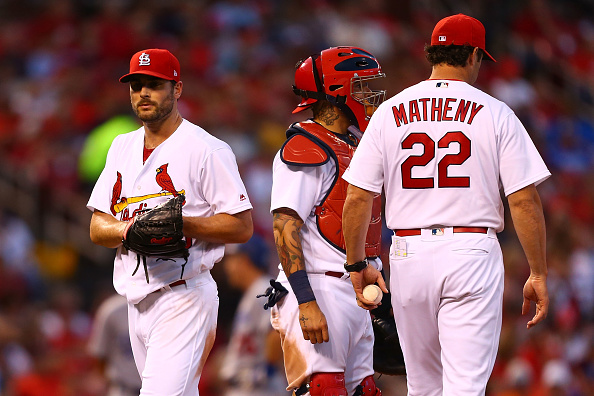 The 2017 season started with extreme optimism in St. Louis. As Opening Day rolled around, the Cardinals were set to shake off the troubles that plagued the prior year and return to their spot atop the NL Central. With a sleek new leadoff hitter and centerfielder, a new left-handed equalizer out of the bullpen, and a […] READ MORE 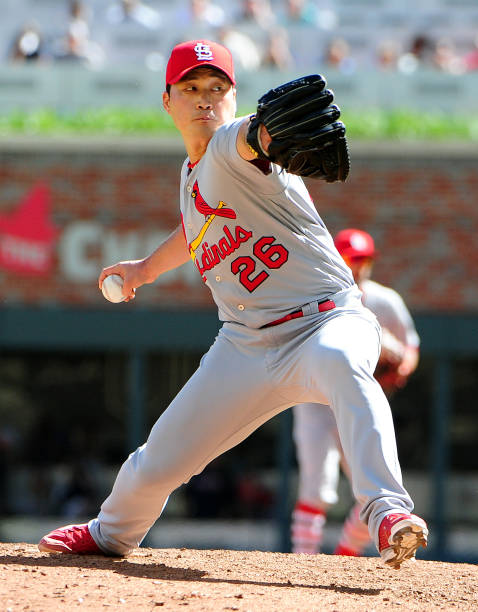 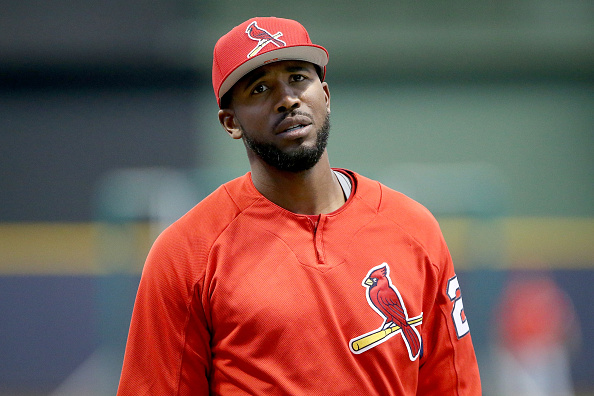 The St. Louis Cardinals took a big hit today upon finding out that Dexter Fowler will go on the disabled list with an injured shoulder. READ MORE 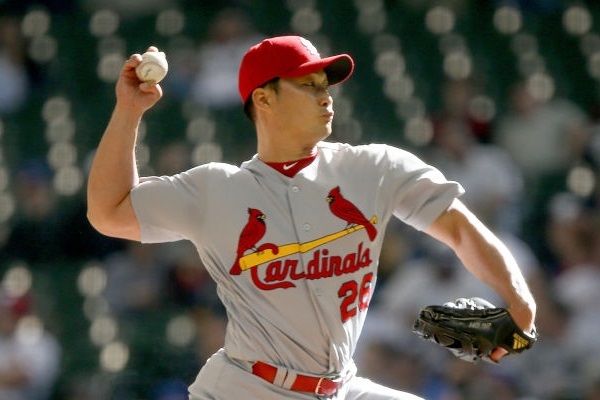 With the 2017 season in its fourth week, the St. Louis Cardinals bullpen is beginning to take shape. The Cardinals have turned things around from a miserable beginning to the season in which they started 3-9, and were at the bottom of the ranks in nearly every major statistical category. Recently though, they have righted […] READ MORE 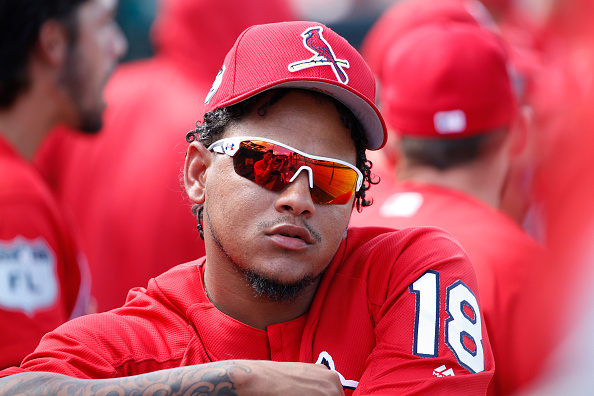 After being swept out of town this week by the New York Yankees, the St. Louis Cardinals are left still struggling and searching for answers to what has been a simply dreadful start to the 2017 season. At 3-9, they trail only the Toronto Blue Jays (2-10) for MLB’s worst record, and have looked alarmingly […] READ MORE 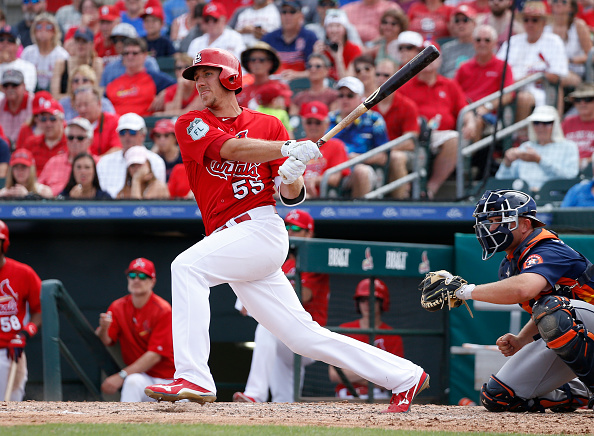 The St. Louis Cardinals have announced a contract extension with right fielder Stephen Piscotty. First reported by Jon Morosi of MLB Network, the Cardinals recently made significant progress with Piscotty before making it official at a press conference this afternoon. #STLCards and Stephen Piscotty have made progress on a multiyear extension, source says. @MLB @MLBNetwork […] READ MORE 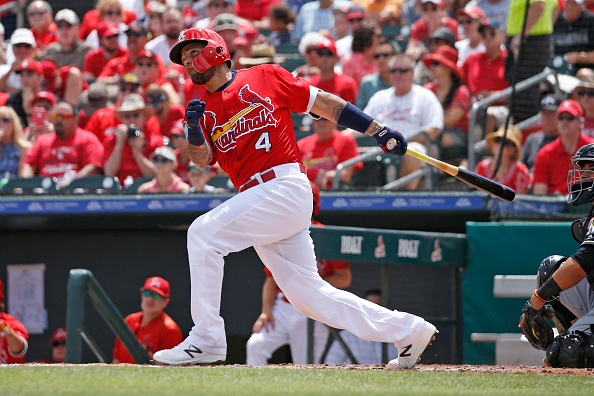 Yadier Molina agreed to a contract extension today, according to Ken Rosenthal of FOX Sports and MLB Network. The reported contract has Molina set to make $55-65 million over the next three years with the St. Louis Cardinals, and gives him a few more seasons to cement his legacy with the organization. Sources: Molina three-year extension […] READ MORE 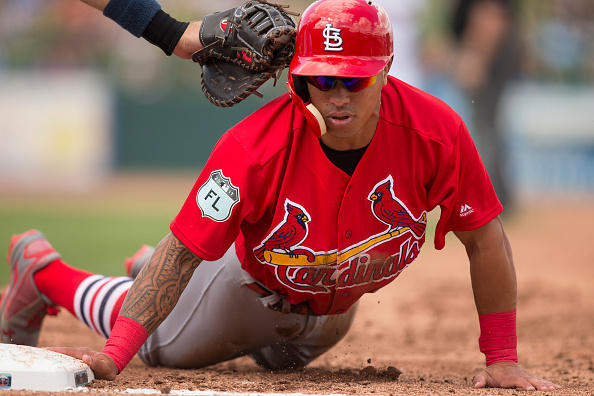 Kolten Wong was supposed to be the second basemen of the future in St. Louis. Before the 2016 season, he signed a five-year contract extension worth $25.5 million, committing himself to the Cardinals organization. Now, that future looks a bit cloudy, as his recent comments seem to indicate. The Cardinals Treatment of Kolten Wong Over […] READ MORE 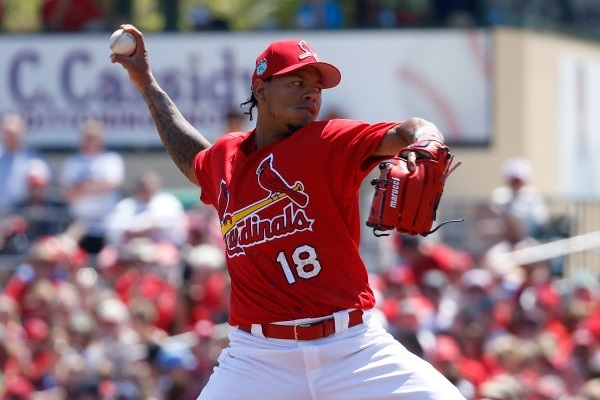 The St. Louis Cardinals announced today that Carlos Martinez will take the mound when they open the season against the rival Chicago Cubs on April 2nd.  The decision comes just days after Martinez returned from pitching for the Dominican Republic in the World Baseball Classic. Martinez (without question the best Cardinals starter in 2015) has […] READ MORE 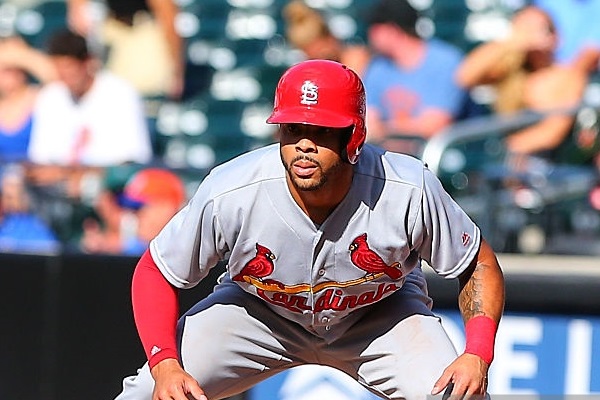 With Opening Day just under three weeks away and the roster beginning to take shape, the St. Louis Cardinals will hit the regular season with few question marks regarding who will be on the MLB club.  One of these question marks is who will be their fourth outfielder.  The starting trio of Randal Grichuk, Dexter […] READ MORE