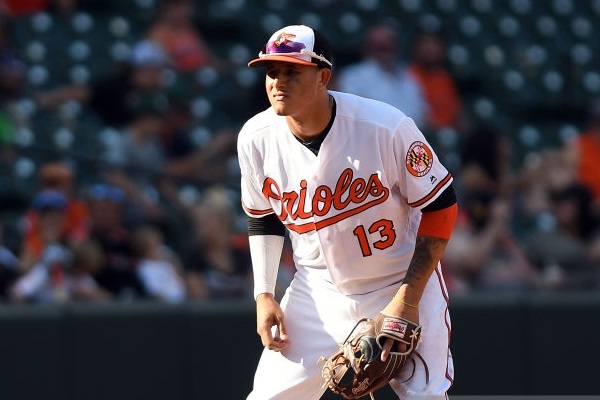 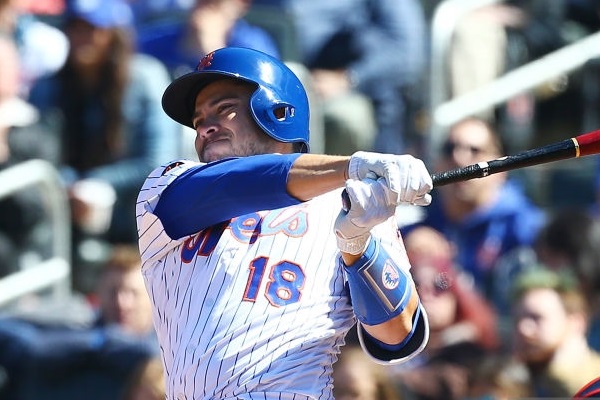 We’ve had a couple surprise teams come out of the gates hot in the early stages of the 2018 season, and the New York Mets are one of them. With the New York Yankees commanding all the attention, as they usually do, the Mets quietly sit atop the NL East with a 10-1 record, and […] READ MORE 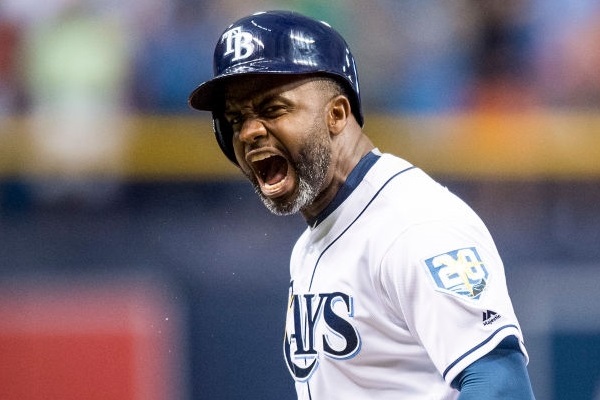 In the season’s opening weekend, there was a smaller, more heartfelt storyline in Tampa Bay. The Tampa Bay Rays made a franchise-defining trade which signaled the end of competitive baseball for the time being and the beginning of a rebuild at Tropicana Field. The Rays pulled the trigger on trading their star third basemen Evan Longoria to the […] READ MORE 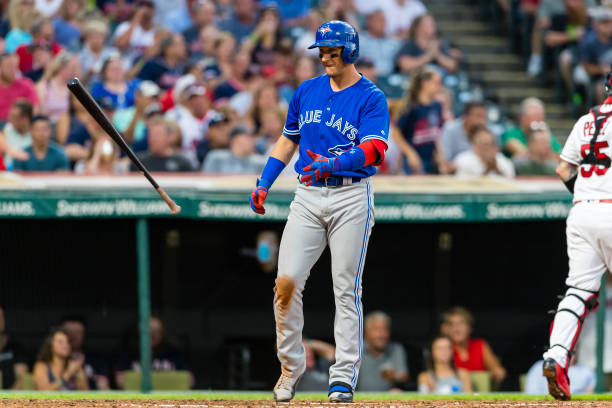 Injuries continue to be a theme for players at the beginning of the season. With Salvador Perez, Madison Bumgarner, and Jeff Samardzija, starting the season on the disabled list, now Toronto Blue Jays shortstop, Troy Tulowitzki will begin the season injured. Tulowitzki has dealt with injuries throughout his career, and this year was no different. […] READ MORE 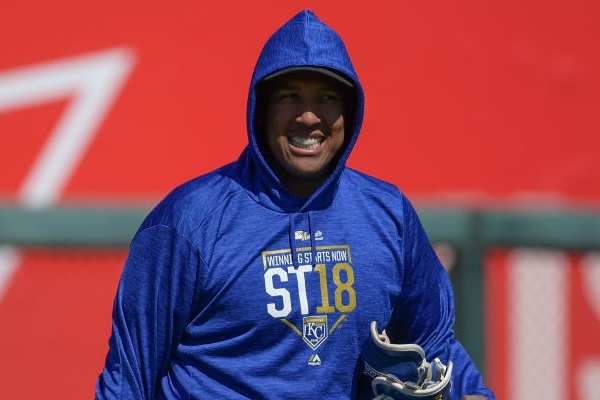 Boy, this is bad news for fantasy owners, myself included. Star catcher for the Kansas City Royals,  Salvador Perez, suffered a Grade 2 MCL tear while carrying luggage upstairs per reports from Royals writer, Jeffrey Flanagan. As Perez was returning home from Spring Training, he missed a step while walking upstairs. Thankfully for Perez and […] READ MORE 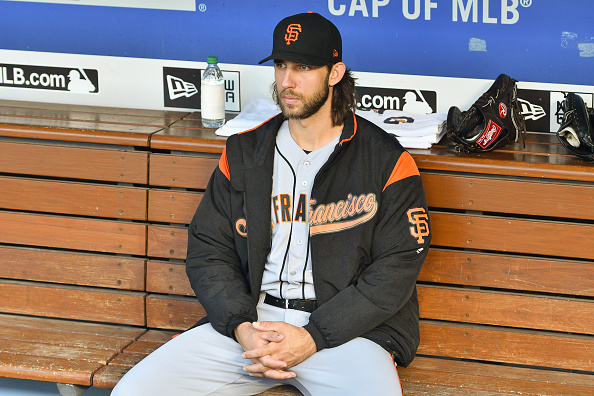 The 2018 San Francisco Giants want nothing more than to start the upcoming season healthy and put last season’s performance behind them. Unfortunately for the Giants, their baggage carries over to the 2018 preseason. With hardly a week left of Spring Training, the Giants incurred two injuries within the last two days. Jeff Samardzija is out for […] READ MORE 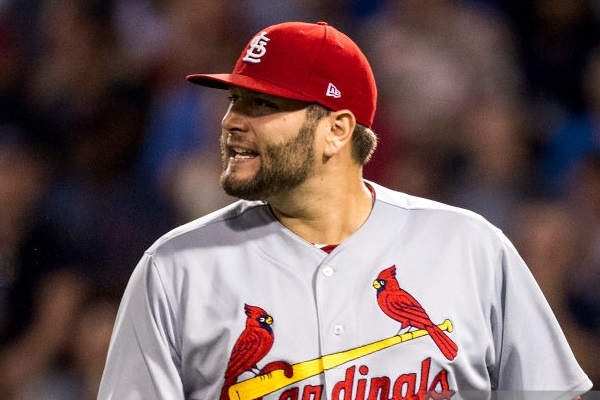 According to reports, free agent Lance Lynn signs a 1 year deal with the Minnesota Twins worth $12 million. The deal keeps him in a Twins uniform through the 2018 season. Source: Lance Lynn and #Twins have agreed to 1-year, $12 million guaranteed deal. @MLB @MLBNetwork — Jon Morosi (@jonmorosi) March 10, 2018 Lance Lynn’s […] READ MORE 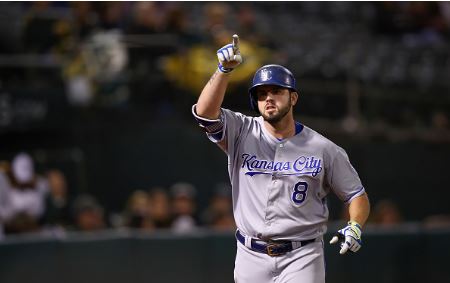 As we’re now well into preseason in 2018, another piece comes off the board in the stagnant free agent market. Jeff Passan of Yahoo Sports broke the news that Mike Moustakas will be returning home to the Kansas City Royals. Mike Moustakas' deal has a $5.5M salary in 2018 with $2.2 million in performance bonuses. […] READ MORE 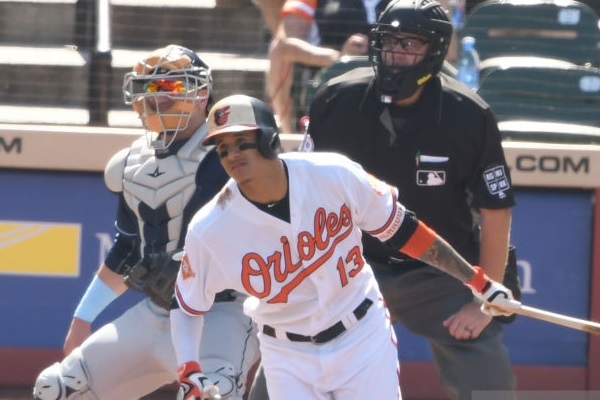 The Baltimore Orioles are headed towards a rebuild in 2018 and beyond. They finished last in the AL East with a 75-87 record in 2017 and Orioles fans shouldn’t expect their team to surpass that record in the future. Manny Machado is a free agent after this upcoming season and will most likely leave Baltimore […] READ MORE 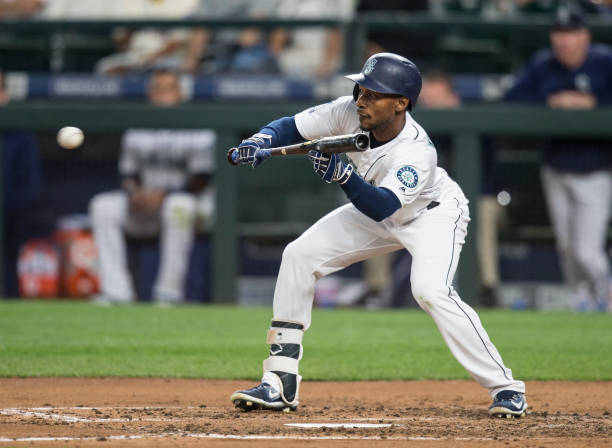 According to reports, free agent OF Jarrod Dyson has signed a two-year deal with the Arizona Diamondbacks worth $7.5 million. Arizona Diamondbacks Sign Jarrod Dyson   Dbacks act quickly, signing jarrod dyson to two-year deal. He gives them a cf next year should pollock leave. — Jon Heyman (@JonHeyman) February 19, 2018 dyson gets 7.5M over […] READ MORE