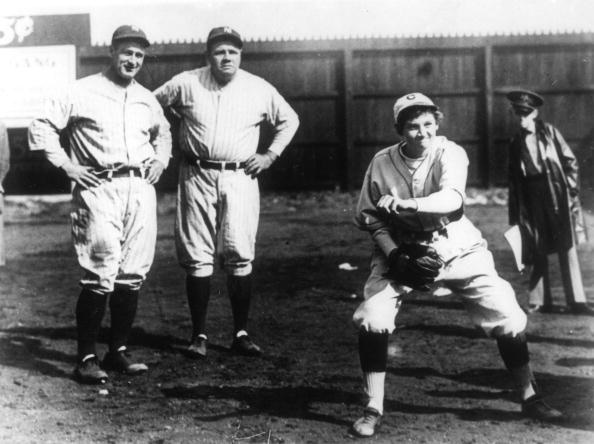 “The future ain’t what it used to be.” – Yogi Berra While it was encouraging to see my hometown Oakland A’s lead the league in 2015 by hiring the first female MLB coach in Justine Siegal (guest instructor for the Arizona Fall League) and, more recently, hire their first female scouting coordinator in Haley Alvarez, progress […] READ MORE 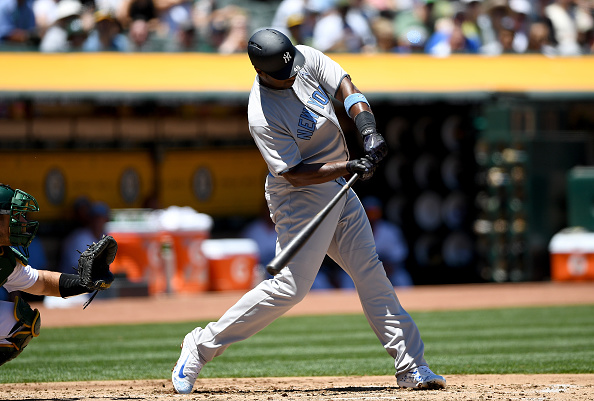 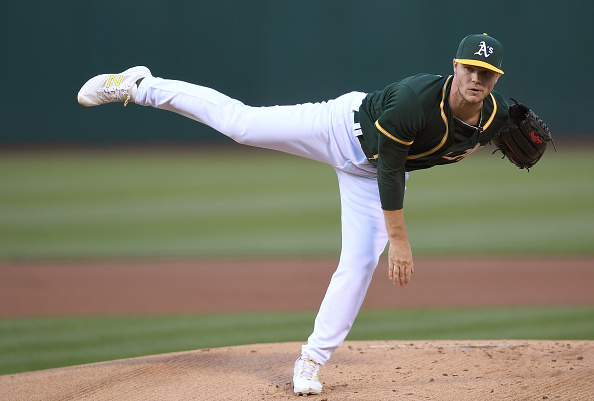 It’s the midpoint of the 2017 season, and the Oakland Athletics find themselves in a familiar position – last place in the AL West. After finishing in the basement in both 2015 and 2016, fans were optimistic that 2017 would be different. Not because it was likely, but because that’s the definition of a fan. […] READ MORE 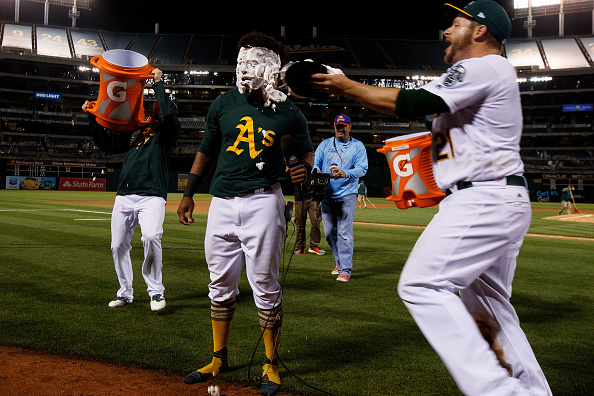 The Athletics twitter-verse was abuzz with tweets about Stephen Vogt yesterday morning. Vogt, a fan-favorite and one of the longest-tenured players on the current roster, was designated for assignment and is expected to be claimed off waivers or traded to another team. Clearly, fans still believe in Stephen Vogt. In fact it seems that everyone […] READ MORE 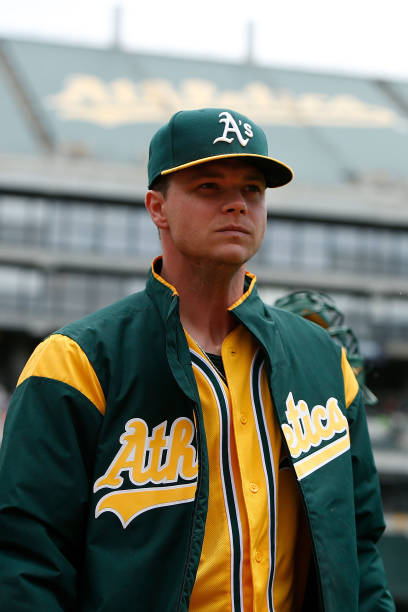 Sonny Gray's Cloudy Future: Gray has been pitching like his usual self this year, but his performance only raises more questions about his future. READ MORE 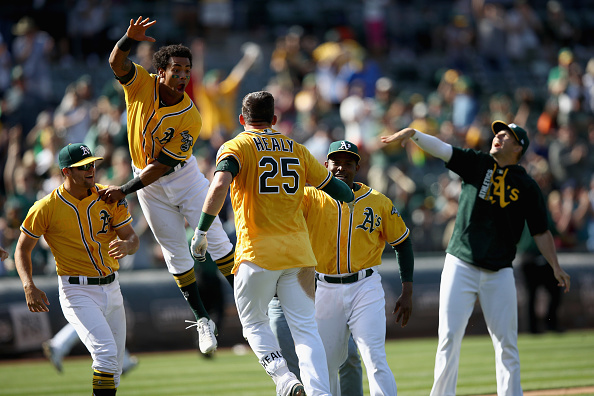 The Games Saturday, May 6 Things looked grim for the Oakland Athletics in the fifth inning on Saturday. With the team down 5-2 against the Detroit Tigers, disappointed fans flocked to the Shibe Park Tavern to watch the Warriors take on the Utah Jazz. When the A’s put two runs on the board in the […] READ MORE 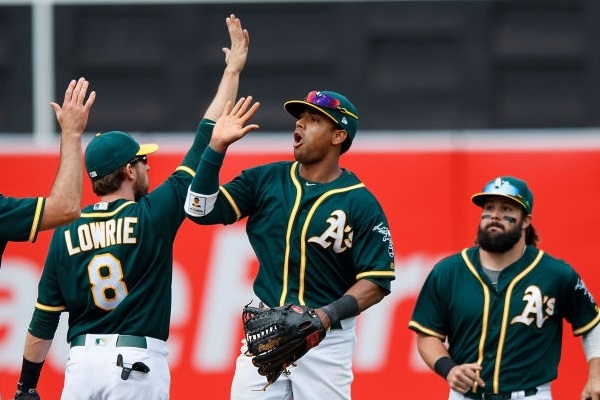 With the A’s sitting just one game under .500 (10-11) despite a three game losing streak, most fans would agree that the 2017 A’s are exceeding preseason predictions. READ MORE 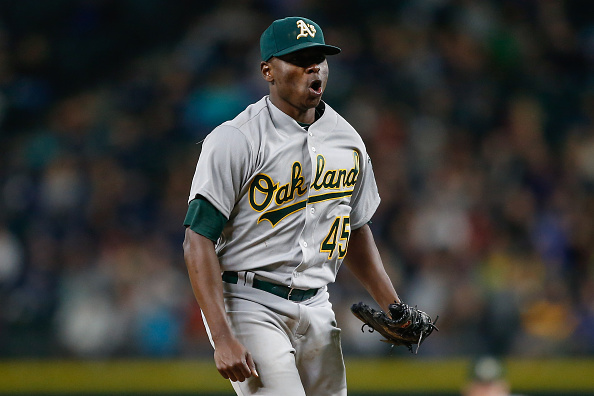 Young talent both on the Opening Day roster (Ryon Healy, Jharel Cotton) and on-deck in Triple-A (Matt Chapman, Franklin Barreto) will be important in determining whether 2017 will be an exciting, entertaining season. Other important factors will be the starting rotation, the make-up of the outfield, and run production. READ MORE 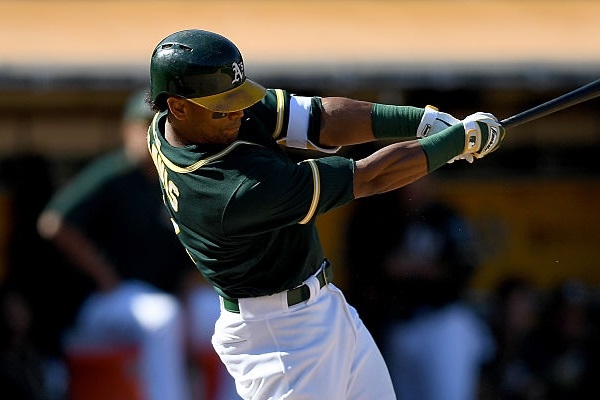 With positive changes in the front office and the new slogan #RootedinOakland, the fan base is re-energized and filled with more optimism than ever. While non-baseball operations feel like a dream come true, is it realistic to use 2012 as a rallying cry for the on-field product? Should we start the hashtag #Remember2012? READ MORE 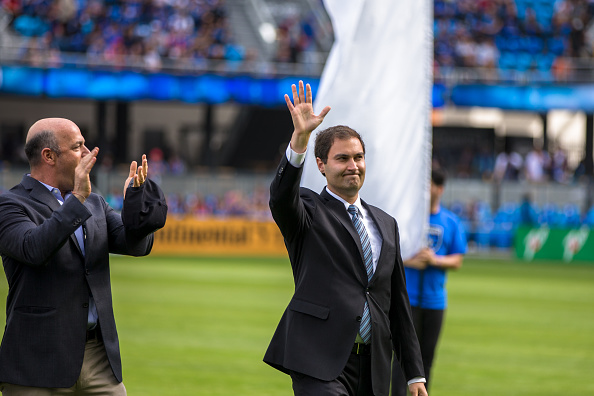 Dave Kaval was chosen as the next Oakland A’s president primarily for his knowledge on stadium development. In fact, he recently facilitated the construction of a new $100 million San Jose Earthquakes soccer stadium in just six years. Though this is impressive, as an A’s fan, I am more impressed by his willingness to open his […] READ MORE