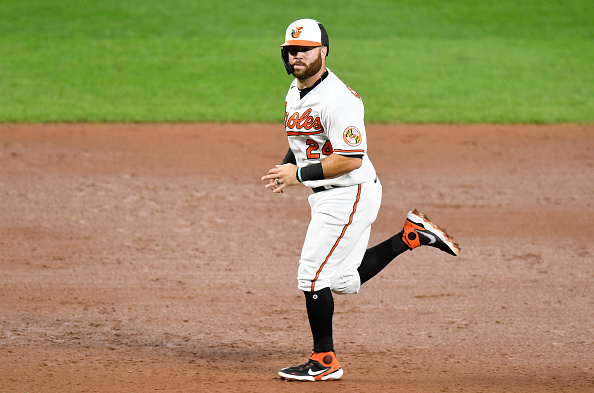 We have arrived at the final week of the regular season. With that comes the fantasy baseball championships. Many weren’t sure we would make it this far in such a unique year. If you were lucky (or skilled) enough to push through all the hurdles this season and make it to your championship, there are […] READ MORE 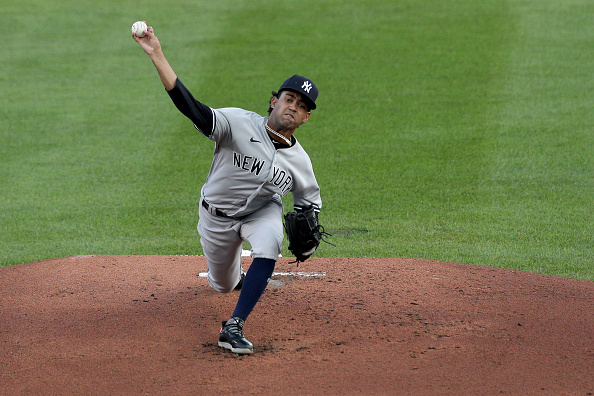 We are now in the thick of the fantasy baseball postseason. The short season is wrapping up and owners should be looking for the one player to give them the edge. Like last week, this article will feature two-start pitchers, along with favorable matchups and hot hitters. All of the following suggested players are owned […] READ MORE 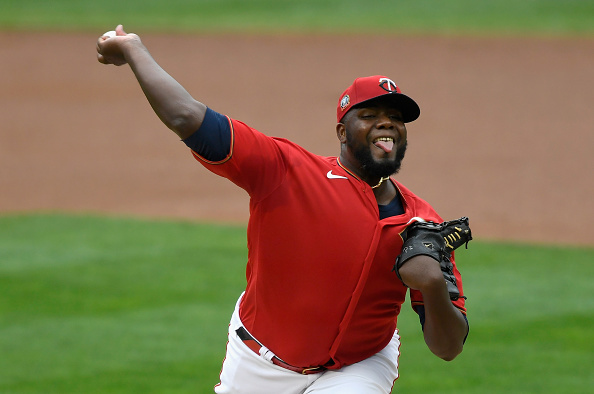 With only three weeks left in the regular season, most fantasy leagues are entering playoff contention. There are many tips that can give you an edge over your opponent to get you closer to the championship. Now is not the time to get fancy and mess around. However, there are many players to focus your […] READ MORE 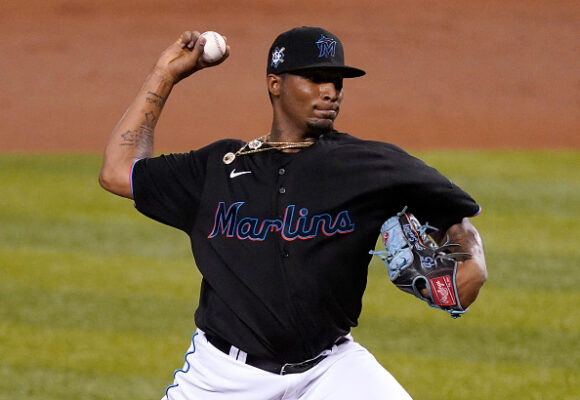 After a week of uncertainty filled with postponed games for various reasons, we look ahead to a more normal week. The trade deadline is passed Monday at 4:00 PM EST. It’s important to keep track of all the moves as there are many fantasy implications, especially on fantasy baseball waiver wire moves. This week is […] READ MORE 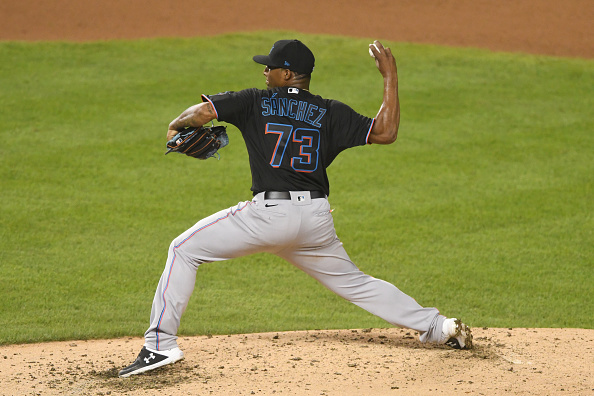 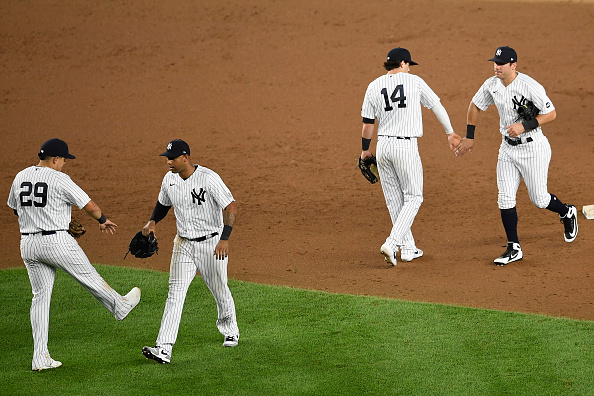 Over one-third of the short season is complete. Teams like the New York Yankees and Oakland Athletics are beginning to separate themselves from the rest of the league. There are many players available to add off the fantasy baseball waiver wire to push your team to the next level. All the following players are available […] READ MORE 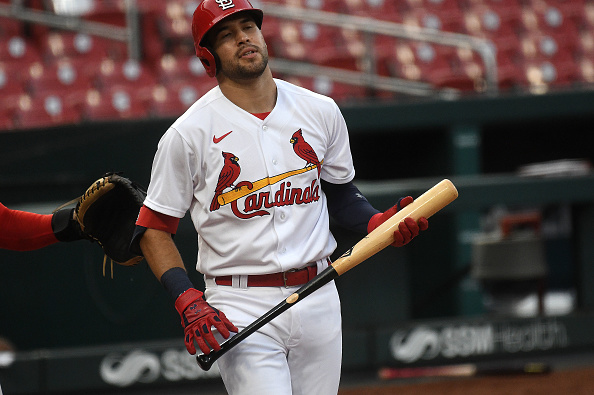 The shortened MLB 60-game season has handed us multiple surprises. Many players who likely wouldn’t reach the majors this year have had opportunities on teams hindered by positive COVID-19 tests. In addition, the expanded rosters allow teams to be more flexible and easier to call up top prospects. Many prospects have made their MLB debuts […] READ MORE 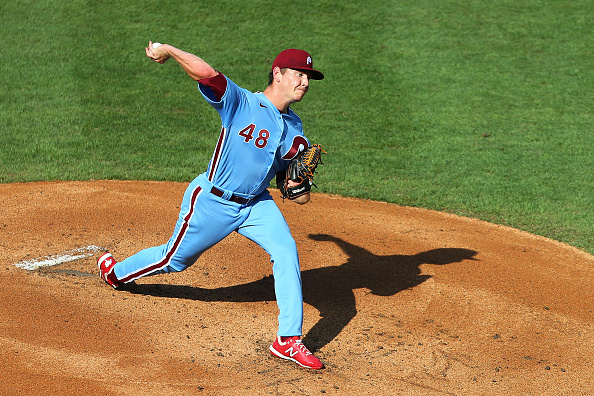 Another exciting week of baseball down as we enter week three for most fantasy leagues. Some players are getting in a groove while others are feeling the inconsistencies of this odd season. If there is one thing to love about this odd season, it’s the large amount of players making their MLB debuts. The following […] READ MORE 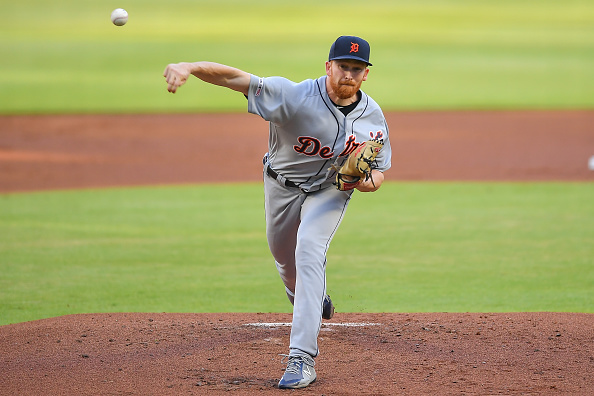 Baseball is living up to 2020 standards with its lack of normalcy. It’s rather difficult to rank players on certain teams like the St. Louis Cardinals or Miami Marlins given their lack of playing time due to positive COVID-19 tests. In addition, many All-Star players are having historically horrific starts to their seasons. Here, we […] READ MORE 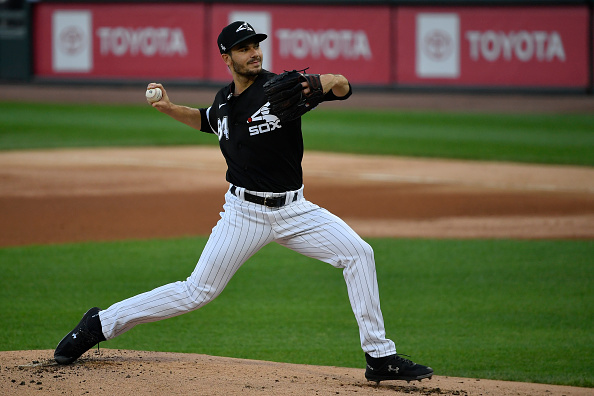 After an exciting opening weekend of baseball, we have our first full week of fantasy action coming up. Week one runs through the end of next weekend in the majority of fantasy leagues, so we’ll take a look at waiver additions for the remainder of this opening fantasy week. Fantasy Baseball Waiver Wire Picks: Week […] READ MORE