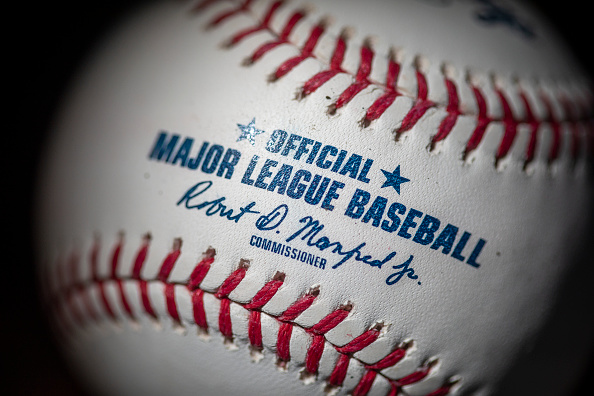 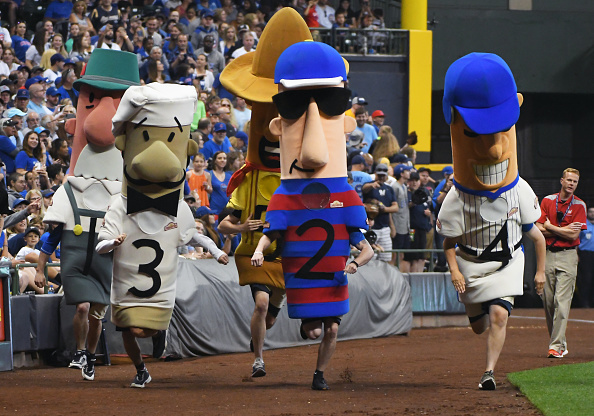 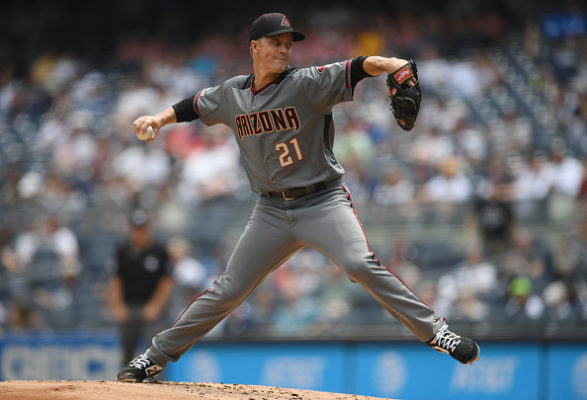 Ken Rosenthal of The Athletic is reporting that, minutes before the deadline, the Houston Astros acquired Zack Greinke and $24 million from the Arizona Diamondbacks. In exchange, the Diamondbacks receive first baseman/outfielder Seth Beer, right-handed pitcher J.B. Bukauskas, right-hander Corbin Martin, and infielder Josh Rojas, who attended high school in the Phoenix suburb of Goodyear. Greinke is owed […] READ MORE 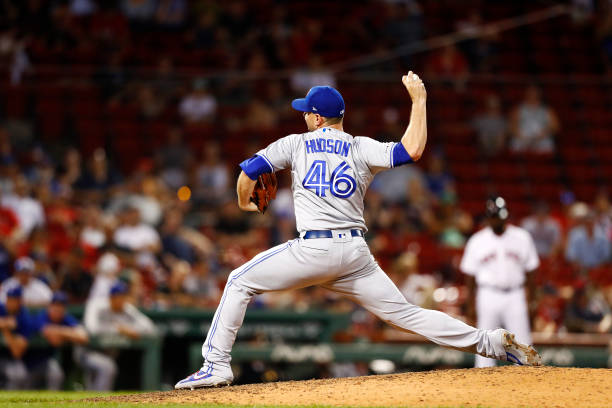 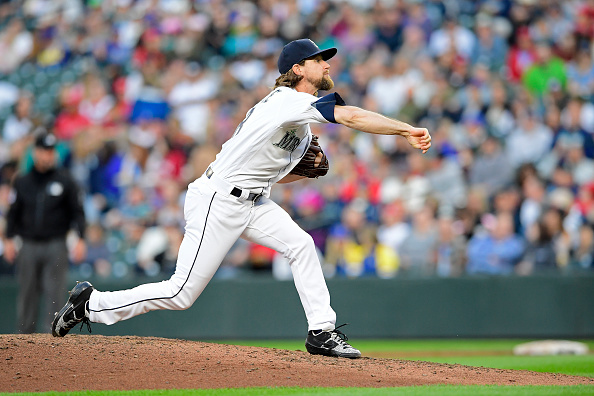 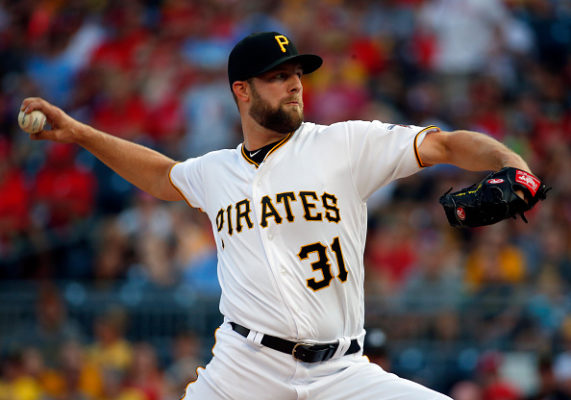 Jordan Lyles Traded to Milwaukee Brewers Jordan Lyles is a Milwaukee Brewer once again. Robert Murray of The Athletic reports that Milwaukee traded Cody Ponce to the Pittsburgh Pirates for Lyles. Ponce was once a highly regarded prospect. He was drafted in the second round in 2015, but had his career slowed by injury. The […] READ MORE 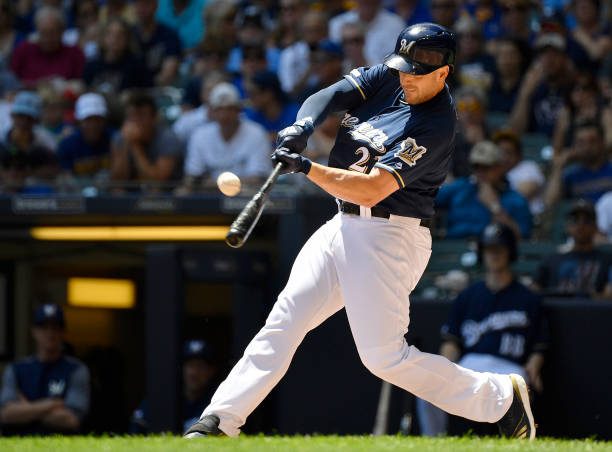 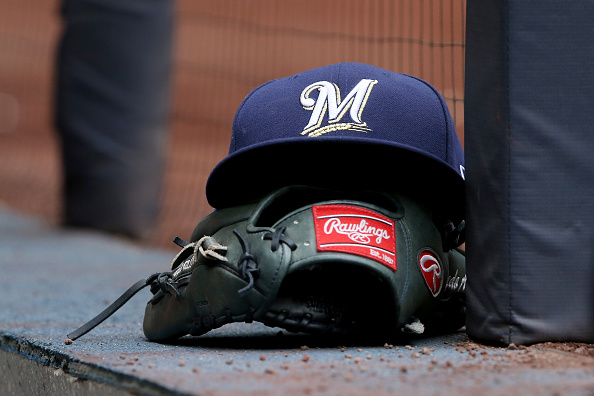 The Milwaukee Brewers selected left-handed pitcher Nick Bennett with their sixth round pick in the 2019 MLB Draft. He is the third of six left handed pitchers drafted by the Brewers within their top 13 picks. Bennett attended Archbishop Moeller High School in Cincinnati. Moeller is the old stomping grounds of Hall of Famers Barry Larkin and Ken Griffey Jr. and, […] READ MORE 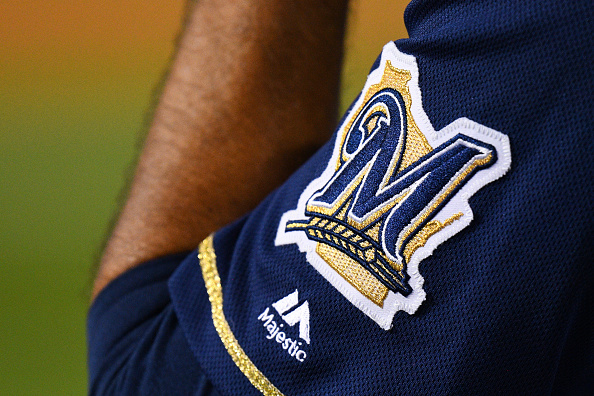 The Milwaukee Brewers selected left-handed-hitting prep catcher Darrien Miller in the ninth round of this year’s draft. If Miller signs, the Brewers might have discovered a jewel. Although Miller recently completed high school, he has been training for professional baseball for over 15 years. His hard work shows in the results, as he was first […] READ MORE 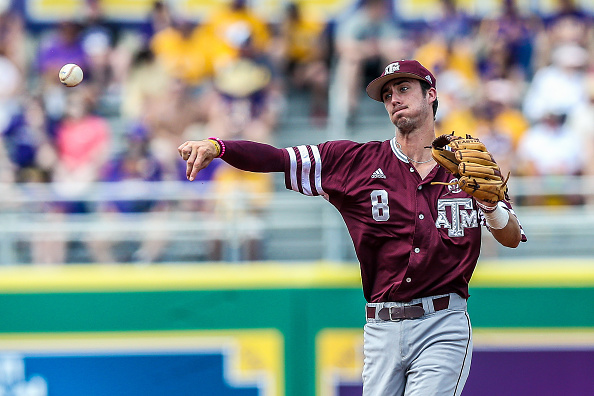 Braden Shewmake stands in at 6’4″ 190 pounds, hits left-handed, but throws right-handed. Even as a college junior, he is well versed in the nuances of the game, not just because he was raised by Shane Shewmake, the coach at Texas-Dallas, but because he is majoring in Sports Management at Texas A&M.  Braden is one of many shortstops […] READ MORE