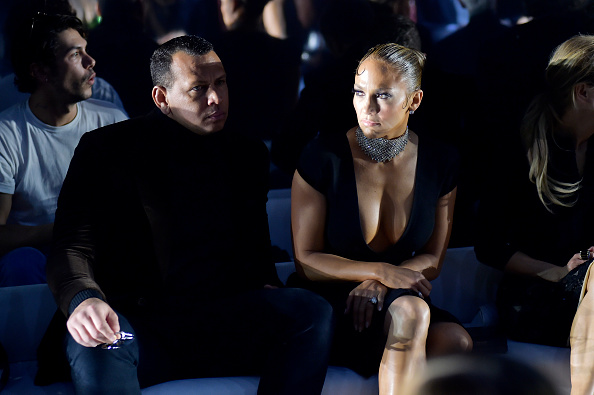 Is J-Rod on the verge of buying the Mets? Alex Rodriguez, his wife Jenifer Lopez, and their group of investors are the “clear-cut favorite to purchase the Mets.” This comes from “several MLB executives” according to USA Today’s Bob Nightengale. Several #MLB executives believe that the Alex Rodriguez ownership group, which has shown it has […] READ MORE 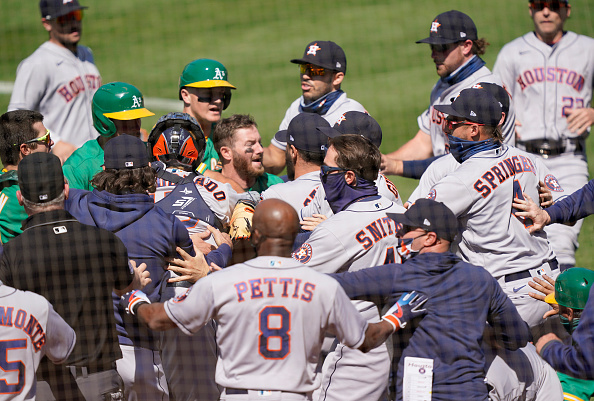 Much anticipation surrounded the handing out of suspensions by Major League Baseball following a brawl between the Houston Astros and Oakland Athletics on Sunday. Yesterday, the league announced the suspension of Alex Cintron, Astros hitting coach, for 20 games, and Athletics outfielder Ramon Laureano for six games.  Astros-A’s Suspensions for Brawl 👊 – Astros hitting […] READ MORE 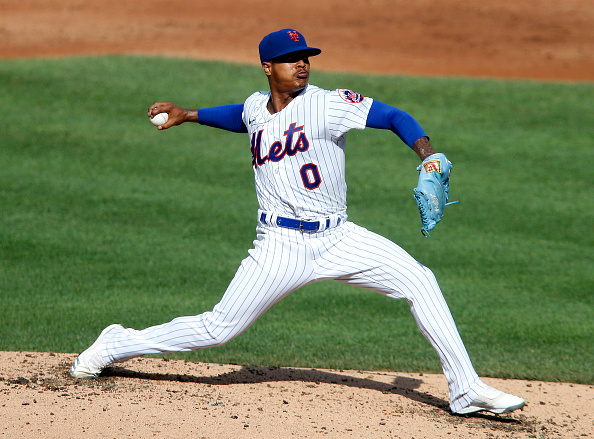 New York Mets pitcher Marcus Stroman has opted out of the 2020 MLB season. The 29-year old has been working his way back from a pre-season calf injury and was yet to throw a pitch in 2020. According to Jeff Passan, Stroman has collected enough MLB service time to reach free agency this winter. This […] READ MORE