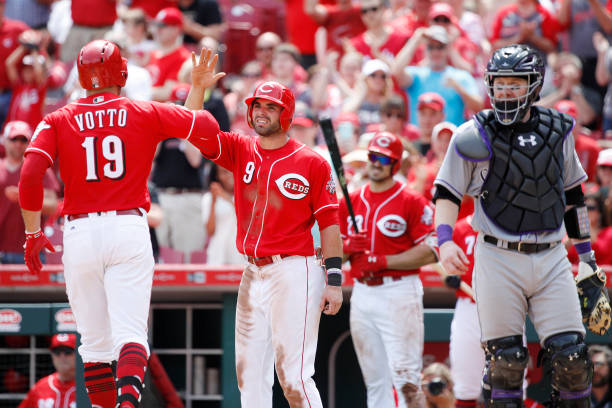 The Cincinnati Reds Weekly Review covering the club's 3-3 stretch with the Colorado Rockies and the Cleveland Indians as a few bats exploded. READ MORE 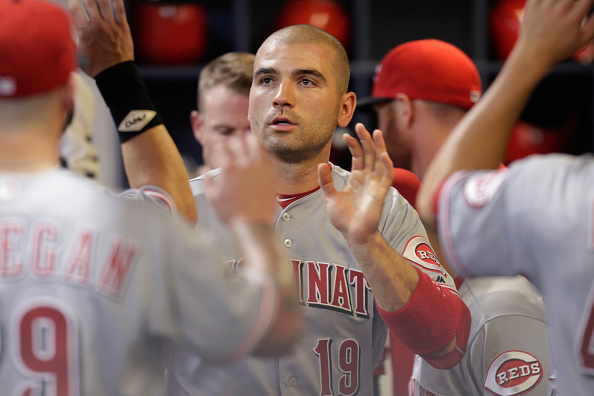 The 2016 MLB season was still young when it became apparent that, while the Cincinnati Reds had some big league-ready prospects and some pleasantly surprising talent in the wings, the team was in for a season of struggles and losses. That’s exactly what happened. At 68-94, the Reds finished 35.5 games behind the Chicago Cubs in […] READ MORE 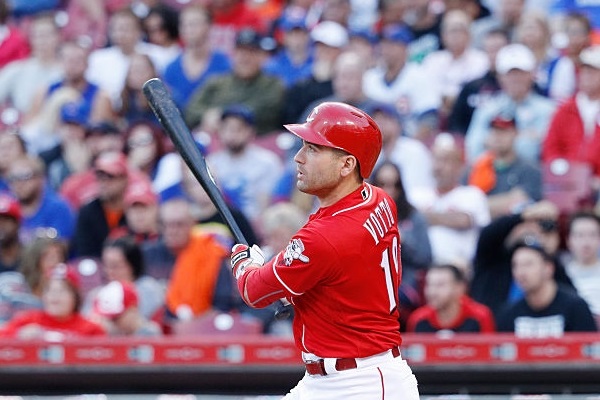 2016 Cincinnati Reds Season Recap The 68-94 Cincinnati Reds of 2016 finished tied for last place in the National League and 35.5 games behind the World Champion Chicago Cubs in the NL Central standings. While it was far from a storybook season for the Reds, it was however a textbook season in terms of the […] READ MORE 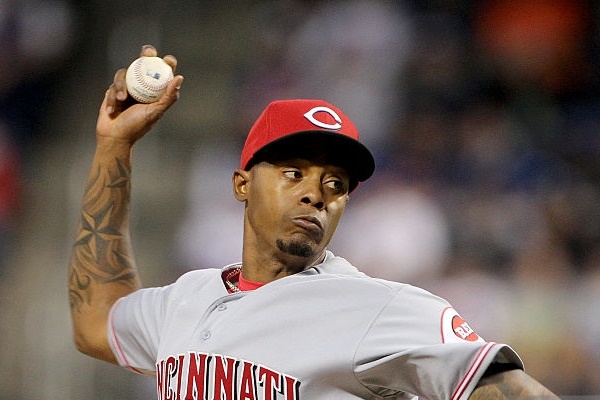 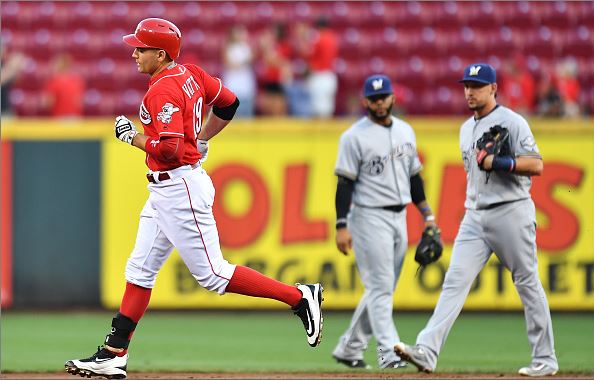 Joey Votto is 32 years old and is six years removed from winning the National League MVP Award in 2010; back when a core of Cincinnati Reds staples like Johnny Cueto, Aroldis Chapman, Brandon Phillips, Jay Bruce and Votto were annually competing for the NL Central title. Daily Dominance: How Good is Joey Votto? Joey Votto […] READ MORE 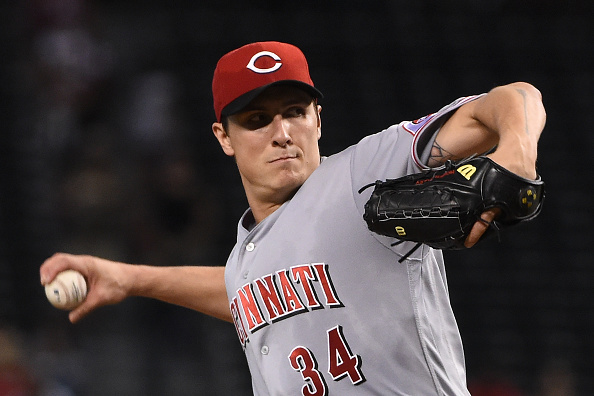 Homer Bailey has pitched just 31 MLB innings since 2014 and the workhorse starter is now three years separated from his most recent season of 30+ starts and 200+ IP. He is now 30 years old, signed through 2019 in Cincinnati to the tune of a 6 year/$105M contract, and is hopping into a rotation so […] READ MORE 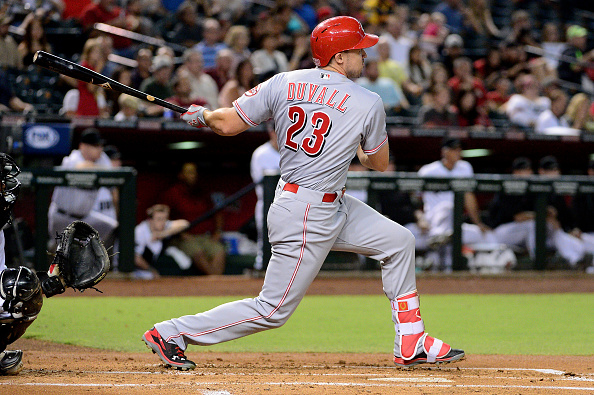 Grey-Area Cincinnati Reds “Prospect” is a lose term that could be applied to anyone in baseball. Every career eventually comes to an end, and a prospect is simply what the baseball world calls a player they think has the potential to be a starter or better at the MLB level. Some prospects, from Cuba for […] READ MORE 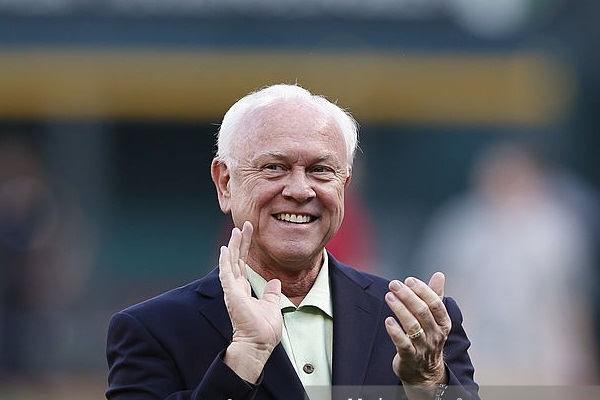