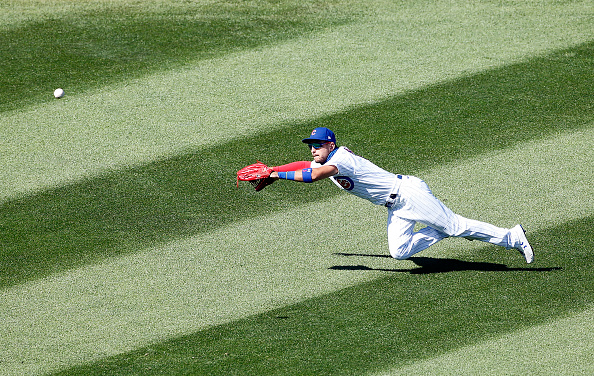 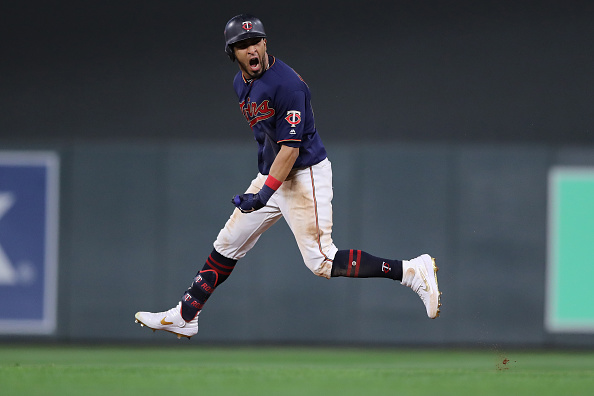 Mark Feinsand has reported that free-agent outfielder Eddie Rosario has agreed to a one-year contract with the Cleveland Indians. Rosario will earn 8 million dollars for the upcoming season. The deal is pending a physical. The Indians have agreed to a one-year, $8 million deal with free-agent OF Eddie Rosario, per source. The deal is […] READ MORE 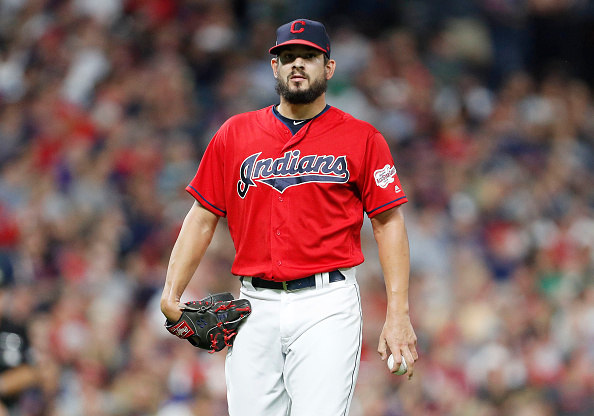 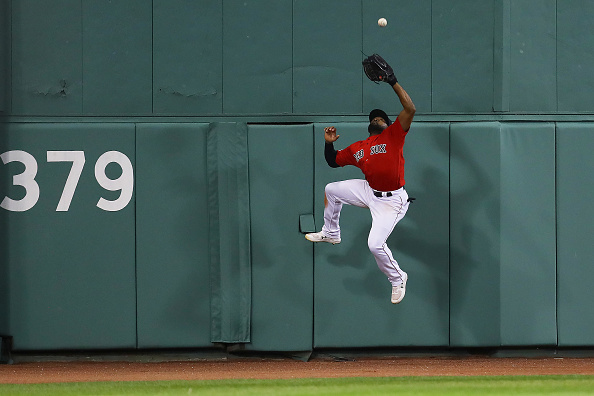 The New York Mets biggest need this offseason was at center field. George Springer was the marquee name available and the Mets have been linked to him since the 2020 season ended. After signing James McCann instead of the best catcher on the market in J.T. Realmuto this led many to believe the Mets were […] READ MORE 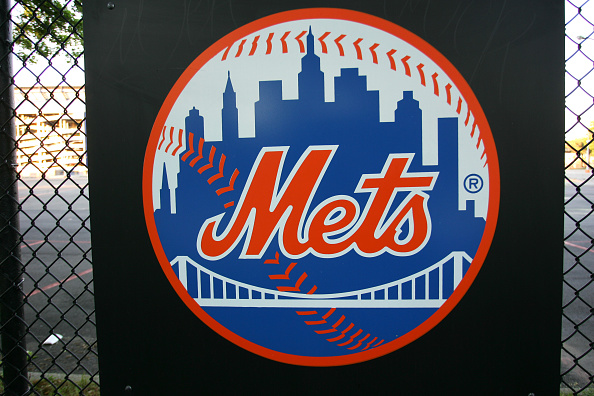 The New York Mets have fired GM Jared Porter after an ESPN article surfaced detailing explicit photos sent to a female reporter in 2016. Porter was hired this past December to be new the GM of the Mets. Porter has been involved with Major League Baseball since 2004 where he started as an intern with […] READ MORE 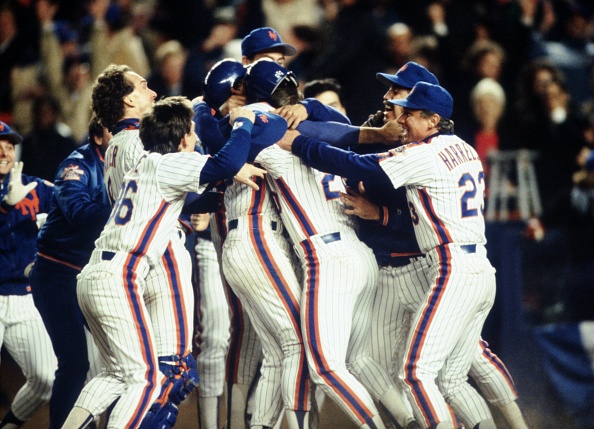 For the first time in the history of the New York Mets, they are in the catbird seat. The top free-agents want to talk to General Manager Sandy Alderson.  Steve Cohen is the new owner of the Mets and is the richest owner in all of baseball. Additionally, Cohen just bought the Mets so he […] READ MORE 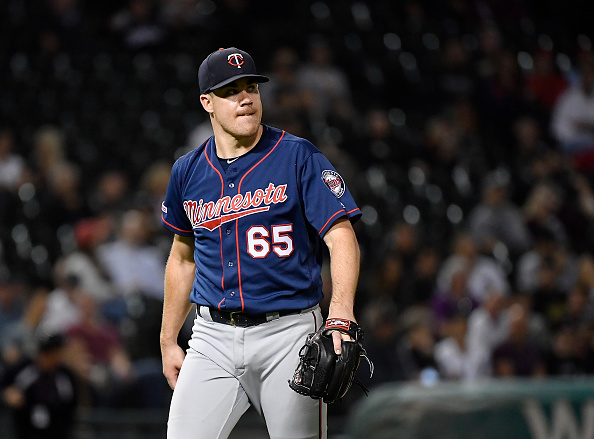 It’s no secret that the New York Mets new owner is the wealthiest owner in all of MLB. Additionally, since Steve Cohen’s purchase was made after this past season he has not felt the financial loss that every other team is feeling right now. As a result, the eyes of the baseball world are set […] READ MORE 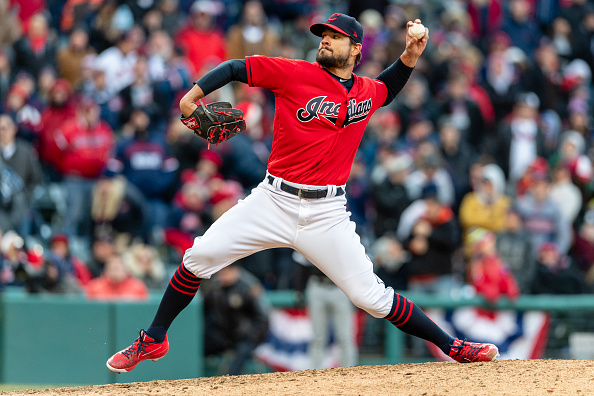 Brad Hand has been one of the better relief pitchers in baseball since the 2016 season where he appeared in a league-high 82 games with the San Diego Padres. The one-time starter has progressed from being a top set up man to now a top closer. Hand is still young enough to be a very […] READ MORE 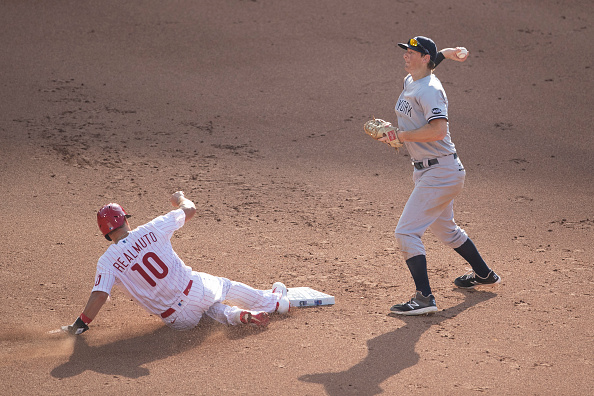 Wednesday was the deadline for the six players who received qualifying offers by their teams to accept and decline. By accepting the qualifying offer that player would be signing a one-year contract for 2021 at 18.9 million dollars. If the player declines the offer then they would become a free agent. But the team’s losing […] READ MORE 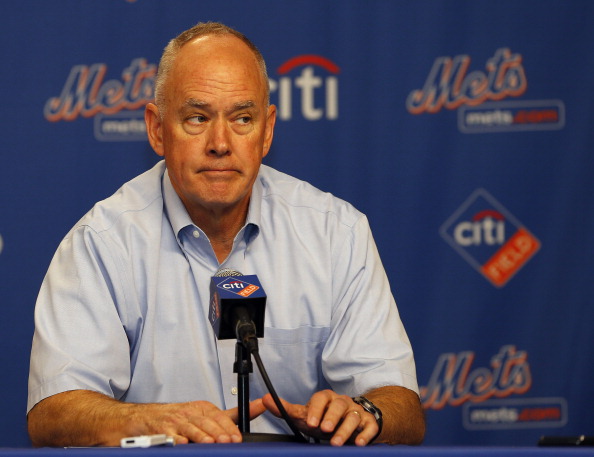 The offseason for the New York Mets will be the most pivotal and intriguing offseason in the history of the franchise. The Mets new owner Steve Cohen is a billionaire who has vowed to make a big splash. Sandy Alderson has returned for his second stint running the Mets. In his first official move, Alderson […] READ MORE