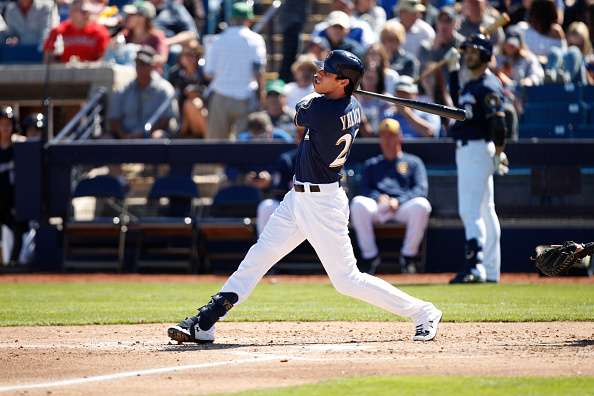 There are a number of players in a jumbled 2019 National League MVP race to start the season. Who stands out as the favorite for the award? READ MORE 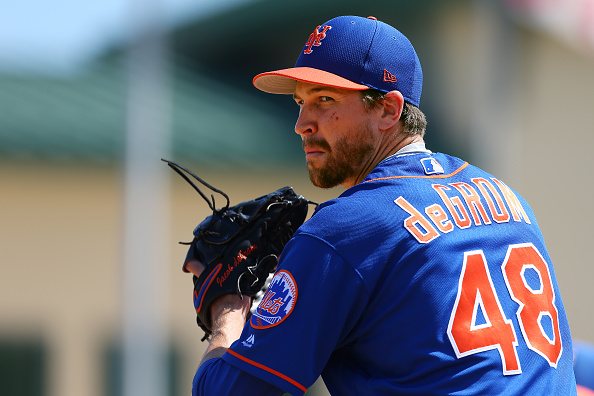 It is being reported that star starting pitcher Jacob deGrom and the New York Mets have reached a long-term extension to keep him in the Big Apple. READ MORE 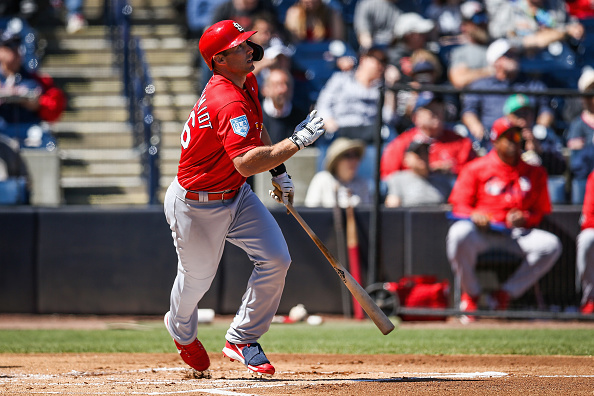 Ken Rosenthal of The Athletic has reported that the St. Louis Cardinals are closing in on a contract extension with their newly-acquired first baseman Paul Goldschmidt. The deal, which is expected to be finalized soon, is reportedly for five years and $130 million. Derrick Goold of the St. Louis Post-Dispatch also added that the contract will […] READ MORE 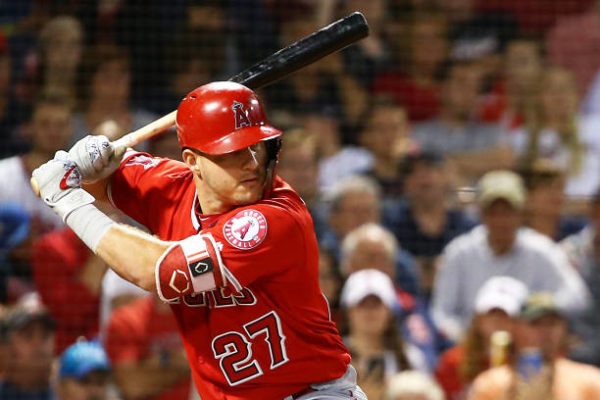 Jeff Passan of ESPN has reported that the Los Angeles Angles are finalizing a contact extension with superstar outfielder Mike Trout. The reported 12-year, $430 million deal would be the largest contract in the history of professional sports. Despite Trout remaining under contract until 2020, the Angels elected to be aggressive in their pursuit of […] READ MORE 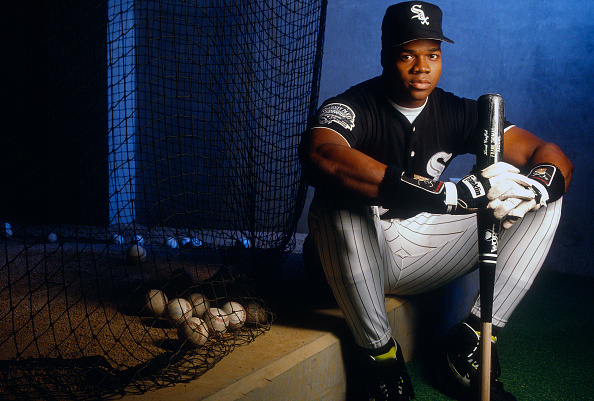 The Chicago White Sox franchise was officially established in 1888. In over 130 years as a professional baseball team, Chicago has seen its fair share of historic players and moments. Their list of all-time greatest players is also riddled with classic names from the early 1900s. The “South Siders” have won three World Series championships […] READ MORE 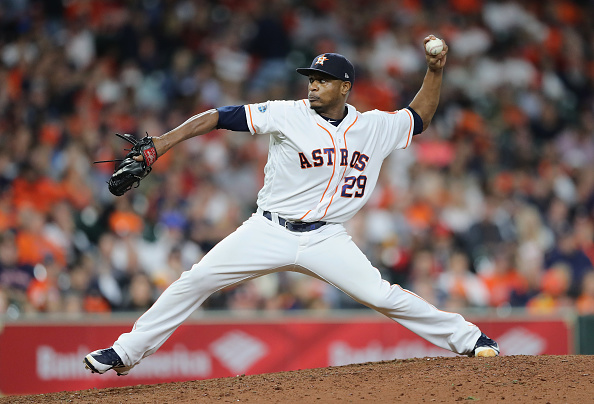 Jon Heyman of MLB Network has reported that the Washington Nationals have agreed to a contract with veteran reliever Tony Sipp. ESPN’s Buster Onley also added that the deal is for one season at $1 million. It also includes a $2.5 million mutual option or $250,000 buyout in 2020. The contract is a very team friendly […] READ MORE 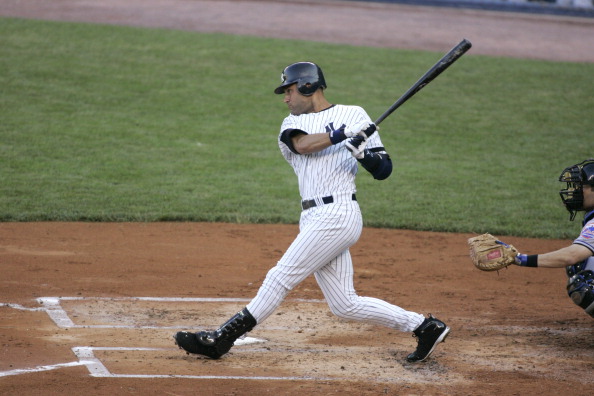 No team is baseball can match many of the New York Yankees’ all-time records. Their 27 World Series championships easily double the next best team (St. Louis Cardinals with 11). The “Evil Empire” is the most popular and polarizing team in MLB. New York has also been home to some of the very best athletes […] READ MORE 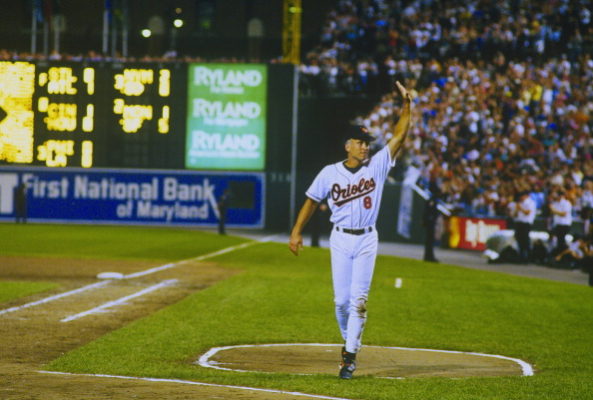 One of the most storied franchises in MLB history, the list of Baltimore Orioles top five WAR leaders is truly a sight to behold. READ MORE 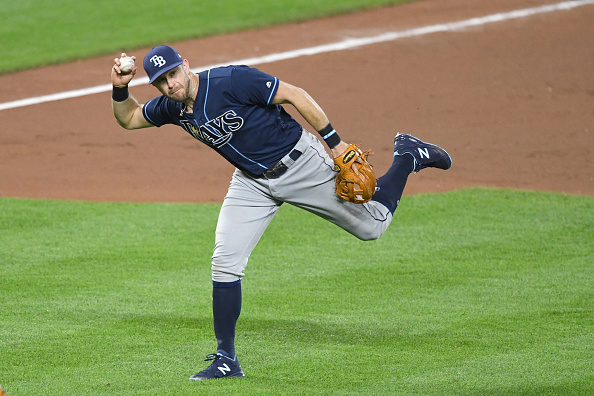 It seems unfair for a team like the Tampa Bay Rays to compete in a division with some of the most historic franchises in baseball history. The Yankees, Red Sox, and Orioles have accomplishments that date back many decades. The Rays on the other hand, stand alongside the Arizona Diamondbacks as the most recently founded […] READ MORE 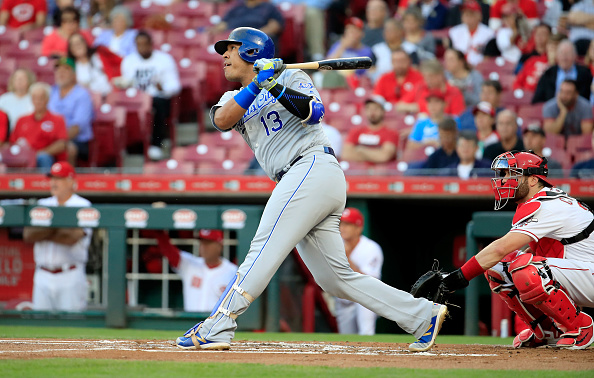 Jeff Passan of ESPN has reported that Kansas City Royals catcher Salvador Perez is dealing with a potentially serious injury in his throwing elbow. While the full extent of the injury has not yet been released, the Royals have announced that Perez “plans to travel to Los Angeles early next week to get a second […] READ MORE