Halfway there! This is the latest installment of the MLB Top Prospects. These guys are really worth getting exciting about. Elite tools abound here and many are going to continue to rise for 2020. This is a good time to remind you that the main criteria for rankings on this list include proximity to the […] READ MORE

Part IV of our prospect series is back. This range is quite interesting because you may see guys here that are not on other lists. Sometimes you watch a video and the inevitable “prospect-crush” takes a hold of you to never let you go. In this industry, sometimes trusting your gut is the best method. […] READ MORE

MLB Top 100 Prospects: 80-71 We are back with another 10 prospects. We are to the point of some very high upside guys that should provide value even if they don’t quite reach their potential. However, we have some guys with serious superstar potential here. Granted, we may never see it, but these guys have […] READ MORE

MLB Top 100 Prospects Part 2 Let’s get one thing straight; I love the guys at this range. Just because they might not be in the top 50 doesn’t mean I don’t think they aren’t any good. Quite the opposite. If they are on my top 100 MLB prospects list, I am very sure of […] READ MORE

Top 100 Prospects The world of MLB prospects is a beautiful cult that not enough people pay enough attention to. It’s the first look at the next Trout or Kershaw. What’s crazy is that today, they are getting easier and easier to see coming. Thanks to advanced data in the minor leagues being available and […] READ MORE 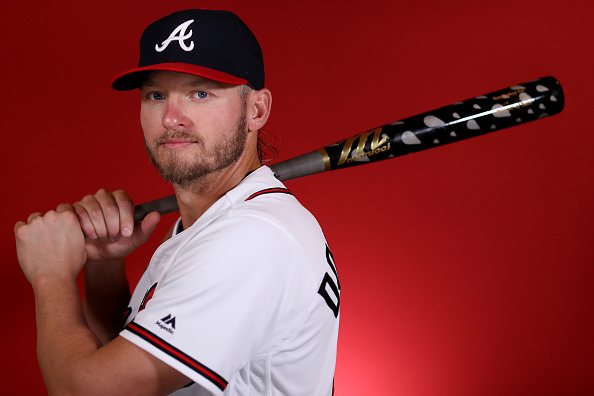 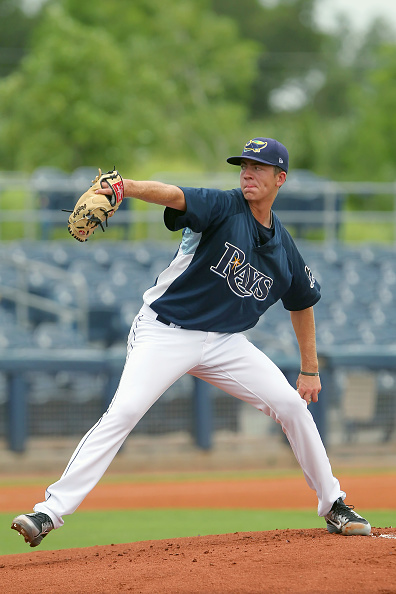 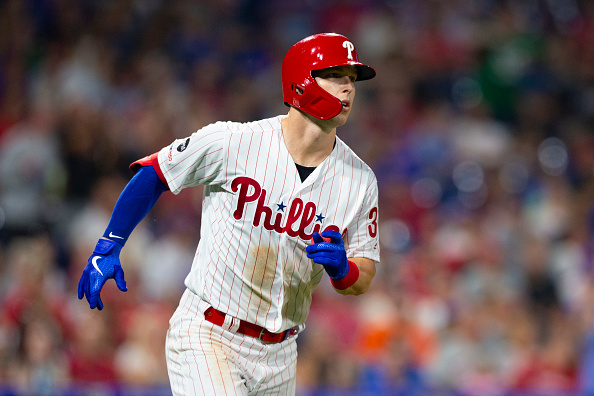 Corey Dickerson, formerly of the Pittsburgh Pirates and Philadelphia Phillies, has agreed to terms on a two-year deal with the Miami Marlins. It has not yet been disclosed how much money Dickerson will make in Miami. Marlins are finalizing deal with Corey Dickerson. 2 years. — Jon Heyman (@JonHeyman) December 28, 2019 Dickerson is a […] READ MORE 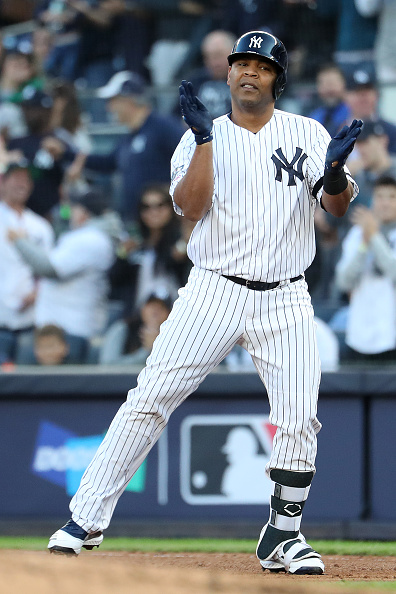 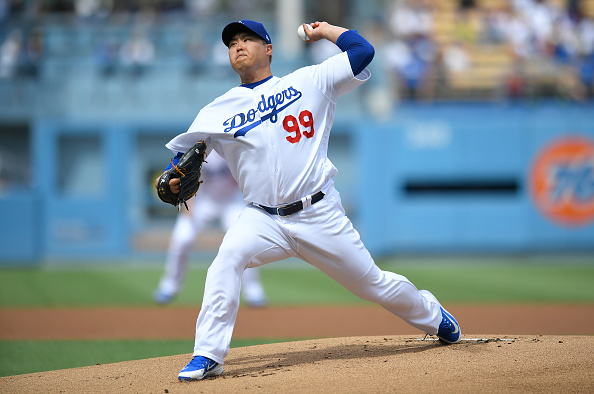 Hyun-Jin Ryu, 32, has reached an agreement with the Toronto Blue Jays on a four-year deal worth 80 million dollars. It was first reported by Jon Heyman. Ryu will anchor a rotation that is likely to feature Chase Anderson, Tanner Roark, Trent Thornton, and Matt Shoemaker.  Breaking: Ryu to Jays. 80M, 4 years. — Jon […] READ MORE