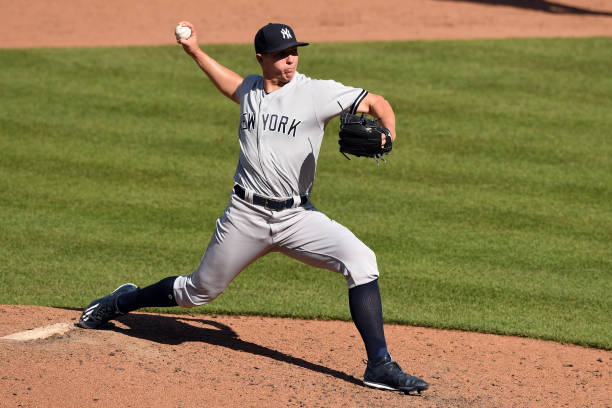 Such explains the tremendous versatility of the Yankees’ newest relief ace. No, not Aroldis Chapman or Dellin Betances, but rather Chad Green. READ MORE 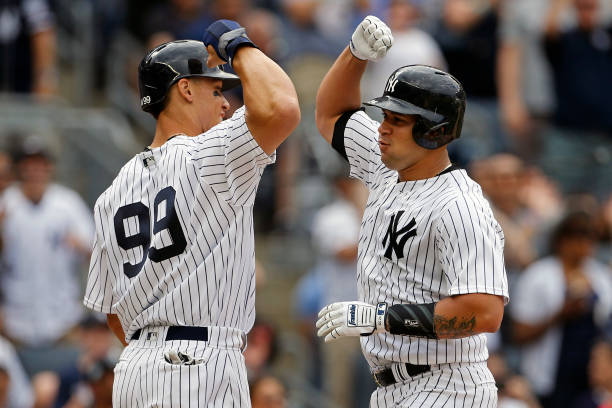 We all knew Aaron Judge would be making the trip to Miami for next week’s All-Star Game. On Sunday, it was revealed that four teammates will join him. Here’s a breakdown of each of the five 2017 Yankees All Stars. A Refresher on the 2017 New York Yankees All-Stars Catcher Gary Sanchez (Reserve) 2017 Stats- […] READ MORE 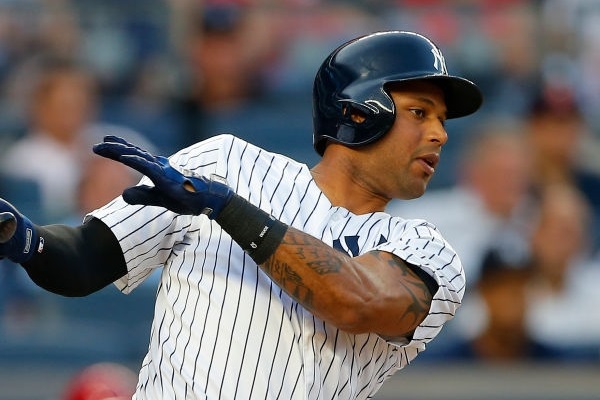 Aaron Hicks is Quietly Becoming a Star in the Bronx For the beginning months of the 2017 season, New York Yankees outfielder Aaron Judge is stealing all of the Bronx headlines. With 26 home runs and a massive build, he’s hard to ignore. Diagonally across from Judge, another Aaron is quietly budding into a superstar. […] READ MORE 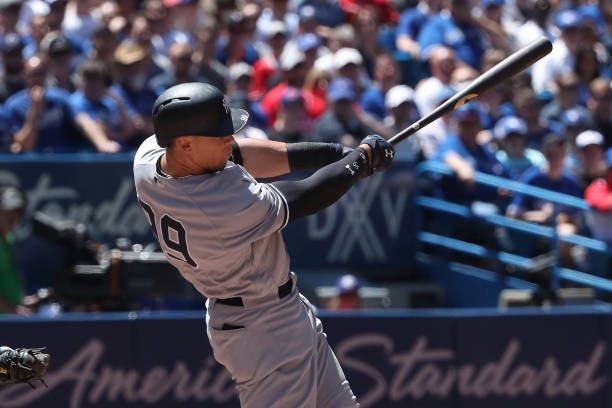 Due to his success, naturally the question of participating in the Home Run Derby, MLB’s annual dingerfest, has been asked to Judge. READ MORE 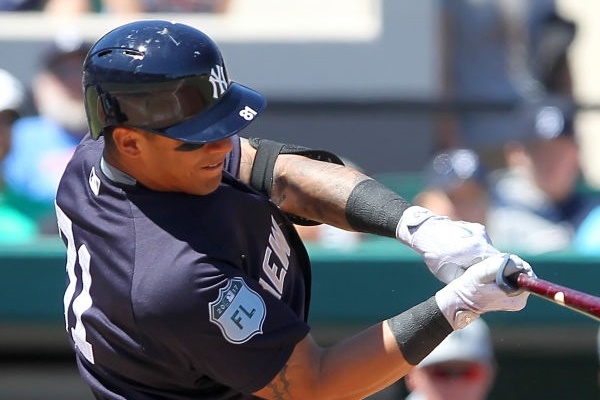 Future Yankees Stars Rising: Five Yankees prospects and current players are beginning to make a name for themselves around the league. READ MORE 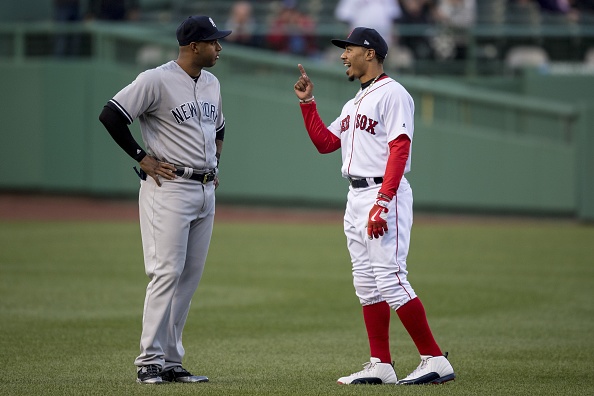 The New York Yankees and Boston Red Sox have baseball’s most storied, rich rivalry. Triggered by the infamous sale of Babe Ruth to the Yankees in 1919, it’s potentially the best rivalry in sports history. The rivalry has long been defined by superstar veterans, like Joe DiMaggio, Ted Williams, Pedro Martinez, Curt Schilling, and everyone […] READ MORE 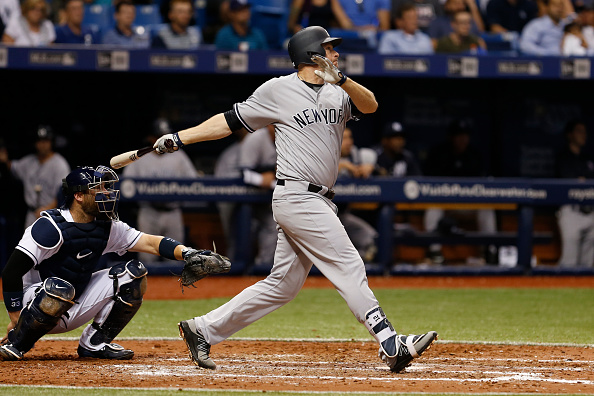 Last August, Joe Girardi decided it was time to make a bold move. He pulled the plug on third baseman Chase Headley, benching him in favor of Ronald Torreyes. The veteran was shocked: “I showed up today expecting to play and I wasn’t. I was frustrated… As an everyday player, I think you should be […] READ MORE