If changes made to the All Blacks squad named ahead of the Tri-Nations test are to allow for player rotation, that is one thing. If not then it must be for experimentation’s sake. That, in itself, is not an alien tactic for rugby teams. The Wallabies are themselves experimenting to a degree, yet the situations […] READ MORE Prized as highly as the Webb Ellis Cup, the Bledisloe Cup was secured [yet again] in Sydney, as the All Blacks defeated the Wallabies 5-43. Playing on hostile ground, it was hyped as a test in the balance. Pundits had more confidence in the Australian team holding their ground on home soil. Holding off a […] READ MORE 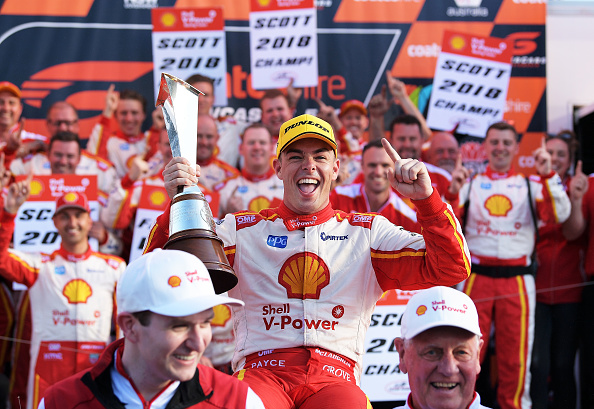 Sometimes in sport, as in life, getting a second opportunity is few and far between. So when the final race of the Virgin Australia V8 Supercars Championship was within reach for Scott McLaughlin, he grabbed it with both hands. Known as ‘the Kid’ up until the flag dropped at the Coates Hire Newcastle 500, when […] READ MORE 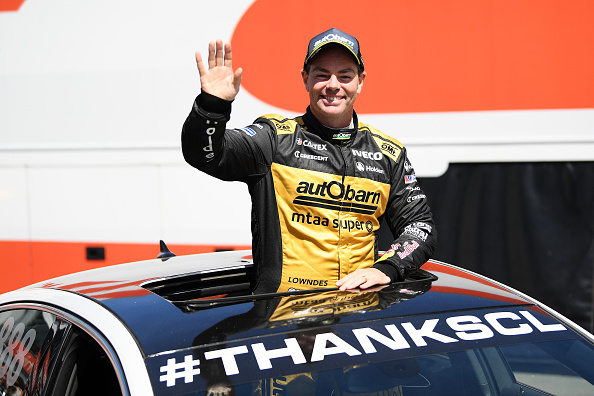 The end of an era. The last fulltime contracted motorsport race for Australian V8 Supercars legend Craig Lowndes saw emotion and a show of respect, never seen before in the sport. A popular figure, with some placing him on the same peddle still as Peter Brock and Dick Johnson, yet for a driver who has invested […] READ MORE 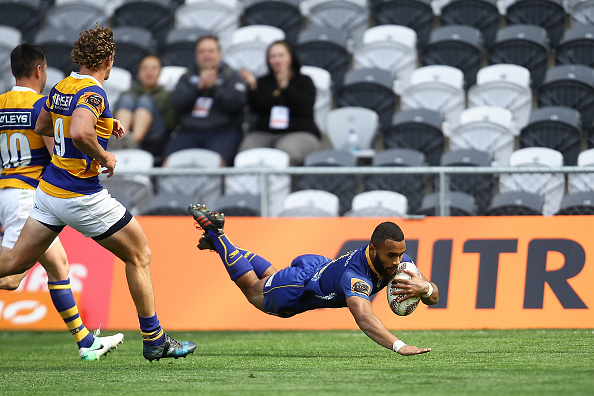 After nine weeks, the short window for New Zealand domestic rugby competitions has reaches their final round. For the Mitre 10 Cup, Heartland Championship and Farah Palmer Cup leagues, the last fixtures this weekend will all determine the placings for the semifinals and playoff matches over the next two weekends. From traditional local derby games, inter-Island […] READ MORE 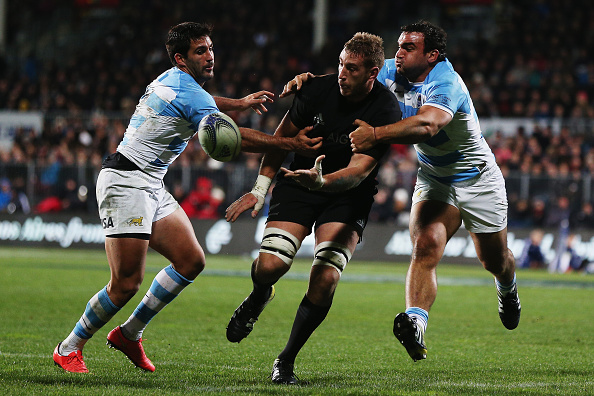 If all those elements come together, after the All Black selectors make subtle changes for ARGvNZL, then The 2017 Rugby Championship title is one step closer for the current World Champions. READ MORE 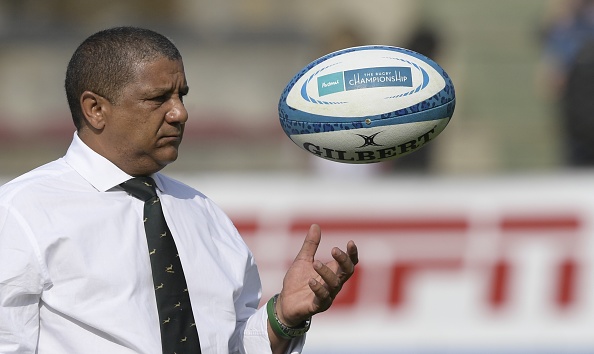 From the Last Word on Rugby department. Some will reflect on the last 12 months for the Springboks, as a year in crisis. And yes, it was a dark hour, but head coach Allister Coetzee is looking ahead. Displaying new self belief in South African rugby, after the success of the Lions in Super Rugby and […] READ MORE 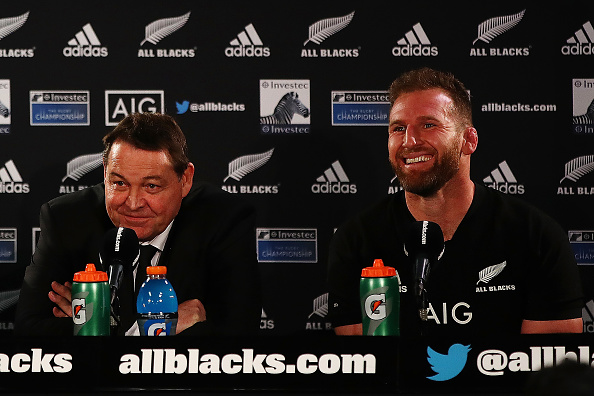 From the Last Word on Rugby department. Over the years of his International coaching career, Steve Hansen looks like a man who is becoming more comfortable in his role. The success of the team during his term (2004-11 Assistant/2012-present as Head Coach) appears to have given Hansen confidence to show his personality. If ever there […] READ MORE 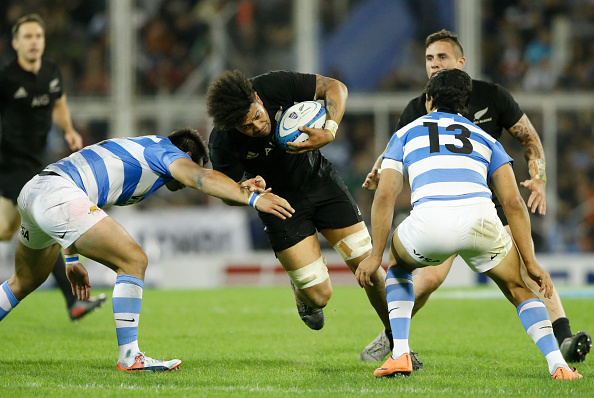 With so many wholesale changes for All Blacks v Argentina on Saturday, it appears that the rotation is being utilized during The Rugby Championship 2017 READ MORE 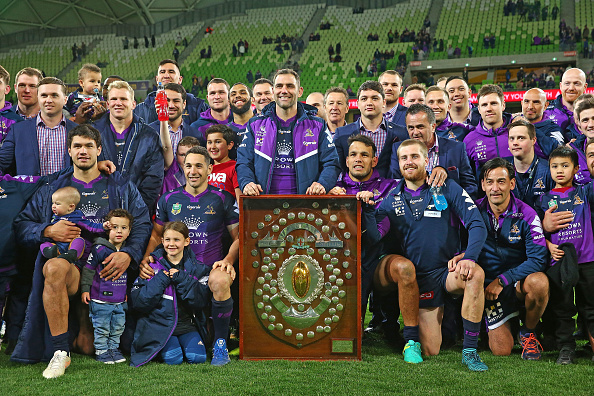 From the Last Word on Rugby department. After a year of being ‘almost perfect’ Craig Bellamy and his Melbourne Storm team have claimed another NRL Telstra Minor Premiers title. Officially, this is the third time the side have been top of the league table – but true followers of rugby league will know, the Storm […] READ MORE