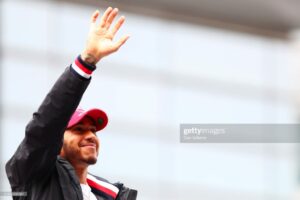 Lewis Hamilton has warned against pundits writing Ferrari out of the title race and has pointed to their Bahrain pace as evidence the World Championship race is far from a forgone conclusion. The 5 time World Champions said he believed Mercedes were exacting maximum potential from their 2019 edition while Ferrari had the pace to […] 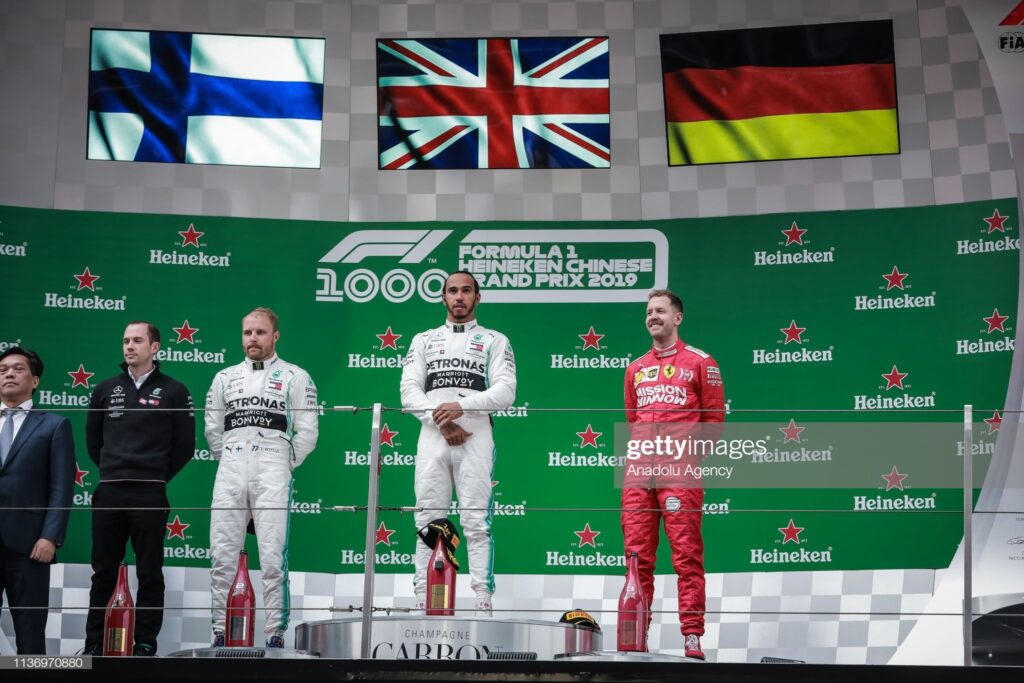 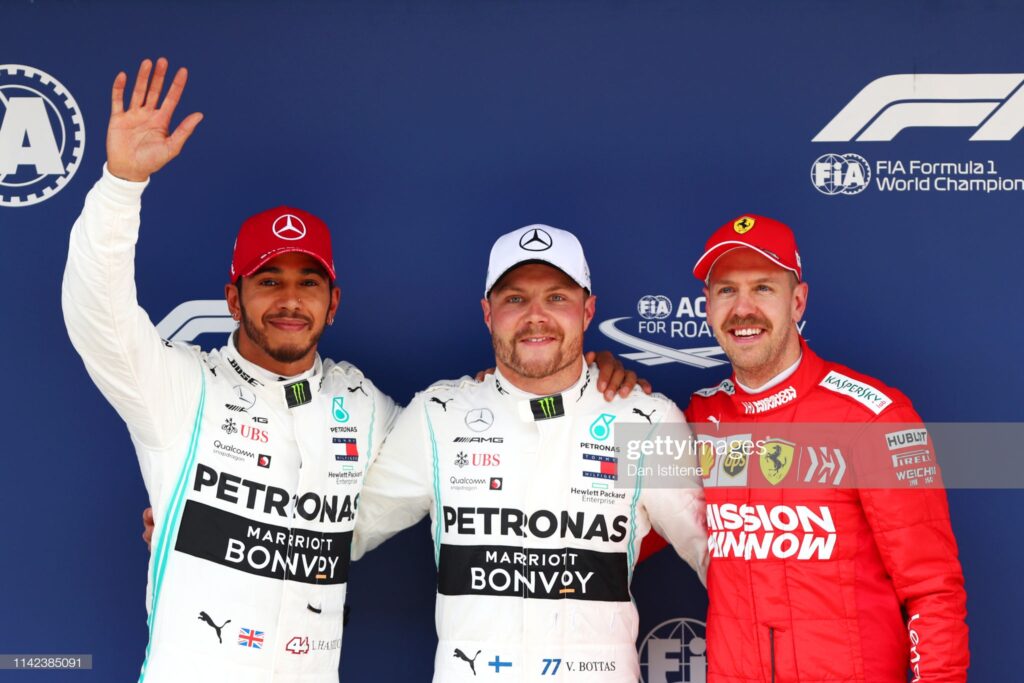 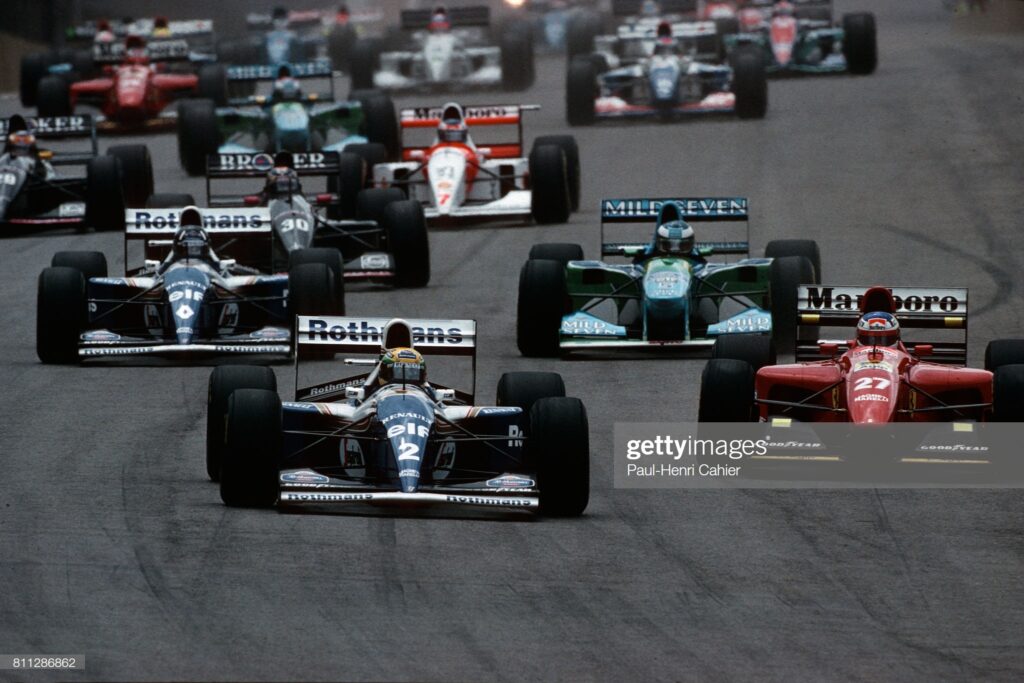 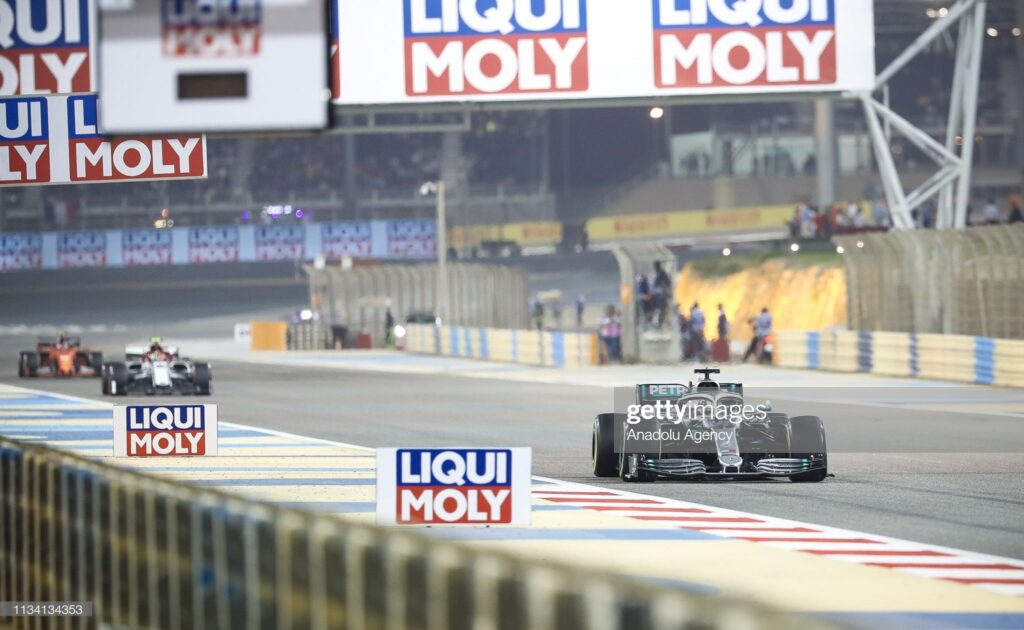 F1 State of Play: The picture up front pre-China 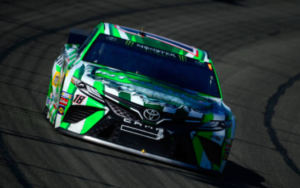 Kyle Busch made history at the Auto Club 400 on Sunday, winning his second race of the 2019 season. More importantly, though, the Las Vegas native collected the 200th NASCAR win of his illustrious career. NASCAR has three major series–the Cup Series, the XFinity Series, and the Truck Series. Between the three, Busch has now […] 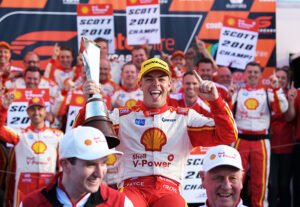 Sometimes in sport, as in life, getting a second opportunity is few and far between. So when the final race of the Virgin Australia V8 Supercars Championship was within reach for Scott McLaughlin, he grabbed it with both hands. Known as ‘the Kid’ up until the flag dropped at the Coates Hire Newcastle 500, when […] 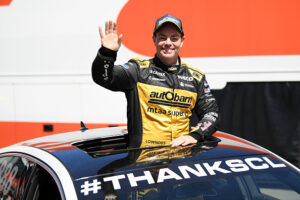 Thanks for the Memories, Craig Lowndes

The end of an era. The last fulltime contracted motorsport race for Australian V8 Supercars legend Craig Lowndes saw emotion and a show of respect, never seen before in the sport. A popular figure, with some placing him on the same peddle still as Peter Brock and Dick Johnson, yet for a driver who has invested […] 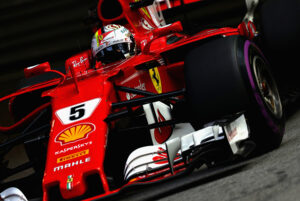 Is All Hope Now Lost For Vettel In His F1 Drivers’ Championship Aspirations?

Before the race at Monza, you probably would have backed Ferrari’s Sebastian Vettel to go on and win the F1 Drivers’ Championship this season. He was at the top of the pile and had an advantage over Lewis Hamilton who sat in second, waiting for an opportunity to mount a challenge. Two races later and […] 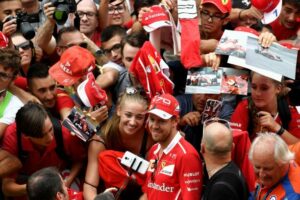 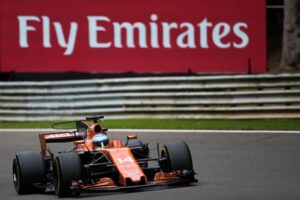 Fernando Alonso has issued a final ultimatum to McLaren according to Germany’s Auto Motor und Sport, stating that it’s either “Honda or me” for next season. Fernando Alonso issues final ultimatum to McLaren Alonso left Ferrari to join McLaren in 2015 when the Woking-based team ditched Mercedes power to renew its once historic engine partnership […] 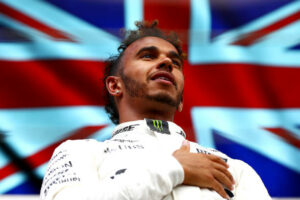 The summer break was officially over this weekend when Formula 1 headed to Spa for the Belgian Grand Prix. The high speed nature of Spa meant that the advantage was in Mercedes’ half of the field, and this proved to be true when Lewis Hamilton claimed the 68th pole position of his career on Saturday, […] 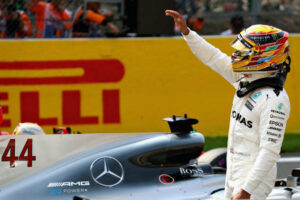 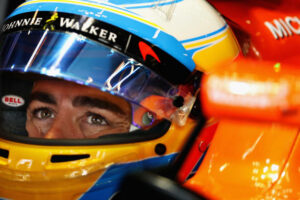 According to multiple sources, Williams has made a bid to sign Fernando Alonso for 2018. Fernando Alonso linked to Williams move for 2018 Alonso currently drives for McLaren and has driven for the Woking-based team for three years. This time however, has been plagued by a lack of pace and reliability problems in McLaren’s renewed […] 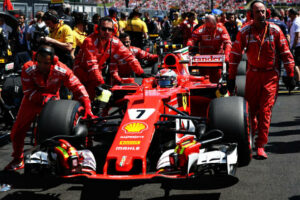 Ferrari has confirmed that Kimi Raikkonen will be retained at the team for 2018, ruling out any speculation over the Finn’s future in the sport. Ferrari retain Kimi Raikkonen for 2018 Raikkonen joined Formula 1 in 2001 driving for Sauber before switching to McLaren and enjoying a successful five year spell with the Woking-based team, […] 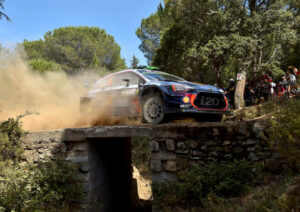 While not yet complete, the 2017 rally season for New Zealander Hayden Paddon has not been a success. Paddon may find little to celebrate, with a best-placed second at Rally Poland his highlight. The Hyundai driver wanted to leverage his backing, by challenging from the front but has had little chance over a season of […] 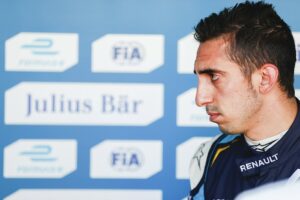 Sebastien Buemi disqualification shapes up an all or nothing championship fight

After an exceptional drive from 12th on the grid to fourth across the line, Renault e.dams’ Sebastien Buemi has been disqualified from the penultimate round of the 2016-17 Formula E Season in Montreal, Canada. Sebastien Buemi disqualification shapes up an all or nothing championship fight Buemi had originally qualified in second place, however, a battery […] 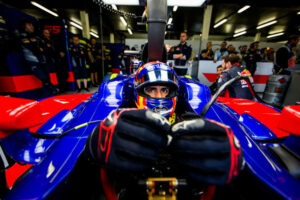 Red Bull Racing has severed ties with Carlos Sainz Jr according to Germany’s Auto Bild magazine. This is a result of the Spanish driver criticizing the Austrian team in public in a number of interviews at Red Bull’s home race last week. Carlos Sainz Jr to replace Jolyon Palmer at Renault in Red Bull dispute- […] 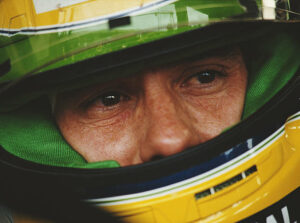 Ayrton Senna: The Life of a Hero

May 1st 1994 marked the death of one of the greatest Formula 1 drivers in the history of the sport, if not one of the most talented racing drivers of all time. At the San Marino Grand Prix, held at Imola, Ayrton Senna would start his final F1 race, driving for Williams. On the seventh […] 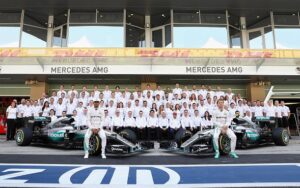 With it being almost one week since Nico Rosberg announced his unexpected retirement from Formula 1 after winning the 2016 championship, it is without doubt that Mercedes will have started looking for a viable replacement for one of Formula 1’s most talented drivers of recent years. Whoever is to join the team has big boots […]

How Have Some Recent Mid-Season Managerial Appointments in the Premier League Turned Out?
Last Word Staff - Dec 8, 2016