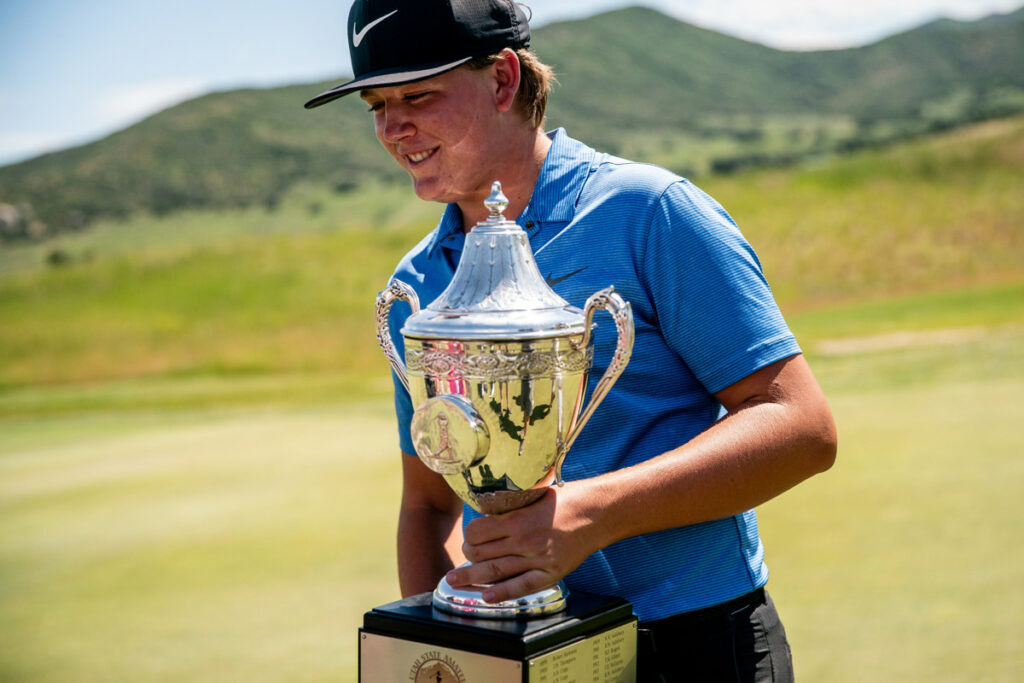 By way of an incredible recovery shot on the 35th hole, Preston Summerhays, the 208th ranked amateur in the world, defeated Bo Jin 2 & 1 to win the 2019 U.S. Jr. Amateur at the Inverness Club in Toledo, Ohio. Preston Summerhays is not human. But by rule he is the 2019 #USJuniorAm champion. Here’s […] READ MORE 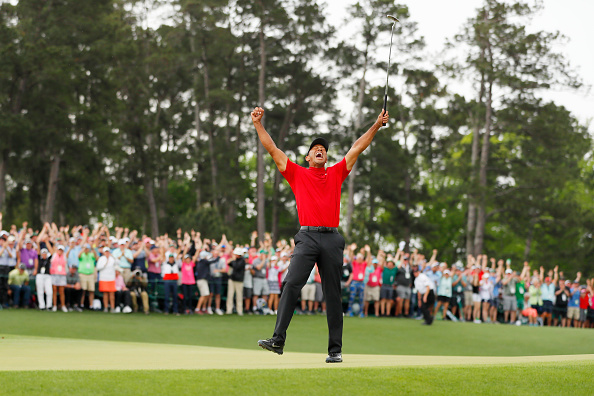 Tiger Woods’ Redemption Tiger Woods did what many thought would never be done. Not only did he win again after years of injuries and making no progress on his fragile back, but he won at Augusta National Golf Club claiming his fifth green jacket, his 15th major championship, and his 81st PGA tournament. Simply incredible. […] READ MORE 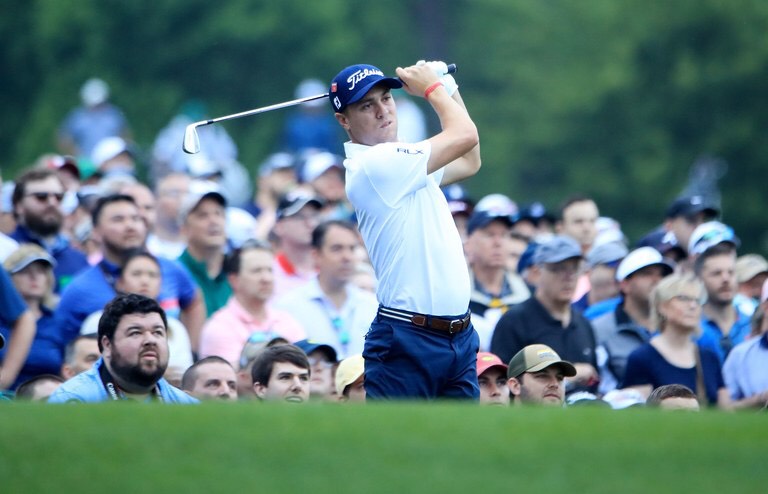 How to Win at Augusta National Every year the world’s best congregate at Augusta National Golf Club for the first major of the year. Because the Masters is played on the same course every year, a blueprint of how to win becomes clear by evaluating past Masters champions. What have those who slipped on the […] READ MORE 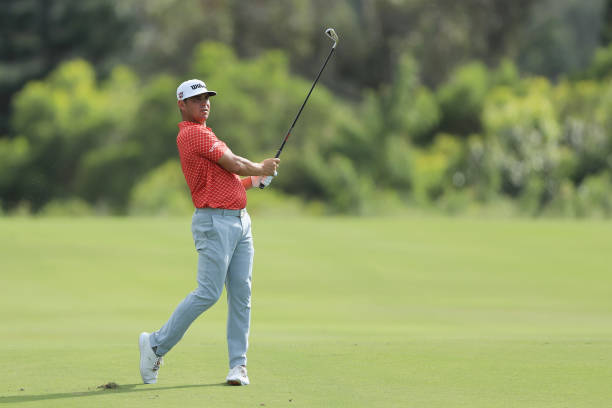 Gary Woodland leads the field at the Sentry Tournament of Champions after three rounds in Hawaii. Woodland started the week with two rounds of 67 at the par-73 Kapalua Golf Club before carding a 68 on Saturday to take a 3-shot lead into Sunday. Woodland’s game has been well-rounded this week as he leads the […] READ MORE 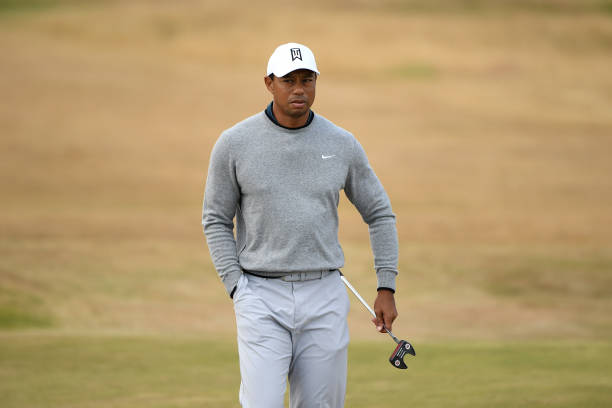 The official question on the PGA Tour this year might be the following: Will Tiger Woods win a tournament? It is debated every time Tiger tees it up whether it’s the Masters or the Quicken Loans National. The conversation no longer revolves around his health, but instead, it revolves around if he can learn how […] READ MORE 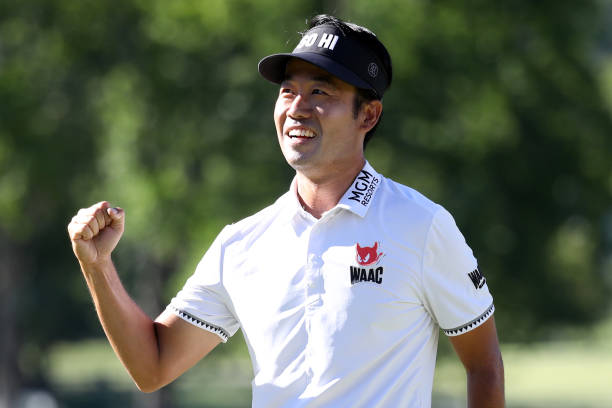 Winning on the PGA Tour is hard and golf is not like most sports. A successful basketball team expects to win somewhere between 50 and 60 games in a season and a successful football team strives to win 12 or 13. On the PGA Tour, a successful year can be dictated by just one win, […] READ MORE 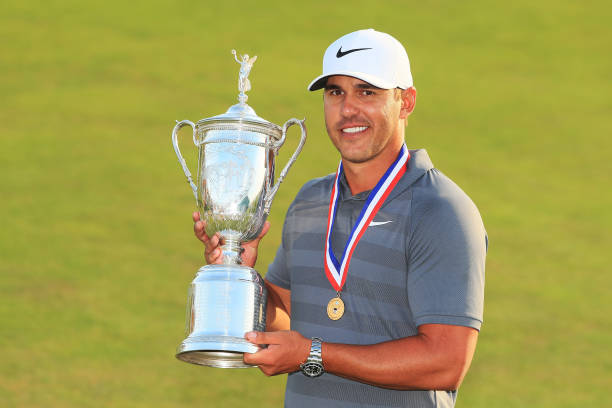 Brooks Koepka is the first player to win the U.S. Open in back-to-back years since Curtis Strange won in 1988 and 1989. Koepka won two completely different golf tournaments the past two years. Last year, he won a shootout at Erin Hills tying the lowest score to par in U.S. Open history at -16. This […] READ MORE 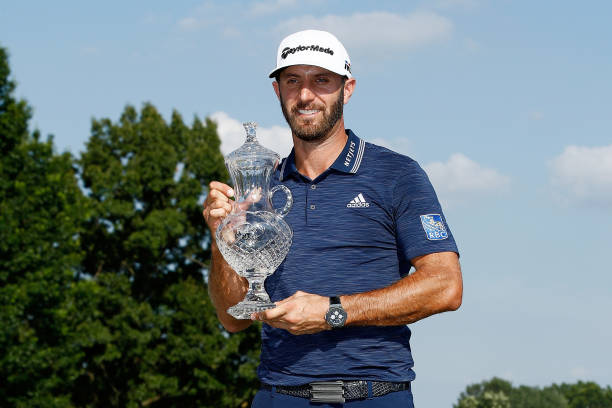 Johnson runs away with a victory in Memphis Dustin Johnson ran away with the 2018 FedEx St. Jude Classic at TPC Southwind in Memphis, Tennessee with a six-shot victory over Andrew Putnam. Johnson ended the week in style holing out on 18 to add insult to injury and turn his four-shot lead into six. With […] READ MORE 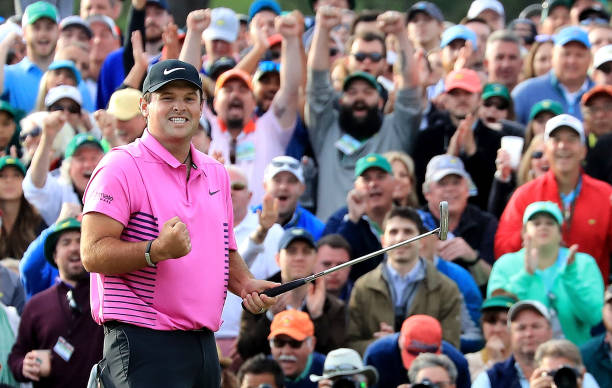 Patrick Reed is the newest Masters champion. The 27-year-old carded a final round 71 on Sunday to fight off the likes of Rickie Fowler and Jordan Spieth and claim the green jacket and his first major. He’s now the fourth straight first-time major winner at Augusta. Everyone towards the top of the leaderboard started quick. […] READ MORE 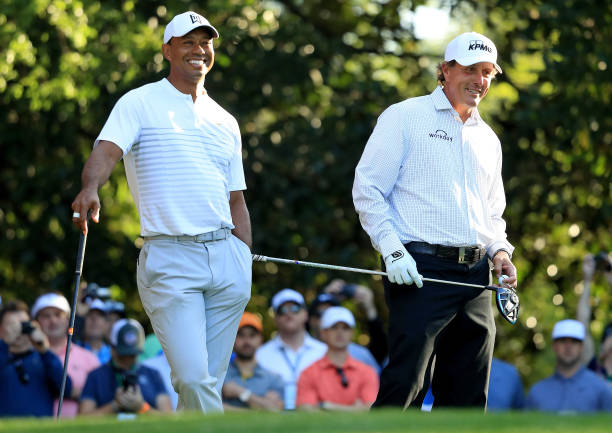 We are hours away from Austin Cook, Ted Potter Jr. and Wesley Brian hitting the first tee shots of the 2018 Masters. Here are the five best pairings of the first round, why they are awesome and when they begin the day. Thursday’s Best Groupings Tiger Woods, Marc Leishman, Tommy Fleetwood (10:42 a.m.) Tiger Woods […] READ MORE