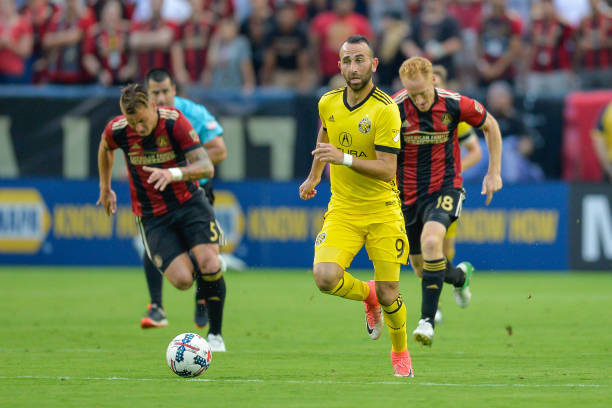 Columbus Crew SC struggled with the Atlanta United high pressure in a 3-1 loss last month. A win on Saturday will hinge on their ability to manage it. READ MORE 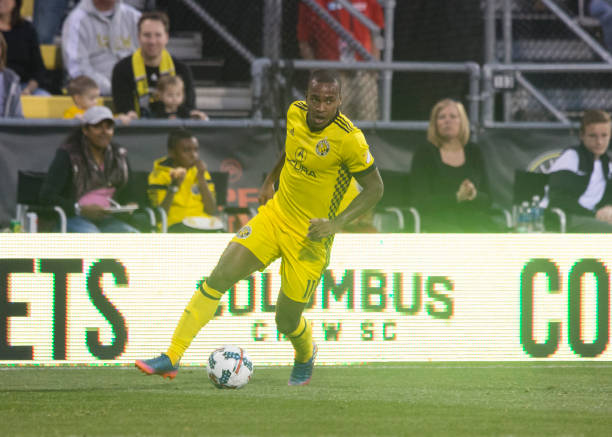 What are the three biggest storylines heading into the second Columbus Crew SC-Montreal Impact matchup of the season on Saturday? READ MORE 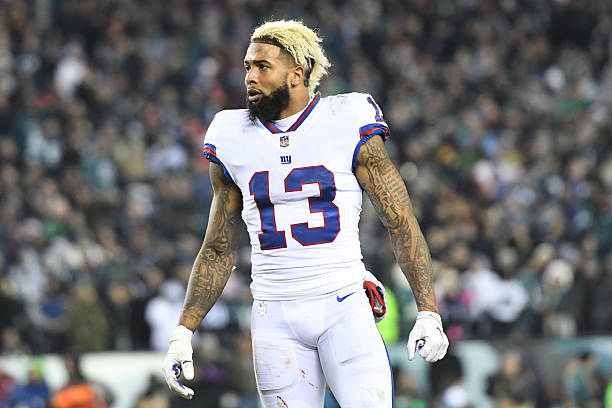 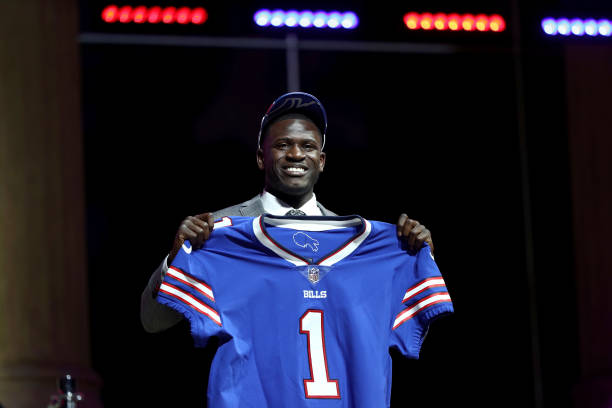 Expectations are high for rookie cornerback Tre'Davious White and his performance at Buffalo Bills minicamp is certainly a cause for optimism. READ MORE 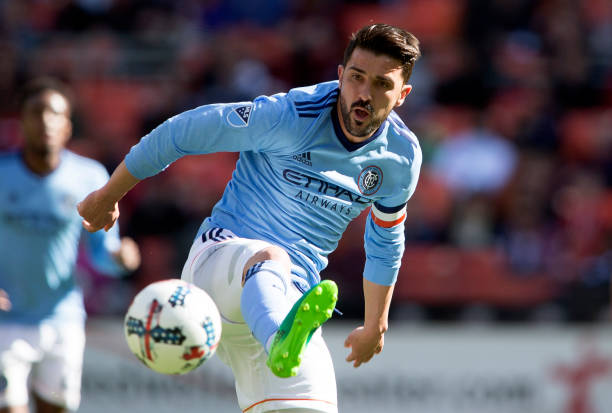 Who are the most efficient attacking MLS players and how does the league as a whole measure up relative to others in terms of team-by-team goal production? READ MORE 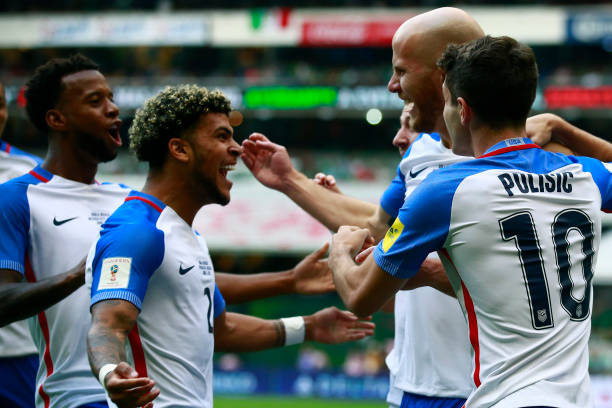 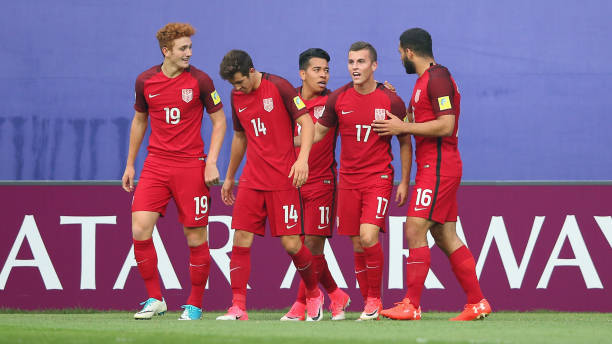 A USA-Venezuela doubleheader looms this weekend with the senior teams facing off Saturday night followed by a U-20 World Cup showdown a few hours later. READ MORE 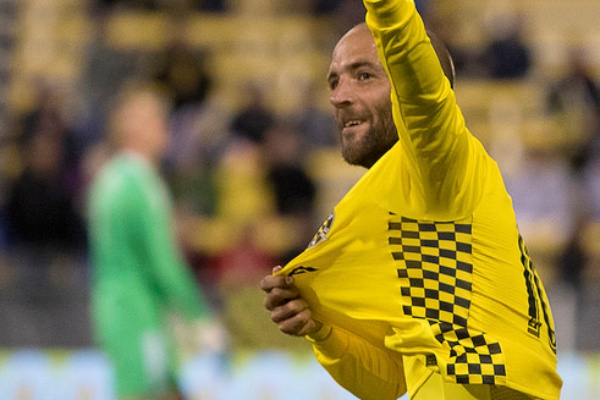 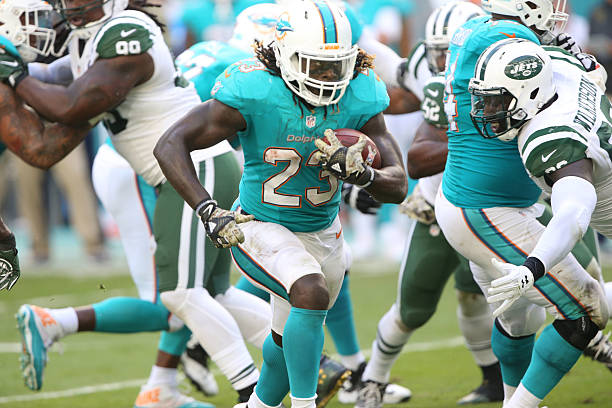 Jay Ajayi is one of the most polarizing fantasy football players for the upcoming 2017 season. Was his great 2016 season a precursor or outlier? READ MORE 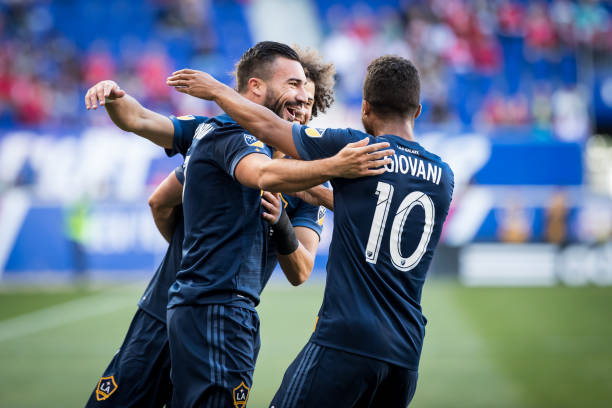 Giovani Dos Santos and Romain Alessandrini are linking up and playing well for the LA Galaxy. Here's how they're scoring goals and making magic happen. READ MORE