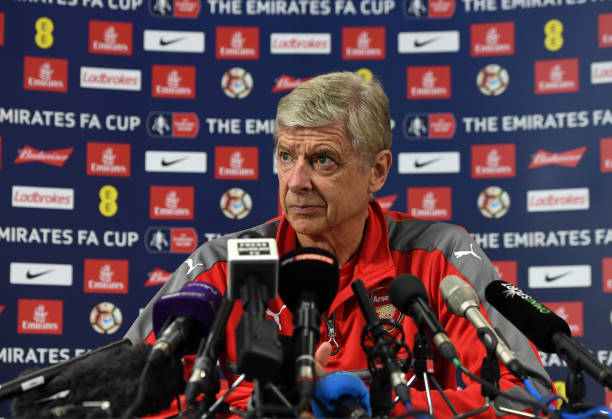 Niall Horan, Louis Tomlinson, Zayn Malik; all three have decided to try it on their own, and all three still are incredibly similar. It’s not that all pop music sounds the same, it’s that it is the same. In 2011 the comedy-music troupe Axis of Awesome released a music video for their cult-hit Four Chord […] READ MORE

Welcome to LWOS Hockey’s summer series. After the historic 2016 NHL Free Agency period, it’s a good time to look at the best free agent signing in the history of all 30 NHL franchises. Up next: The all-time best Ottawa Senators free agent signing. Make sure to check out the previous articles in our 2016 summer […] READ MORE

Oh captain, my captain. 1179 contests. It’s more time than Don Sweeney spent as a Bruin. It’s longer than Bob Gainey and Jean Beliveau’s stints in the red, white and blue, and it outlasts Dave Keon’s stay as a Maple Leaf. After 18 seasons with the Senators, Chris Phillips is stepping away from the game of […] READ MORE

Cross another name off the list of available coaches, as the Ottawa Senators have gone with the quantity approach. After missing out on Bruce Boudreau, the Sens signed Guy Boucher as head coach on Saturday and have now brought aboard Marc Crawford on as an associate coach, according to TSN’s Darren Dreger. A bit of NHL news […] READ MORE

The NHL’s most-sought after bench boss is off the market. Bruce Boudreau and the Minnesota Wild have come to terms on a deal that would see the former Anaheim Ducks man takeover the vacancy left by Mike Yeo. #mnwild has agreed to terms with Bruce Boudreau as the team’s new head coach: https://t.co/ycdGU2rgvy pic.twitter.com/damzDEmCLV — Minnesota […] READ MORE