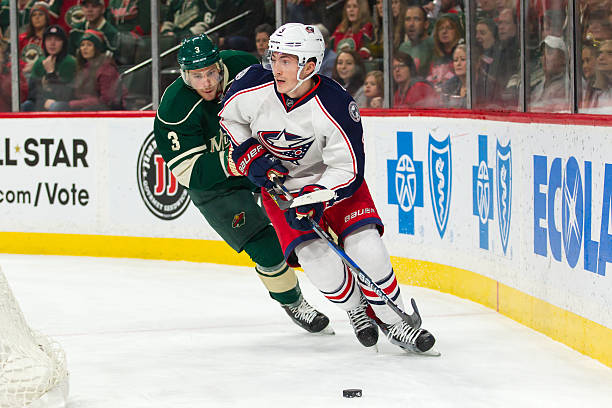 NHL Network recently came out with one of their off-season pieces on the top 20 at each position in the league, with this one being the top 20 defenseman. Two things should have stood out to Columbus Blue Jacket fans: the inclusion of Zach Werenski at 13 and the exclusion of his first pairing partner […] READ MORE 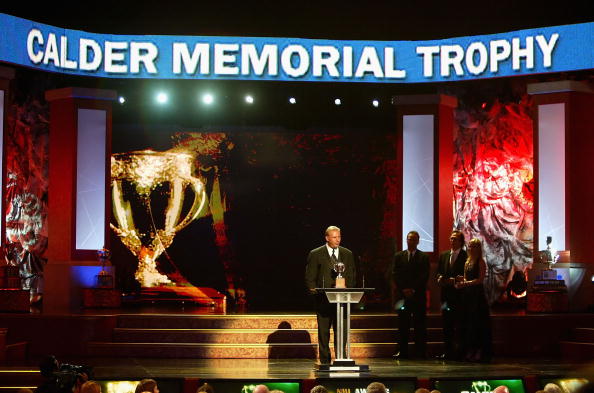 We’ve now reached the halfway point for all teams in the National Hockey League. There has been exciting storylines and great individual performances during the season. Through these contenders for awards have started to emerge. Last Word on Hockey has made their picks for each, and here are the Calder Trophy choices. The Jack Adams […] READ MORE 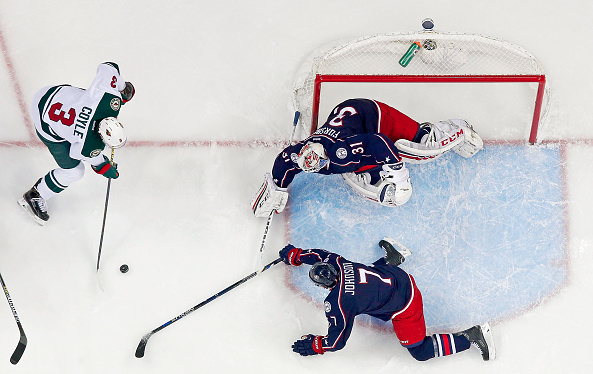 As we finish off 2016, hockey fans have the delight of tuning in to an historic game as the Columbus Blue Jackets meet the Minnesota Wild. These teams are both on franchise best fourteen- and twelve-game win streaks respectively. It is time for all hockey fans to take these teams as serious contenders and more […] READ MORE 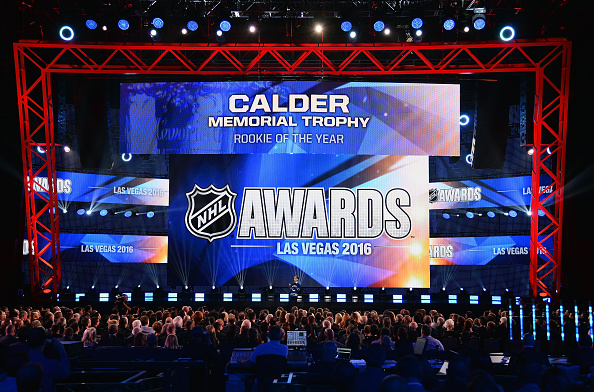 Welcome to the 2016 edition of “Top Shelf NHL Prospects”.  As we go through the Summer of 2016 I will be featuring a team-by-team look at the top prospects in the NHL. I will go team by team through the NHL bringing you a look at each Teams Top Prospects. I will follow the order […] READ MORE

The Columbus Blue Jackets have bought out the contract of veteran blueliner, Fedor Tyutin. There have been rumblings for some time on whether or not the Blue Jackets would move forward with possible buy-outs, but this will come as no surprise to anyone who has been following the organization over the last year. #CBJ have […] READ MORE

Today saw USA Hockey announce who would be its Captain for the 2016 World Junior Championship in Helsinki, Finland, and that is none other than Zach Werenski (University of Michigan/Columbus Blue Jackets). Werenski is a Michigan-born defenseman, coming from Detroit-area suburb, Grosse Pointe Woods. Werenski has had an impressive hockey resume thus far in his career. He […] READ MORE

The pre-tournament games are in the books, and teams are making their final preparations for the 2016 World Juniors taking place from December 26, 2015 through January 5, 2016 in Helsinki, Finland. Today we take a look at players to watch in Group A.  Group A will be playing the round robin portion of the […] READ MORE