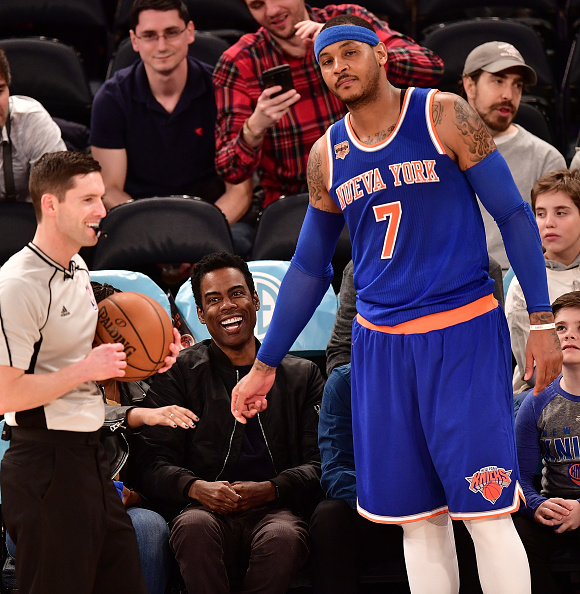 The greatest moment for the New York Knicks in the 21st Century was their 54-win season in 2012-13. The Knicks have had an abysmal start to this century. But the 2012-13 campaign has been the lone shining light for the Knicks. This season happened due to the moves that were made leading up to 2012. In the summer of 2010, the Knicks signed Amare Stoudemire. Without this […] READ MORE

Last night Yahoo Sports Adrian Wojnarowski revealed the Denver Nuggets are close to re-signing Forward Danilo Gallinari. The deal will reportedly be worth $34 Million over two seasons. A contract that is just absurd for a player like Gallinari. The 26-year old Italian, Gallinari, is a very solid performer, and has been since he joined […] READ MORE

Yesterday the Denver Nuggets announced that small forward Wilson Chandler had signed a new four year extension with the team. Details on how much the deal is worth over the four year period have not yet been released, but this is an extension that Nuggets fans should be excited about. Wilson Chandler is a very […] READ MORE

The Denver Nuggets have made no attempt to disguise the fact that they want Kevin Love, and they are willing to part with some key players to make a trade happen. As part of the rumored offer the Nuggets have made to the Timberwolves, Kenneth Faried, Wilson Chandler and the 11th pick in the upcoming […] READ MORE