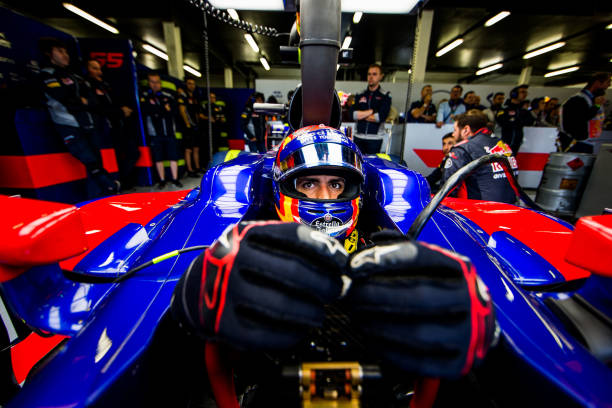 Red Bull Racing has severed ties with Carlos Sainz Jr according to Germany’s Auto Bild magazine. This is a result of the Spanish driver criticizing the Austrian team in public in a number of interviews at Red Bull’s home race last week. Carlos Sainz Jr to replace Jolyon Palmer at Renault in Red Bull dispute- […] READ MORE 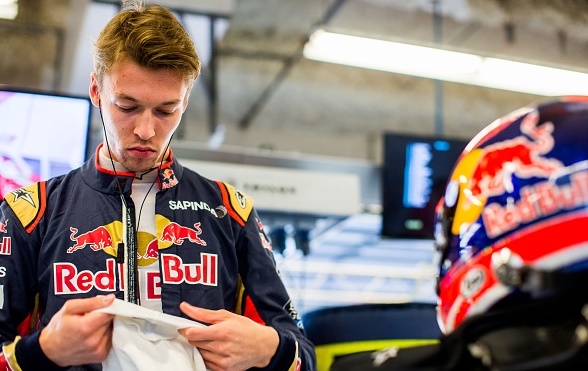 Daniil Kvyat has been confirmed as part of the Toro Rosso driver line up for the 2017 Formula 1 Season, meaning that he will partner Carlos Sainz Jr for a second year in succession at the Red Bull junior team. Kvyat made his debut for Toro Rosso in the 2014 Formula 1 Season where he […] READ MORE

With the Hungarian Grand Prix marking the halfway point in the 2016 Formula 1 Season, it now feels like the perfect time to begin to discuss 2017- specifically in terms of contracts and which driver will be driving at which team for next season. Due to new aerodynamic regulations for next year, Formula 1 could […] READ MORE

For the fifth time in his career, Lewis Hamilton secured victory at the Hungarian Grand Prix, gaining his 48th Formula 1 win and gaining the championship lead from his Mercedes team mate, Nico Rosberg. Hungary Makes It Five For Lewis Hamilton As the Formula 1 circus travelled to Hungary, Lewis Hamilton was once again victorious, defeating […] READ MORE

Max Verstappen stole all the headlines in Spain, but former team mate Carlos Sainz secured his best result to date as well. He is also one to watch. READ MORE

The first set of four flyaway races to start the 2016 Formula 1 season has been completed. We now look at the midfield teams from P6-P11 in the Constructors’ championship. Formula 1 2016 – Review of the Midfield Scuderia Toro Rosso: This junior Red Bull team had a lot of attention focused on it since […] READ MORE

Max Verstappen is one of the most refreshing young talents Formula 1 has seen in years. The 18-year-old driver has made exceeding use of what Toro Rosso’s cars have had to offer, and his radio communications would take even Kimi Raikkonen aback. In theory, coming through the Toro Rosso team is a farming intention by […] READ MORE

Following a disastrous Russian Grand Prix last weekend, Daniil Kvyat has been replaced at Red Bull for the rest of the season by Max Verstappen. Verstappen replaces Kvyat at Red Bull Following a string of recent antics and it only being four races into the 2016 Formula 1 season, many will be surprised at this […] READ MORE

After a season hampered by reliability in 2015, the Toro Rosso F1 2016 campaign is expected to go much smoother than it did last year. READ MORE