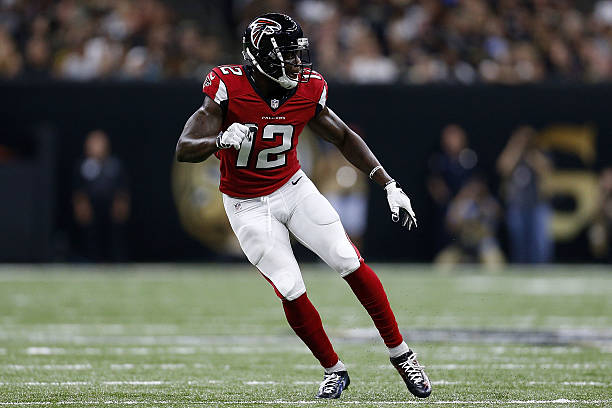 By studying the big fantasy football surprises of last season, we can dive deeper in 2017 and identify a corresponding prediction for 2017. READ MORE 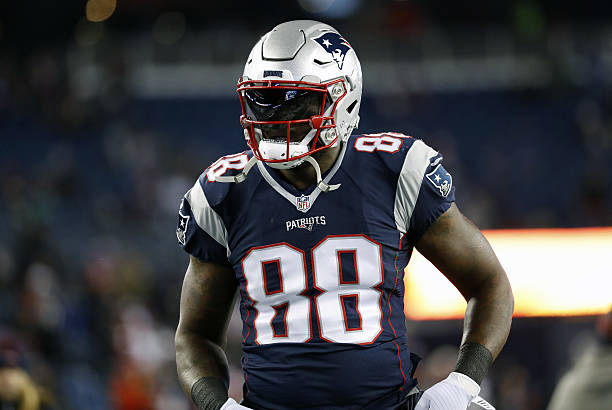 While many casual fantasy football players take this time to recharge the batteries, the true sharps of the fantasy world take careful notice of the free agent frenzy that is occurring in the NFL. A bevy of big time free agents have switched teams, and handicapping their impact is an essential piece in winning a championship next season. READ MORE 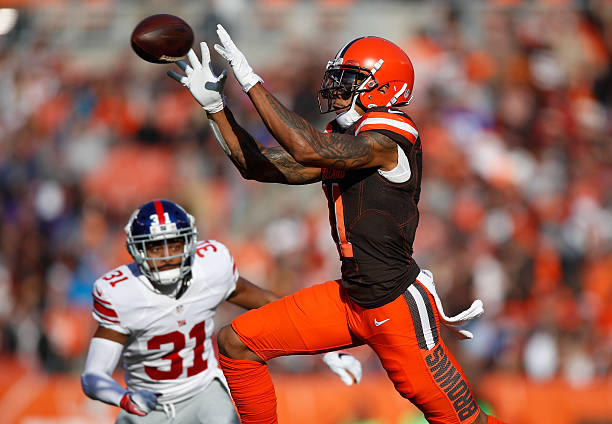 Can Terrelle Pryor make the changes necessary to become a successful NFL wide receiver? Maybe some other teams can profit from position adjustments... READ MORE

There was a time, a few years back, when my middle school flag football team would sub out our star quarterback (also our middle linebacker and kicker–the kid was a stud) in favor of our running back to run the Wildcat. Our running back would line up in the quarterback slot with our quarterback in […] READ MORE

The Raiders have heavily been involved in the off-season, but it looks like they are not done making moves and headlines just yet. Quarterback Terrelle Pryor, entering his 3rd season, has requested to be released by the team, as reported by Raiders general manager Reggie McKenzie, himself. Pryor, 24, hasn’t really had much of a […] READ MORE

The NFL never rests.  With the NFL season now over, and ending with the most disappointing Super Bowl I have ever watched, it’s time to start talking about free agency and the upcoming draft. One rumor floating around the sports world is that Philadelphia Eagles quarterback Michael Vick may be going to the New York […] READ MORE

There is nothing that is aesthetically appealing about this season’s version of the Giants. They don’t do anything particularly well, but thanks to their division, just winning is all that is required in keeping themselves afloat. It helps that the current portion of the schedule features lackluster, backup, or injured quarterbacks on the other side, […] READ MORE

It’s a post-bye Hump Day! How are ya? Good? Great! It was a long two weeks and I’m chomping at the bit for the G-Men to kick off their second half. Hopefully they are as well, because they had a pretty disappointing weekend with Dallas, Philadelphia and Washington all snatched victory from the jaws of […] READ MORE