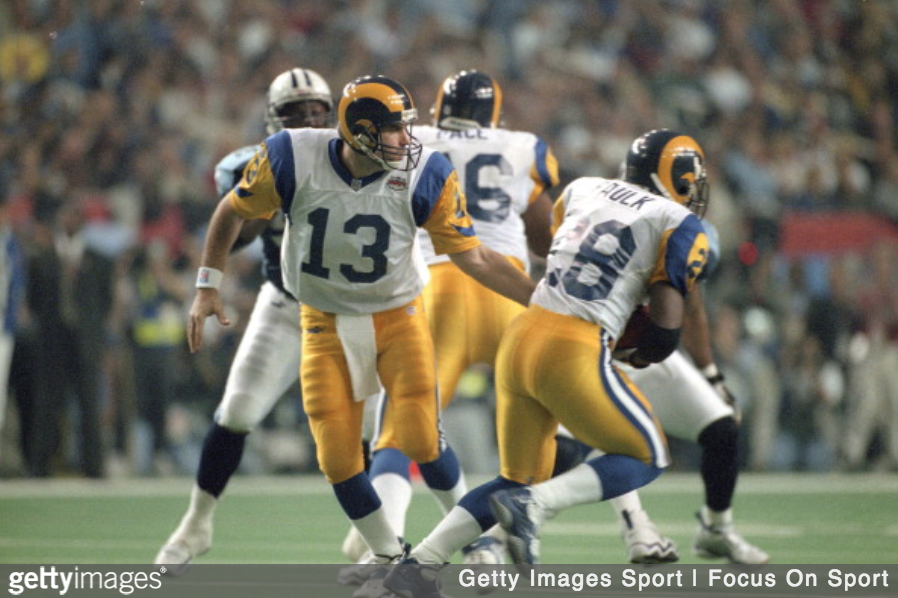 ATLANTA, GA– As the Los Angeles Rams prepare for battle in the franchise’s third Super Bowl appearance, they hope to be reminded of the past. No, not the last time the Rams played the New England Patriots in the Super Bowl. Where a young Tom Brady started a Patriots dynasty. Rather, the Rams hope to […] READ MORE 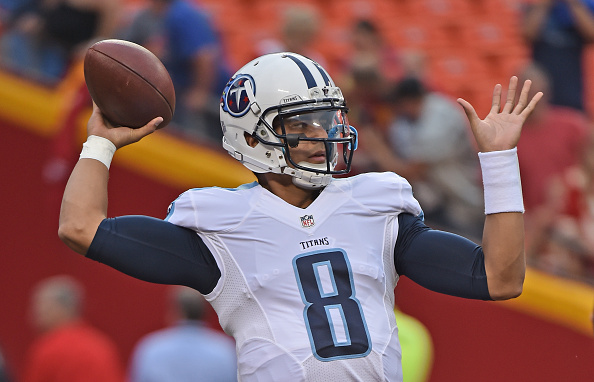 The 2017 Tennessee Titans face a few key questions heading into the season. Which team will show up? Will they be better? Who will be the leader? READ MORE 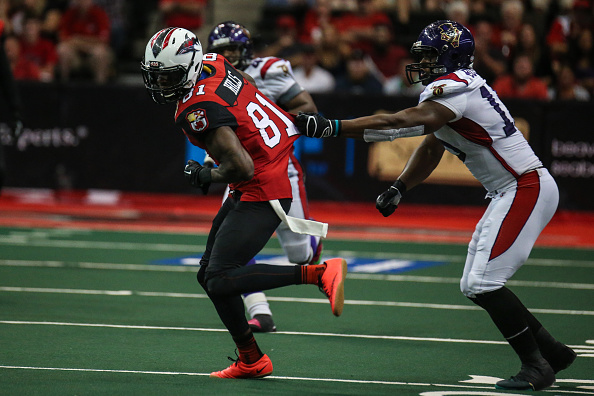 Joe Hills has signed with the Tampa Bay Storm. He played with the Storm from 2012-2014 and spent the last two seasons with the Jacksonville Sharks. READ MORE 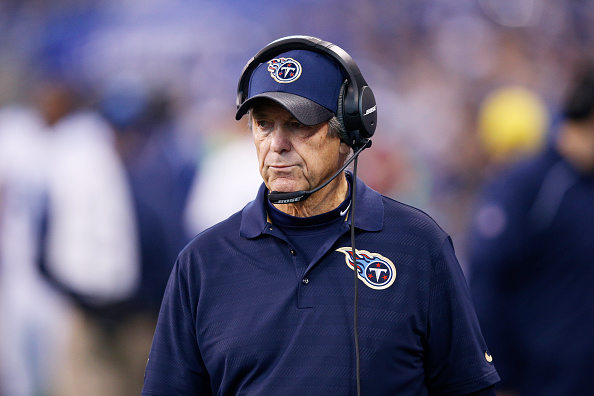 Dick LeBeau's Defense has improved greatly in his second year in Tennessee. Points allowed are down and their second half performance has been dominant. READ MORE

2016 AFC South Breakdown By Position - The Defense and Special Teams: A breakdown of all the AFC South defenses and special teams units. READ MORE

The Carolina Panthers have traded for punter Andy Lee of the Cleveland Browns, the team announced on its official Twitter account Monday. READ MORE

The NFL’s Forgotten Six: The Tennessee Titans Wide Receivers, Part 3: The receiving core of an NFL team can often make or break the team. This is READ MORE

The NFL’s Forgotten Six: Tennessee Titans Wide Receivers, Part 2: A look at Titans wideouts that might be able to break out in 2016. READ MORE

The NFL’s Forgotten Six: The Tennessee Titans Wide Receivers: The NFL is starting to be taken over by star wide receivers, including Odell Beckham Jr., READ MORE