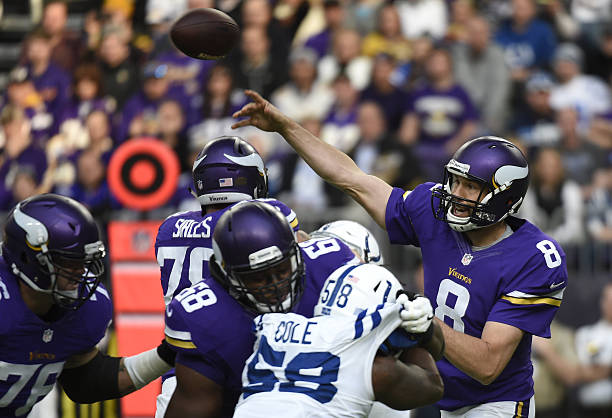 As we make our way through the NFC North in our newest series,"The Breakdown," we take a look at the Minnesota Vikings schematic philosophy. READ MORE 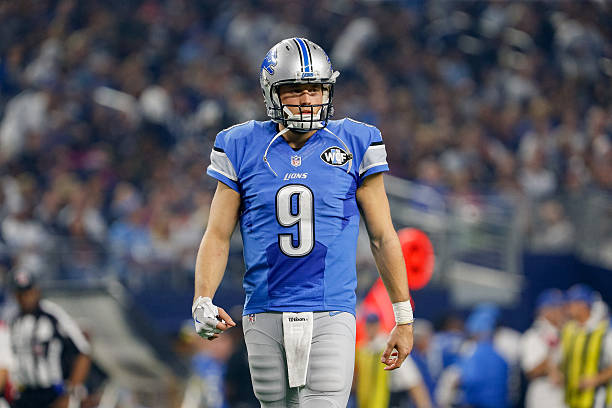 The Detroit Lions have a tough battle in the NFC North coming this season. So the question is, how do they stack up against their rivals? READ MORE 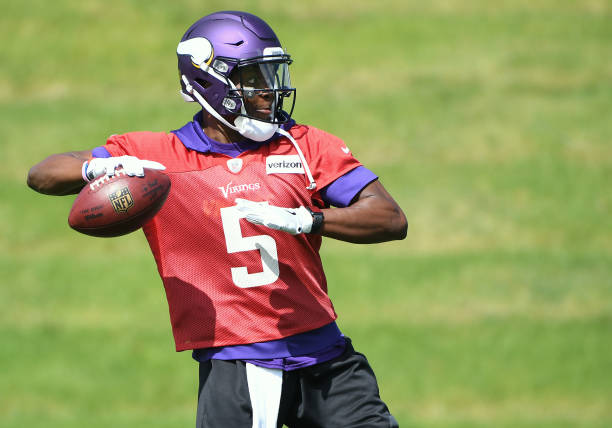 Following a tragic knee injury in 2016, Teddy Bridgewater's future in Minnesota was in question. Things are looking much different for Teddy one year later. READ MORE 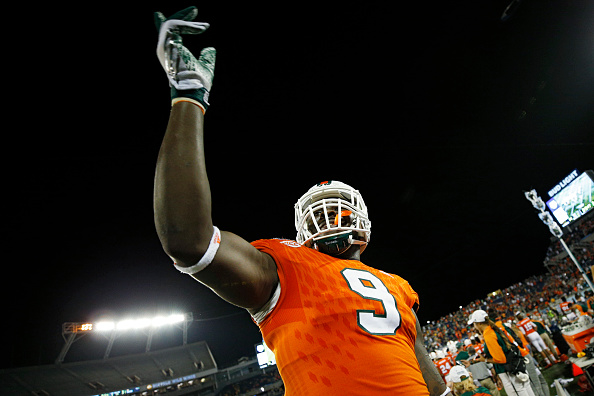 Via Last Word on College Football, by Hebreu Maxis Last season, the Miami Hurricanes only had one consensus five-star prospect on their roster, and he just so happened to be from their backyard. Being an Under Armour All-American, he was swayed by every school in the country but his reason for choosing Miami may be […] READ MORE

Minnesota Vikings quarterback Teddy Bridgewater is out for the 2016 NFL season with a torn ACL. Here's how Bridgewater's injury shakes up the NFC North. READ MORE

The 2015 season ended with Pro Football Focus ranking the Minnesota Vikings offensive line 14th overall, 16th in pass protection. Football Outsiders ranked the Vikings pass blocking a dismal 29th. Both ranked the Vikings in the top 10 in run blocking. Clearly, they were not a top half of the league offensive line, but with the addition of Alex Boone, Sullivan healthy and Fusco back a more natural position, does the offensive line look better going into 2016? READ MORE

The arrival of Alex Boone has sent a shock wave through Minnesota Vikings training camp and now a cast of injuries could cement him as a team leader. READ MORE

The Minnesota Vikings have signed head coach Mike Zimmer to a contract extension. His 19 wins in two seasons are the second most in franchise history. READ MORE

The Minnesota Vikings have three key players that could bring fantasy owners value during the 2016 season. Find out who they are in this article. READ MORE