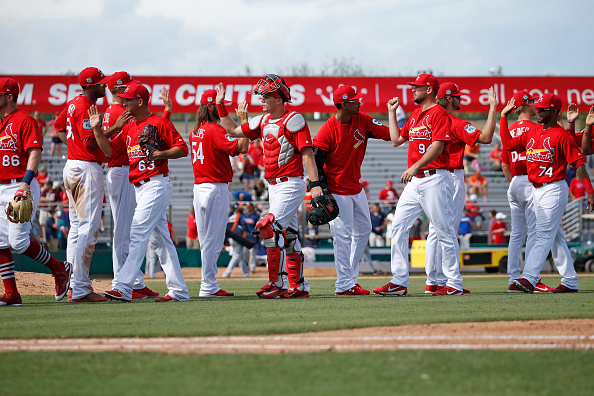 By Mike Edwards – Last Word On Baseball The World Baseball Classic is in the books, and as players return to their MLB clubs, the focus now turns to making the final preparations for Opening Day. But things don’t always go according to plan once the season begins and, as is always the case, a […] READ MORE 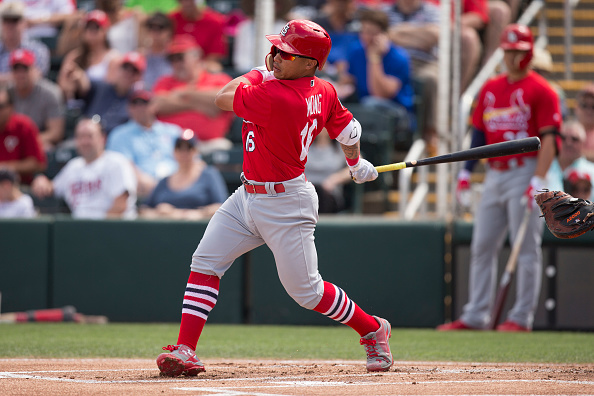 By Joe Hojnacki – Last Word On Baseball Joe Hojnacki and Greg Hessen continue their 2017 season preview series with three more potentially exciting teams. Before that, however, they have to awe over Israel’s hot start to the World Baseball Classic. They have gone through the first round unbeaten, which includes wins over 2009 finalists South […] READ MORE 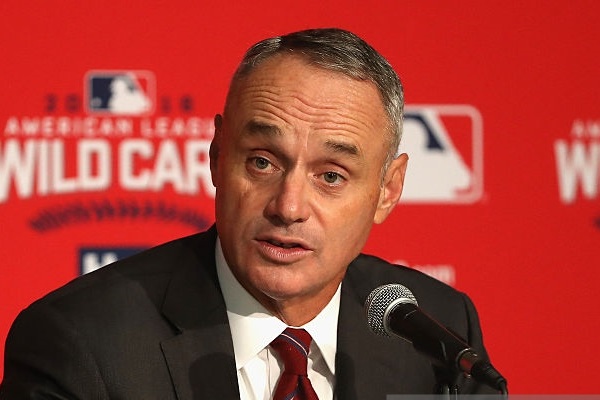 By Will Summers – Last Word On Baseball On June 16 of the 2015 season, the St. Louis Cardinals were sitting at a record of 43-21. The Chicago Cubs were sitting six games back in second place. Through two and a half months of play, it was evident that the Cardinals had fielded yet another […] READ MORE

The St. Louis Cardinals are currently hanging on to the second wild card spot in the NL. Check out who's hot and who's not during the past week. (8/23/16) READ MORE

Albert Pujols signed a 10-year contract back in 2011 with Los Angeles Angels.  For many who follow baseball, that felt like overpaying, but also an excessively long contract.  Could he ever deliver on such a contract?  However, Pujols wasn’t alone, he joined others with long contracts such as Ryan Howard, Alex Rodriguez and Robinson Cano.   The […] READ MORE

Could pitcher Alex Reyes be the answer to the Cardinals struggles? He could be the new superstar of the Cardinals young nucleus of pitchers. READ MORE

St. Louis Cardinals Preview Week of 8/07/16: Check out who's hot and who's not for the Cards as we head into the second week of August. READ MORE

We could see a St. Louis Cardinals World Series win in 2016, and there are four reasons why. Take a look to see why the Cards might win it all. READ MORE