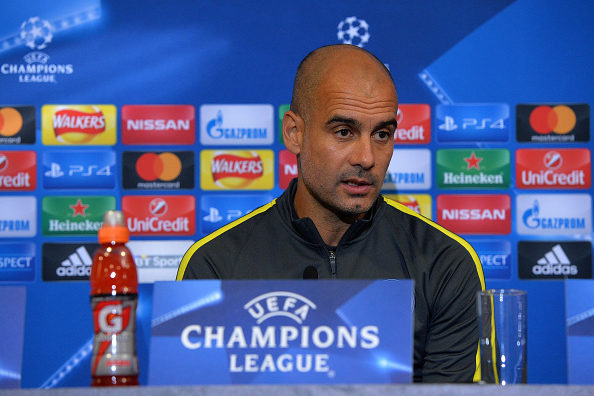 A Manchester City Season Preview, focusing on what the Etihad faithful can expect from their team and new manager Pep Guardiola in the 2016/17 season. READ MORE

Argentina have been one of the Copa America Centenario favorites since the beginning. Their quarterfinal match agaisnt Venezuela did nothing to dispel that notion. Lionel Messi and company are now on their way to the semi-finals, where they will face the United States on Tuesday night in Houston for the right to play in the tournament final. […] READ MORE

International injuries will have seen many teams ravaged by injury. Now is the time to bring in some fresh faces, user your wildcard, and revamp your team. READ MORE

Why are the Premier League’s most expensive team so seemingly inept in Europe? Manchester City have been hugely successful in the Premier League in the last half decade yet have been unable to progress beyond the Last 16 in the Champions League and have, on multiple occasions, been eliminated in the group stage. What is […] READ MORE

Chile have won their first ever Copa America trophy on home soil thanks to a 4-1 win on penalties over favourites Argentina. After a 0-0 draw A.E.T, a ‘panenka’ from Arsenal’s Alexis Sanchez sealed the shoot-out victory. Chile dominated from the go, an Arturo Vidal effort from inside the box forced a good save from […] READ MORE

Stoke City still have seven or eight transfer targets ahead of the new season. Who are they linked to, and what are their chances of signing them? READ MORE

Whilst having a disappointing season by the ambitious club’s high standards, Manchester City finished their season in a rich vein of form, winning six consecutive games to finish the campaign on 79 points. After a turbulent season, City again found their stride towards the latter stages of the season, ending a run of four defeats […] READ MORE

Manuel Pellegrini’s faltering Manchester City suffered yet another blow to their all but failed title challenge of Chelsea. Pellegrini’s men fell to a shock 2-1 defeat at the hands of Crystal Palace on Monday night leaving their chances of catching Chelsea looking most improbable. With the Citizens falling to their fourth successive away defeat, they […] READ MORE