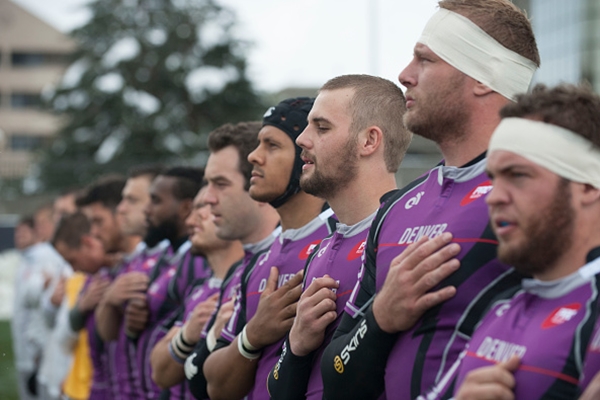 From Last Word on Rugby, Joshua Bradham PRO Rugby CEO takes out frustration with USA Rugby on players. On December 19 PRO Rugby issued a letter to contracted players. The entire letter can be viewed here, but here is an excerpt: “As some of you may or may not know, we have been having serious […] READ MORE

The Clermont-Ferrand Sevens will be contested in the Auvergne region of France over the weekend, with the series finale of the 2015/2016 HSBC Women’s Sevens Series played at Stade Gabriel-Montpied Saturday and Sunday, 28-29 of May. Australia just needs a sixth placed finish here to win their first ever Women’s Sevens Series title which has been in the hands of […] READ MORE

The Rise and Rise of Connacht Rugby: Saturday saw the Sportsground in Galway light up with a radiant green light as Connacht had a huge win READ MORE

Scotland wins London Sevens for their maiden HSBC World Rugby Sevens Series title, in that sides ‘first ever’ Cup final, defying the odds by beating South Africa 27-26. Like last weekend in Paris where Samoa won, they did it in thrilling style coming from behind in the last two minutes from the ‘Player Of The Final’ Dougie […] READ MORE

Fiji retained the HSBC World Rugby Sevens Series crown for the second year in a row, overcoming a ‘shock’ defeat in their opening game at the London Sevens to take back to the islands the conveted trophy for the third time in the proud nations Sevens history. Ben Ryan, ”We have got a huge amount of […] READ MORE

This weekend it’s the series finale of the HSBC World Rugby Sevens Series, and England Rugby’s headquarters Twickenham will be the venue Of the London Sevens from the 21-22 of May 2016. The title is on the line in front of an expected fullhouse. It’s been an epic season of sevens rugby so far, breaking […] READ MORE

Samoa defied all odds to win the Paris Sevens, scoring 24 unanswered points in the second half to give this determined young Samoan team their first victory of the season. It was a fairy tale and it’s always is in the City of Love. This was Samoa’s first cup win since Dubai 2012. Credit to […] READ MORE

The Paris Sevens started with a bang on Friday night with the opening matches, and the action continued in the same vein on Saturday morning as teams fought for their spot in the cup quarter finals. All the big guns breezed through their opening games at the Stade Jean-Bouin but the pick of the day […] READ MORE

It’s the penultimate round of the HSBC Sevens Series and as the season nears it’s end, the season finale is the Paris Sevens from 13-15 May at the Stade Jean Bouin. The series returns to the ‘City of Love’ after a lapse of 10 years with South Africa the last team to claim the title here, […] READ MORE

Welsh Regions and Pro Rugby Wales (PRW) has had its ups and downs in recent weeks and months, but Welsh rugby must look forward not backwards if it is going to succeed – how this is done is the scenario needing conquering. OVERVIEW It must be stressed these ideas will have to be implemented over […] READ MORE