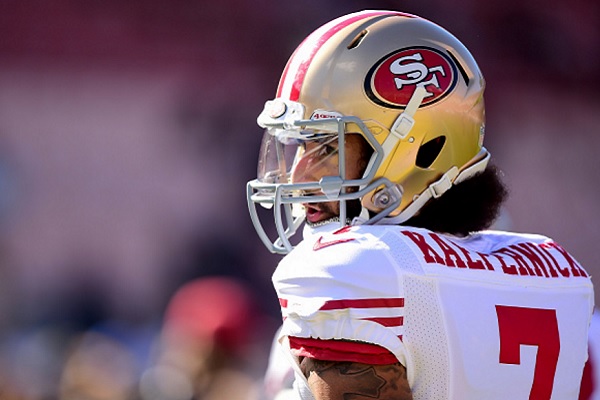 News today is that the Hamilton Tiger-Cats have placed former Washington Redskins quarterback Robert Griffin III as well former San Francisco 49ers quarterback Colin Kaepernick on their negotiations list. With the recent signing of Vince Young by the Saskatchewan Roughriders, a dangerous precedent is being established. CFL Does Not Need Kaepernick (or Other Cast-off Quarterbacks) Last season, names like Johnny Manziel […] READ MORE 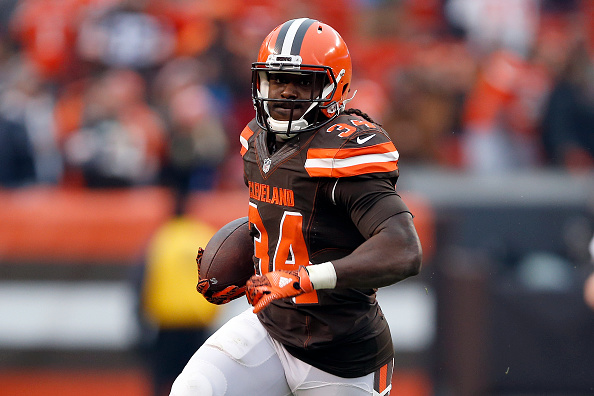 With a combination of a clicking offense, a functioning defense, and at points, just dumb luck, the Browns have finally won. READ MORE

Browns not trading Josh Gordon makes sense. It has been reported several teams are interested in Gordon, but the Browns holding onto him is the right move. READ MORE

Sean, Gary and Randy are joined by either fans or professional writers to help them cover each team in a complete AFC North 2016 Preview READ MORE

Falcons vs Browns: The Atlanta Falcons head into Cleveland to face the Browns in Week 2 of NFL preseason action on Thursday night. READ MORE

The Cleveland Browns have named quaterback Robert Griffin III their starting quarerback. Griffin was with the Washington Redskins from 2012-2015. READ MORE

With training camp officially underway, Last Word on Sports will be examining the current state of the Browns heading into the 2016 season. READ MORE

The NFL has reinstated Cleveland Browns wide receiver Josh Gordon. Instead of being suspended the whole year, he will only miss the first four games. READ MORE