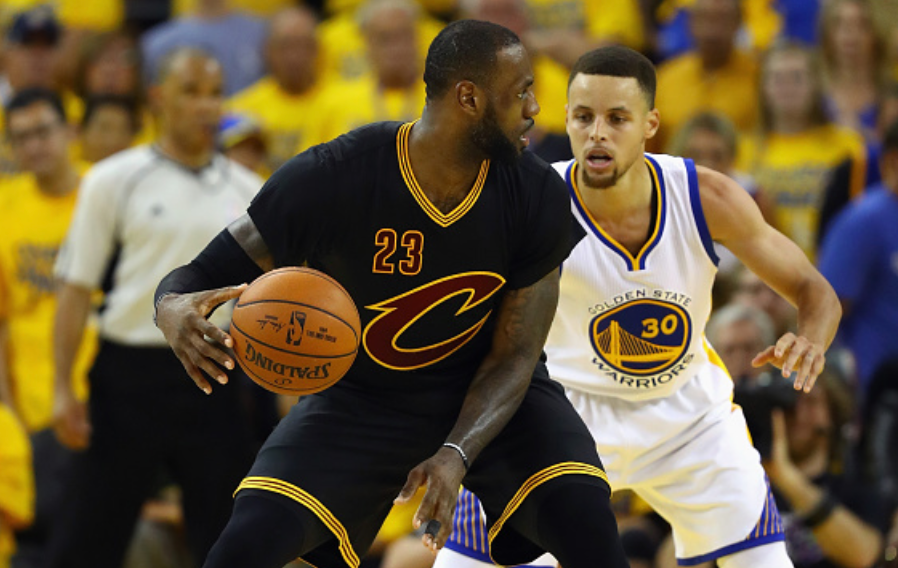 By Ryan Timmerman, Last Word on Pro Basketball If it wasn’t so blatantly self-serving, the sliding scale of NBA owners who are fine with super-teams or against them would be pretty hilarious. When LeBron James left to take his talents to South Beach, Cleveland Cavaliers owner Dan Gilbert spearheaded the campaign against the immorality of super-teams. […] READ MORE

When it comes to the value of apparel/equipment deals for major college athletic departments, brand power means everything. University of Colorado Nike Partnership Extended The value of the Buffaloes‘ deal with Nike is a strong indicator that just being part of a Power 5 conference is no guarantee of a tremendous haul in apparel revenue. […] READ MORE

Wednesday began with terrible, horrible, no good news for Maria Sharapova. The world’s highest-paid female athlete from 2004-15 was banned from tennis for two years, retroactive to January 26th, 2016, because of her failed drug test at the Australian Open in January. Sharapova immediately announced via Facebook that she would be appealing the suspension, citing […] READ MORE

Assuming single-entity, MLS’ next jersey contract will be more lucrative than the current one. But even though the math may say it, don’t get your hopes up for a 10-year, $1.4 billion juggernaut. Logic still says that Real is Real, and MLS is MLS. That said, when MLS’ last jersey deal was agreed to in 2010, there were only 16 teams and a total attendance gate of just over four million people. In 2015, the 20-team league’s total gate passed the seven million mark. Depending on how much you trust Don Garber, MLS will be at 24 teams by 2020, with teams 25-28 now very much in discussion too. READ MORE

If you turn on Fox on Saturday mornings you may catch some soccer being played in Germany, the Bundesliga. What you will also see are beautiful uniforms. Germany has always been design forward so this fact should come as no surprise. If you look stateside though, at MLS, you see a bunch of uniforms that […] READ MORE

North Augusta, South Carolina has been buzzing with basketball talent the past couple of days, hosting the Nike Elite Youth Basketball League (EYBL) for their annual Peach Jam tournament. The Peach Jam is essentially a end of the year tournament to decide a champion of the prestigious AAU league that runs in four different sessions […] READ MORE

Welcome to the second part of ‘Taking a Look at the Class of 2017’ where we break down the names to remember for the upcoming junior recruits. Part One featured some big name guys like Michael Porter Jr. (No. 2 ESPN), DeAndre Ayton (No. 1), Jarred Vanderbilt (No. 3), Gary Trent Jr. (No. 8), and […] READ MORE

While the rush of NBA Free Agency is taking place on most sports fans’ televisions and computers, the recruiting season is carrying on. The AAU season is quickly approaching the dog days of summer, and the Nike EYBL Peach Jam will be here on July 8th. The Peach Jam — the most prestigious AAU event […] READ MORE

When the UFC announced their exclusive fight apparel deal with Reebok they received mixed reviews of criticism and praise. When the exact figures of the deal and how much fighters would be paid was released, it seems like the deal was universally panned by fighters, media and fans. Even though there are some fighters who […] READ MORE