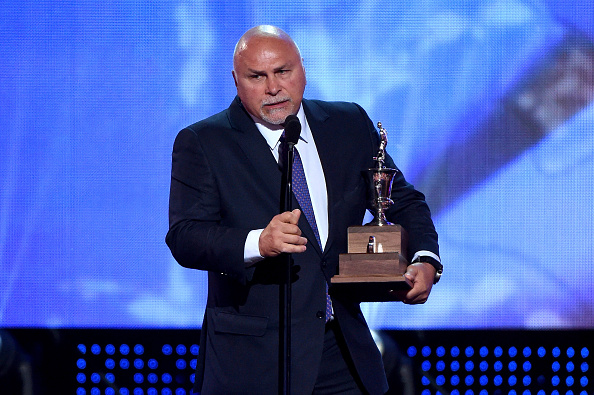 via Last Word on Hockey, by Kenneth Stapon Predictions for the 2016-17 Jack Adams Trophy The 2016-17 NHL season is coming to a close and what better way to cap off the year by taking a look at the front runners for the NHL Award winners? The Awards ceremony, held in Las Vegas, does not take […] READ MORE 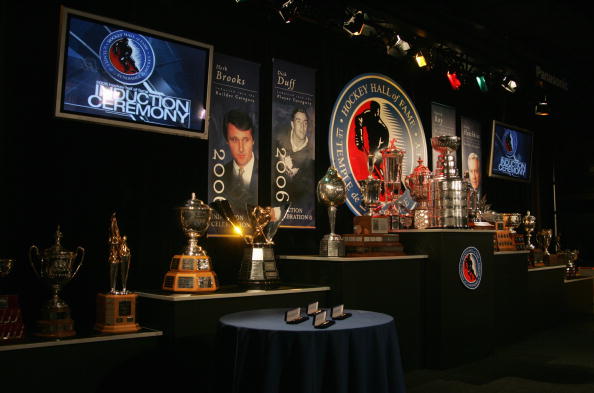 We’ve now reached the halfway point for all teams in the National Hockey League. There has been exciting storylines and great individual performances during the season. Through these contenders for awards have started to emerge. Last Word on Hockey has made their picks for each, and here are the Norris Trophy choices. The Vezina Trophy […] READ MORE 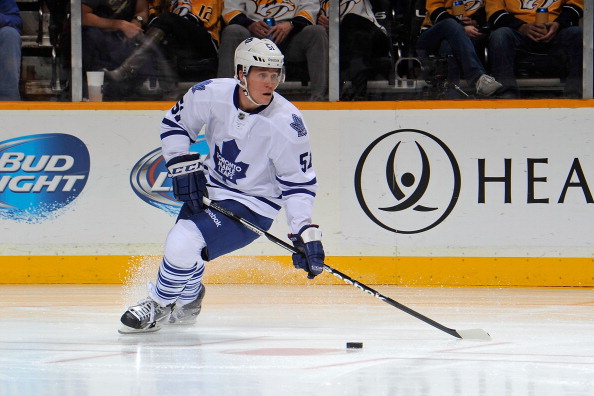 When we think of an elite defenseman we look towards those who are effective on both ends of the rink. The best defensemen in the world are capable of disrupting the opposition’s attack and immediately turn that play into a scoring chance for his team. These types of plays don’t occur regularly, but superior defenders […] READ MORE

Its been nearly a month since the Toronto Maple Leafs made waves with off-the-board picks on the second day of the draft. One move from that day they deserve more credit for, though, is the trade for Kerby Rychel. Rychel, the son of former NHL forward Warren Rychel, made headlines by asking for a trade because he was […] READ MORE

With Jonathan Bernier gone and Frederik Andersen locked up, Toronto Maple Leafs head coach Mike Babcock wants an established backup goalie to support Andersen. Despite turning 27 in October, Andersen has just three NHL seasons under his belt and only two seasons with more than 40 starts. His career .918 save percentage sits slightly above league average and is, at the very least, […] READ MORE

Veteran winger P.A. Parenteau has found a new home. According to reports he has agreed to a one-year contract with the New York Islanders for $1.25 million.  Parenteau returns to the team that gave him his first big break into the NHL. #Isles have signed PA Parenteau to a one-year, $1.25 million deal. — Arthur Staple (@StapeNewsday) […] READ MORE

“I’m a big believer in if you do good things, good things happen.” Karma is something Mike Babcock carried with him under his first season as head coach of the Toronto Maple Leafs. If you ask any Leafs fan, karma hasn’t been kind to Toronto through recent years. Even when the rebuild started, Babcock made it clear that pain was on […] READ MORE

The summer after a season that was limited to just 28 games due to a reconstructive surgery on his ACL, Drew Miller has returned to Detroit on a one-year deal. Drew Miller re-signs in Detroit: 1-year, $1.025 million. — Frank Seravalli (@frank_seravalli) June 27, 2016 Drew Miller Signs 1-Year Deal with Detroit Turning 32 last […] READ MORE

The Anaheim Ducks have amassed 390 regular season wins (43 AVG) over nine seasons since winning the Stanley Cup. They have missed the playoffs just twice since the 2007 win.  In that stretch, the team has bowed out in the first round four times and made it to the Conference Final just once. The latest playoff defeat got Bruce […] READ MORE