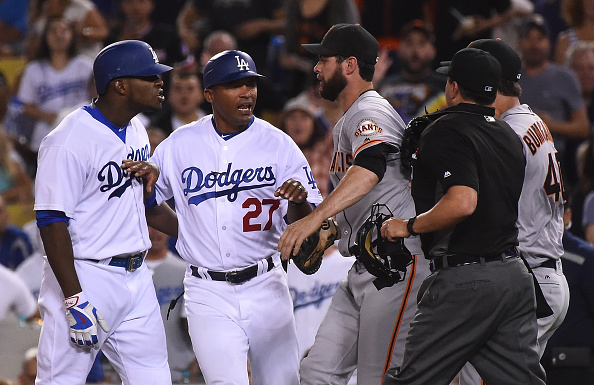 By Joe Hojnacki – Last Word On Baseball Last Word on Baseball Giants correspondent Daniel Sperry joins the show to talk about what exactly happened to the San Francisco Giants this season. Their mid-season collapse has allowed a battered Los Angeles Dodgers team to storm in for the NL West lead. Their bullpen has been an […] READ MORE 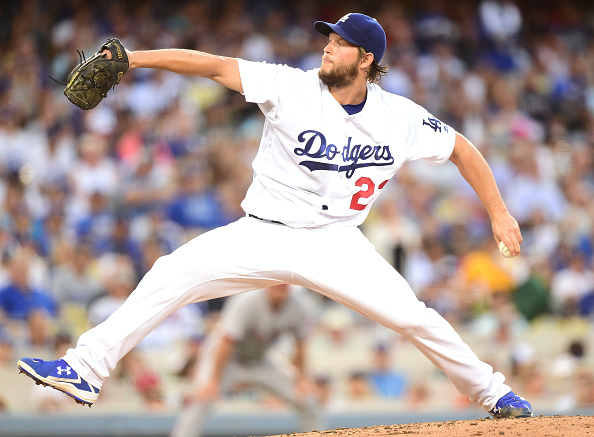 By Andy Donald, Lastwordonbaseball.com The Los Angeles Dodgers announced today that next weekend’s road series against the Miami Marlins will feature Clayton Kershaw returning to the mound, according to Alanna Rizzo of SportsNet LA. Dave Roberts told me @ClaytonKersh22 will pitch for the @Dodgers on Friday against the @Marlins. — Alanna Rizzo (@alannarizzo) September 4, 2016 […] READ MORE

In the midst of a close race for the final National League Wildcard, and missing Giancarlo Stanton, the Miami Marlins have made a move. The Marlins have acquired outfielder Jeff Francoeur from the Atlanta Braves in a three team deal that also included the Texas Rangers. The Braves send Francoeur and just over $100,000 in cash to the Marlins. The […] READ MORE

As Miami marches towards a meaningful September for the first time since 2003, it's time to start diagnosing the Marlins pitching lapses. READ MORE

Rounding the Bases: Top 4 MLB Performances Week of 8/1/16 recapped by LWOS Baseball. Which players stepped up? Which plays stood out? Find out here! READ MORE

A look at some of the contenders and their actions around the 2016 trade deadline. Who bought and who sold? What is next for these teams? READ MORE

The Miami Marlins are pushing hard in order to finalize a trade for San Diego Padres pitcher, starter Andrew Cashner, which would cost the Marlins several of their prospects, according to Joe Frisaro of MLB Network. READ MORE

The team is heading into the trade deadline with an open rotation spot. Nevertheless, the Marlins need rotation stability above all else. READ MORE

Check out our Miami Marlins 2016 midseason report. We cover the biggest surprise for the Marlins, their midseason MVP and much more. READ MORE