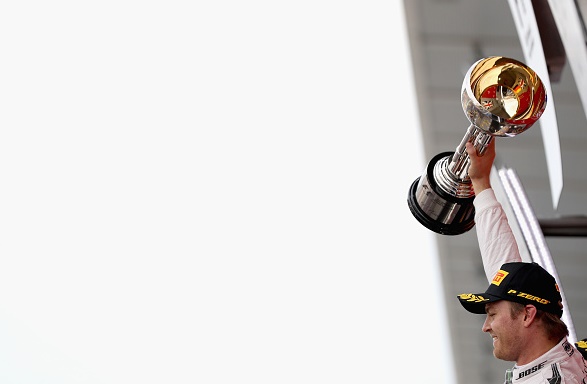 It was Nico Rosberg who claimed his ninth win of the 2016 Formula 1 Season at the Japanese Grand Prix this weekend, marking his twenty-third win in Formula 1. Finishing in second place for Red Bull Racing was Max Verstappen while Lewis Hamilton finished in third place. Victory for Nico Rosberg in Japan as Mercedes […] READ MORE 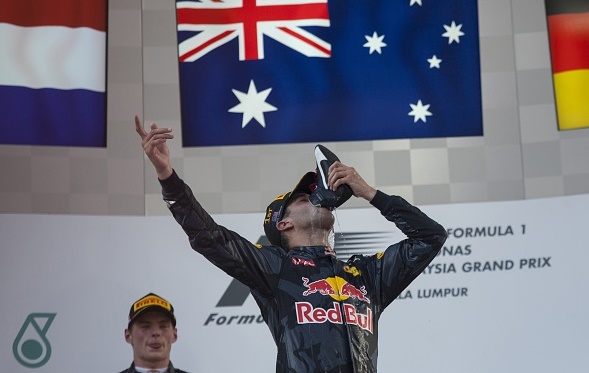 In what was a race full of twists and turns, it was Red Bull Racing’s Daniel Ricciardo who was victorious in the Malaysian Grand Prix, marking his fourth Formula 1 victory and first win since the 2014 Belgian Grand Prix. Also for Red Bull, Max Verstappen finished in second place while Nico Rosberg finished in […] READ MORE

After starting from second on the grid, it was Mercedes driver, Lewis Hamilton who was victorious at the German Grand Prix held in Hockenheim.  This is Hamilton’s fourth consecutive win, with the British driver winning six of the last seven races on the Formula 1 calendar. The Man Who Can’t Stop Winning: Lewis Hamilton Wins […] READ MORE

Max Verstappen in F1 has been one of the biggest talking points of the past 18 months. However he came under fire at the Hungarian Grand Prix. READ MORE

Half-way through the Formula One 2016 season, here is a look at how each of the 23 drivers have performed so far. READ MORE

Going into the Austrian Grand Prix, there is a lot of focus on the kerbs around the circuit. Rather than focusing on the pole-winning run of Lewis Hamilton or the front row qualifying run of Nico Hulkenberg, most of the event’s focus has been on a string of accidents. These accidents have occurred in practice […] READ MORE

With Red Bull aiming to catch Mercedes with their upgraded engine and Ferrari close to the fight an exciting Canadian Grand Prix is in store. READ MORE