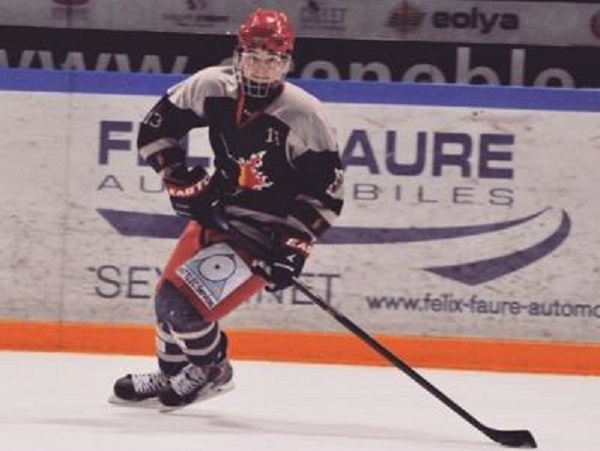 Welcome back to Top Shelf Hockey Prospects, the daily column that brings you the next crop of professional hockey players. Each day I will bring you a new player profile or topical article in the lead-up to the 2017 NHL Draft. Be sure to bookmark the site, follow me on Twitter, and spread the word […] READ MORE

2016 Rio Olympics Men’s Basketball Preview: France Four years ago in London, France, the French National Team entered the Olympics as one of the main contenders. A semi-final spot was certainly achievable, but France fell just short of achieving their goal. France were beaten by rival nation Spain, in the quarter finals 59-66; in a game which […] READ MORE

The appalling attack on Nice during the Bastille Day celebrations instantly puts into context any feelings of sadness or loss in France at the national team’s failure to win Euro 2016. While there was understandable disappointment that, for the first time since the 1938 World Cup, a French football team could not triumph in an international tournament […] READ MORE

Moussa Sissoko's future is uncertain, as his mesmerising Euro 2016 form could be sold for profit or he could help Newcastle bounce back to Premier League. READ MORE

The reasons behind the Antoine Griezmann success story are based on his clinical shot accuracy, creation of chances and his mental attributes. READ MORE

The France Euro 2016 campaign will continue to impress, where a shaky defence is supplemented by a scintillating offence. READ MORE

As England slumped to a humiliating defeat to Iceland, just two outfield players remained unused for the Three Lions’ 17-day stay in Euro 2016: Everton’s John Stones and Ross Barkley. While out-going manager Roy Hodgson did not feature Toffee duo for even a second in France—unlike the majority of the England squad— they cannot be held to account in the […] READ MORE

The nightmarish France defence is shaky and ageing, with the likes of Patrice Evra and incompetent Adil Rami, which is their key weakness. READ MORE

Irish eyes now turn to the World Cup and Russia 2018. Republic of Ireland players can be reasonably proud of their performances, as their Euro 2016 participation ends. The Boys in Green, came up against a very determined host nation in France. Despite going behind to an early goal via Robbie Brady, the French didn’t wilt in […] READ MORE