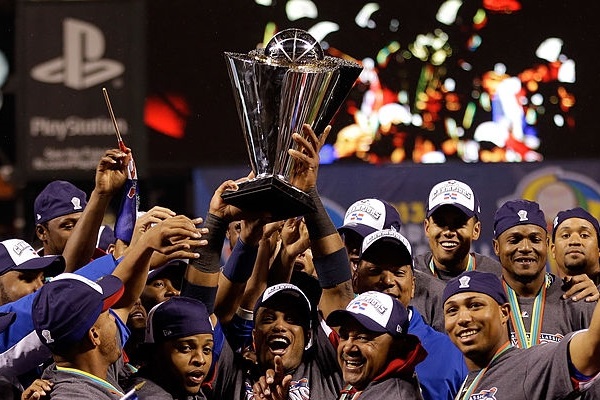 By Joe Hojnacki – Last Word On Baseball This week, Joe Hojnacki and Greg Hessen get everyone ready for the 2017 World Baseball Classic. Starting next week, defending champions Dominican Republic will try to hold off 15 other nations for world baseball supremacy. After that, Ryan Timmerman joins the pod to examine the bleak looking […] READ MORE 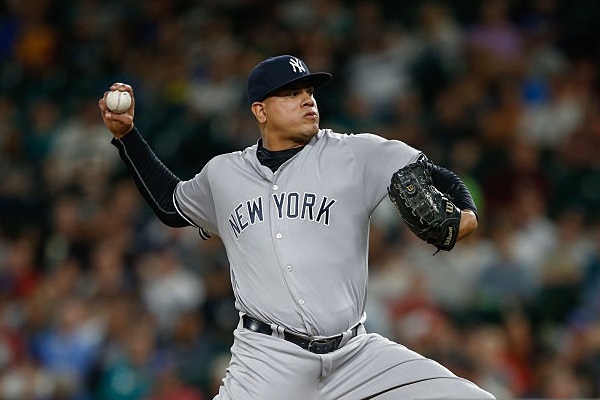 MLB salary arbitration has brought all the annoying elements of reality television to the world of professional baseball. READ MORE 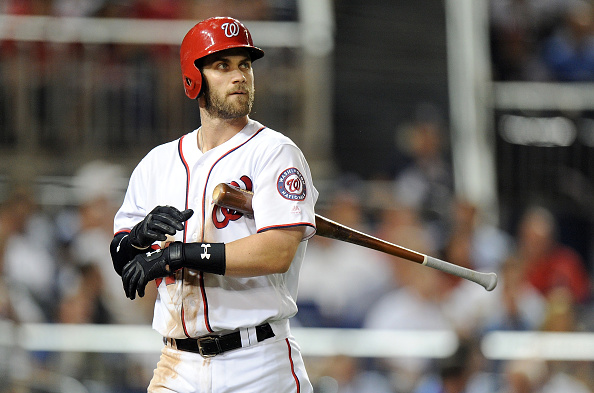 By Robbie Stratakos – Last Word On Baseball The Washington Nationals are competing for the chance to possibly win the World Series this fall. With the MVP-like production from Daniel Murphy, Wilson Ramos’ coming-out party as one of the game’s best catchers, Anthony Rendon’s resurgence, and the growth of young phenom Trea Turner, the Nationals […] READ MORE

On Monday, the New York Yankees removed Nathan Eovaldi from their starting rotation. Yankees manager, Joe Girardi, was forced to remove the struggling starter from the rotation in favor of the rookie Chad Greene. READ MORE

With the Yankees struggling this season, they may begin to trade off players before the deadline. Nathan Eovaldi must not be one of them. READ MORE

It has been a pretty wild couple of days to kick off the 2016 baseball season. It only took three days to have a controversial call, or lack thereof. Of course, you leave it to the New York Yankees to do so. During the 8th inning of the Yankees/Astros game, with the game tied, a ground […] READ MORE

The New York Yankees acquired Aroldis Chapman from the Cincinnati Reds for a package of prospects. READ MORE

Hard to believe, but we’re a full month into the 2015 MLB season. It’s already been a rollercoaster of a season for some players, and it doesn’t look like the craziness has any signs of slowing down. For example, in this week’s Fantasy Baseball Stock Report, two players formerly on my “stock on the rise” lists from previous entries (Adam Ottavino and Miguel Castro) are on my “stock on the fall” list this week, while two others (Brett Cecil and Dellin Betances) have moved from the “fall” list to the “rise” list. Granted, all four of those players are relief pitchers, perhaps the most volatile of positions in baseball, but it just goes to show you how fickle this game can be. READ MORE

Fantasy Baseball Stock Report Week 2: Another look at players whose fantasy stock has risen or fallen so far in the young MLB season. READ MORE

In today’s baseball world, the media always centers its attention on the big home run hitters, the web gem defenders, and the best starters and closers in the game. Of course we should cover the big names in the game of baseball, but while we focus our attention to them we are completely missing a […] READ MORE