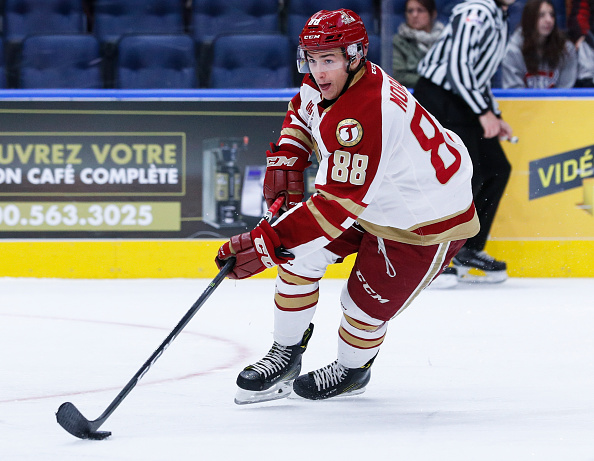 Welcome back to Top Shelf hockey prospects, the daily column that brings you the next crop of professional hockey players. Each day I will bring you a new player profile or topical article in the lead-up to the 2017 NHL Draft. Be sure to bookmark the site, follow me on Twitter, and spread the word […] READ MORE 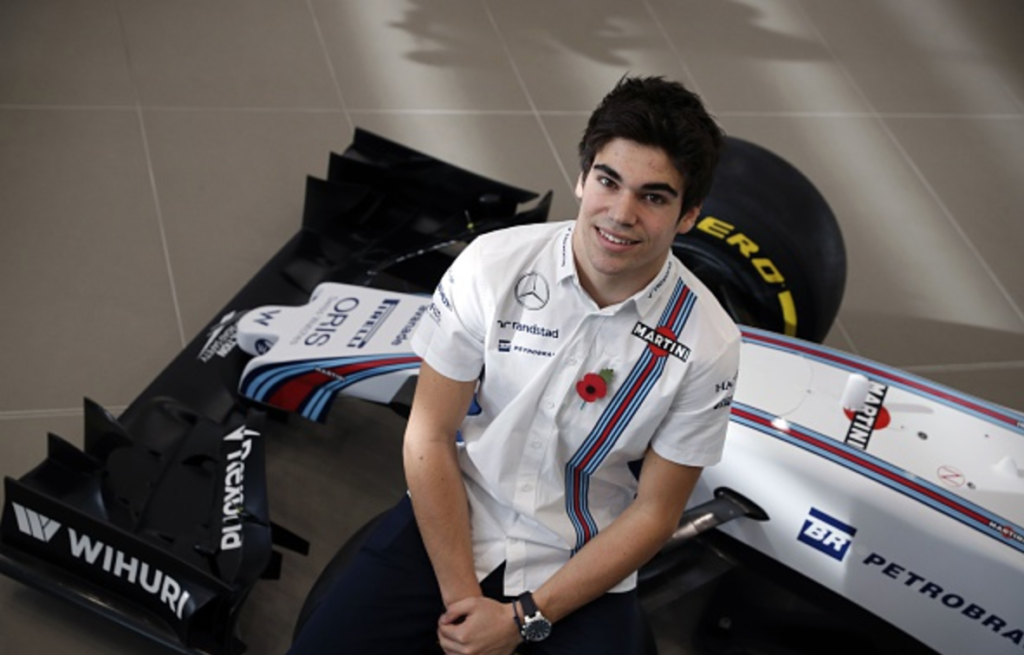 From Last Word on Motorsport, by Alex Gallacher. As the Formula 1 season draws to a close, signing rumours for next season begin to arise. One big announcement came by Williams F1 earlier in the season: Felipe Massa will retire after 15 seasons in Formula 1. This brings the question to Williams fans: who will replace Massa […] READ MORE 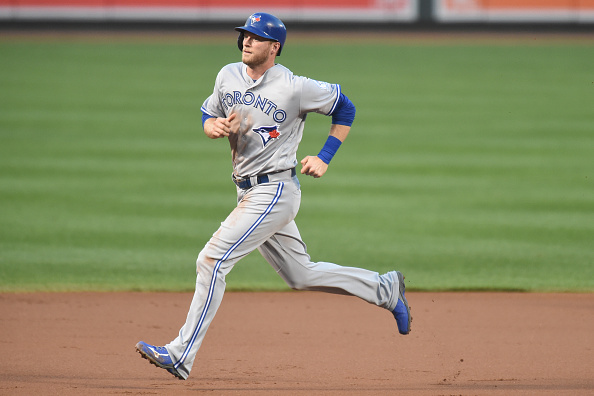 Artem and Arslan re-entered the room to discuss many things. Starting with the World Cup, Team North America garnered a lot of attention. Auston Matthews is the toast of Toronto at this time, and some of projected point totals for him and the Leafs’ top two other prospects, William Nylander and Mitch Marner. Planning The […] READ MORE

After Red Bull New York’s near decimation of New York City Football Club on May 21st, my brain, my inbox and my twitter feed were overloaded with content. Thus, seven different ways to look at the beatdown by RBNY that NYCFC experienced. Seven Ways on Sunday: NYCFC’s beatdown by RBNY Number One: Because of a […] READ MORE

Connor McDavid waited a while to score his first goal of the tournament, but saved it for the perfect time. His goal at 11:24 of the first period was all the offence that Team Canada would need in defeating Finland 1-0 and winning their second straight gold medal at the IIHF World Championships in Moscow […] READ MORE

The Indianapolis 500 is a landmark in American auto racing. In 2015, the biggest story surrounding the event was James Hinchcliffe‘s near fatal accident in practice. With the 2016 Indianapolis 500 only one week away, much of the attention has been on Hinchcliffe and his return to the 500 after the horrific accident. Hinchcliffe has […] READ MORE

After going 1-2 in their first two games of the 2016 IIHF World Championships, LWOS takes a look at ways to improve the United States roster READ MORE

After a one sided Bronze Medal game, Russia and Finland ended the 2016 World Juniors on a high note after a crazy third period and quick overtime. READ MORE