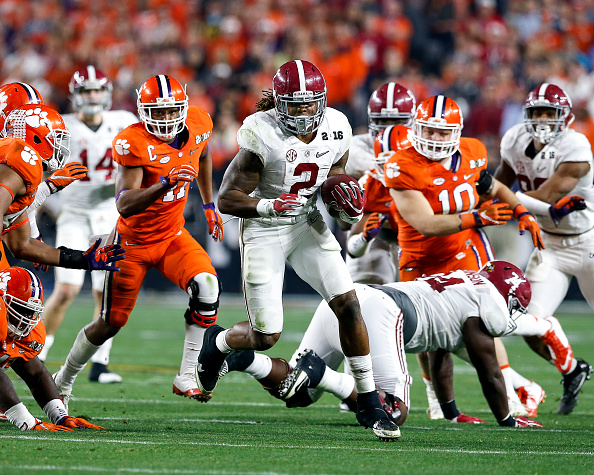 By Omar Noujoum from LastWordOnCollegeFootball.com The College Football Playoff Committee has released the penultimate rankings. More important than where each team stands is each team’s path to the Playoffs. Below is immediate analysis on how each of the top eight teams can get to the Playoffs. #1 Alabama: The Crimson Tide are by far the […] READ MORE 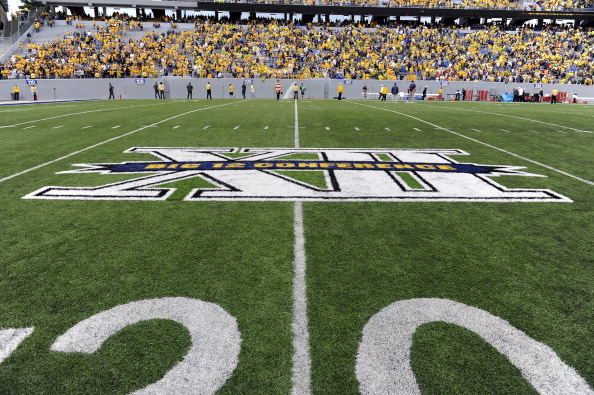 From Last Word on College Football, Andrew Miller Expansion of the Big 12 has been one of the biggest story lines in college sports over the last few months. The conference currently has 10 teams, and is looking to add either two or four teams. However, adding two would be the more likely scenario. There are still […] READ MORE

Thanks to ESPN, Big 10 broadcasting revenue is on the verge of becoming ridiculously lucrative. Big 10 Broadcasting Revenue set to Triple Sports Business Journal reported Monday morning that ESPN agreed to keep its half of the conference’s broadcasting rights. Fox owns the other half. It only gets sweeter for the Big 10, however. CBS […] READ MORE

After institutional record-setting fundraising by Rutgers University, another Big 10 institution has shown that the fiscal strength of the conference goes beyond its television revenue. Northwestern University has announced Welsh-Ryan Arena renovations that will total $110 million, which will be funded almost completely by private donations. The press release gives primary credit for the renovation […] READ MORE

As the annual Big 10 spring meetings wrapped up on Wednesday, there were no earth-shattering announcements of policy changes on student-athlete time demands or speculation on how the conference might potentially handle men’s basketball transfer requests in the future. The most interesting comments were in regards to the expiring media rights deal with ESPN. Matt […] READ MORE

In our ongoing Mount Rushmore series, we take a look at the history of the Maryland Terps football program and some of the best players to suit up for the Old Line State. Maryland is a state with an identity crisis. It’s geographically located in the south, but is referred to us in the Deep […] READ MORE

One of the Big 10’s least-tenured members, Rutgers University, was nearly getting lapped in fundraising by other schools in its conference thanks partially to some personnel troubles in the athletic department. That’s in the past. Keith Sargent of NJ.com was one of a few select members of the media that Scarlet Knights Athletic Director Pat […] READ MORE

With the Big 10 and SEC enjoying huge revenue spikes from their networks, the Big 12 and Pac-12 are looking for strategies to keep pace in a landscape that is becoming more lucrative but also more costly to exist in. The lack of a network owned by all of the conference’s members and a championship […] READ MORE

As Last Word On Sports continues its Mount Rushmore series of the greatest players and coaches, we take a look at the Nebraska Cornhuskers. Nebraska is known as one of the most historic programs in all of college football. READ MORE