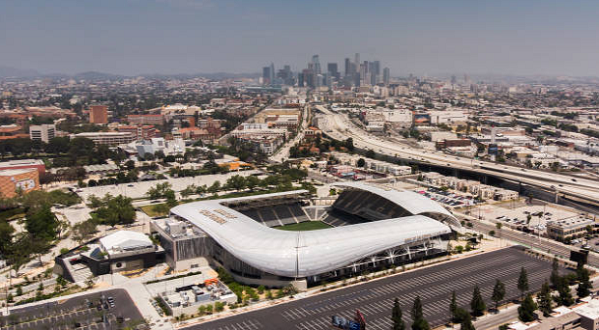 LOS ANGELES, Calif. – A lot can happen in just a couple of years. Earlier this week Los Angeles FC announced a significant change is coming in the near future. After striking a deal in 2016, LAFC and The Banc of California have decided to restructure their partnership. While the original deal was reportedly for 15 […] READ MORE