Le Harve, France — The United States Women’s National Team is in familiar territory. Back in 2015, the opening match of the calendar year included a tilt between the United States and France. The USWNT dropped the match, 2-0, at the Stade du Moustoir in Lorient. Four years ago, it was Eugénie Le Sommer and […] READ MORE 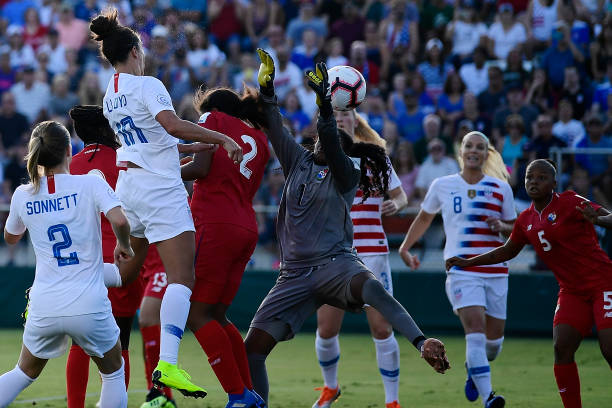 Cary, North Carolina (Oct. 10, 2018) — It was no surprise to see the U.S. Women’s National Team punch a ticket to the CONCACAF Women’s Championship playoff rounds. The United States is a gifted team, but has an immeasurable amount of resources that other federations do not have. That explains blow-out victories, including the 5-0 blanking […] READ MORE 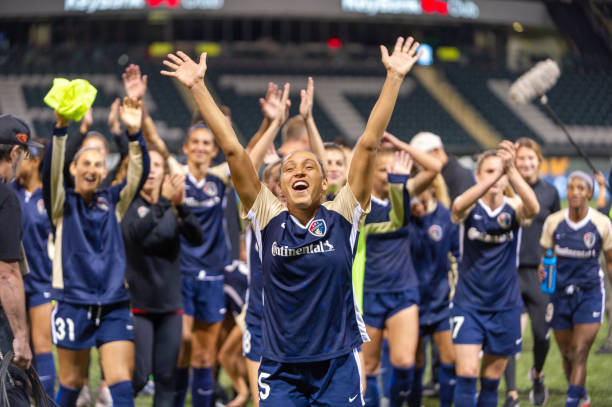 PORTLAND, Oregon (Sept. 22, 2018) — Every odd was against the North Carolina Courage during the 2018 NWSL post-season. Not only did McCall Zerboni fall to injury at possibly the worst time, but Hurricane Florence wrecked havoc across North Carolina, forcing the Courage to flee WakeMed Soccer Park for the semifinals. However, after cruising past the […] READ MORE 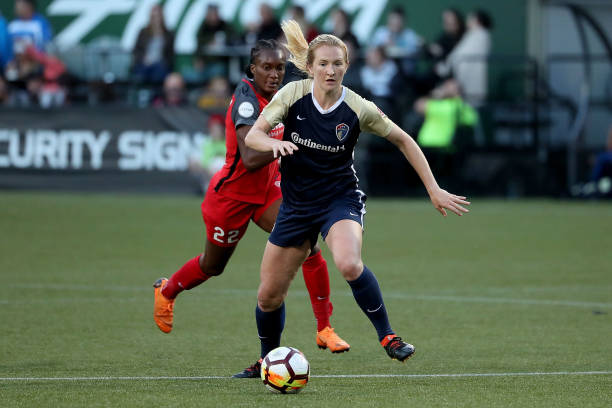 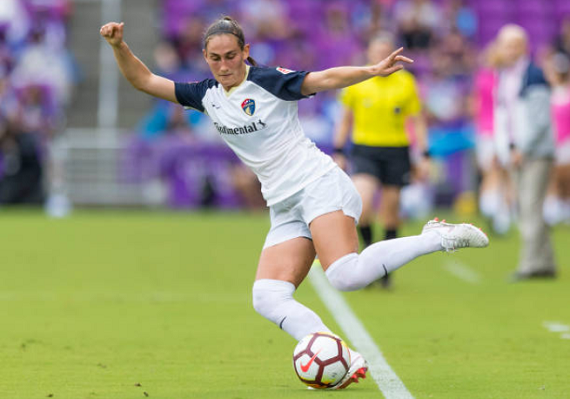 CARY, NORTH CAROLINA (July 4, 2018) – Whether it be on the road or at home, every NWSL team should never take the North Carolina Courage lightly. The Chicago Red Stars are the latest team to fall victim to North Carolina’s strikers, defense, and goalkeeper. North Carolina put Chicago on blast, sealing a 4-1 victory at […] READ MORE 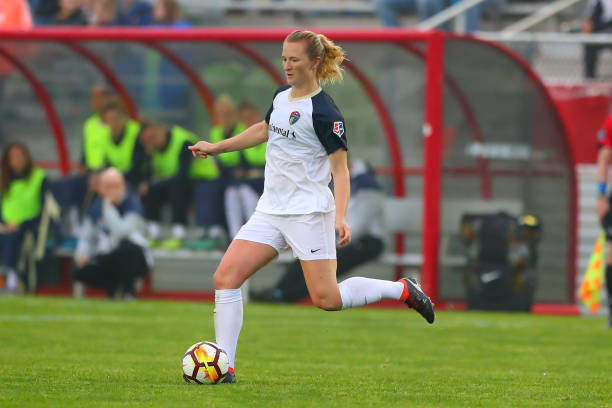 The North Carolina Courage will be sending a gift basket to Ashlyn Harris, goalkeeper for the Orlando Pride. On Wednesday's match, Harris bobbled a ball from Sam Mewis, recording an own goal. READ MORE 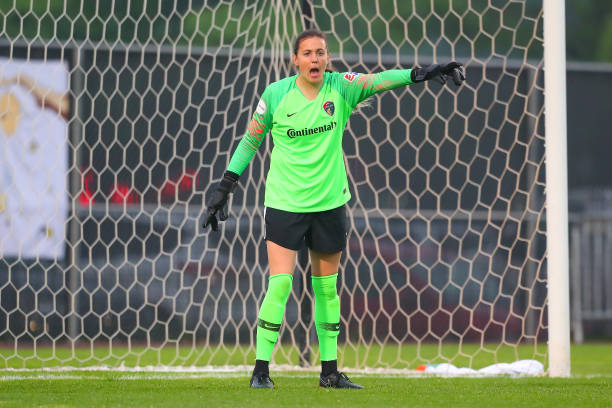 The North Carolina Courage keep their undefeated streak alive with the help of a big performance by goalkeeper Katelyn Rowland over Sky Blue FC. READ MORE 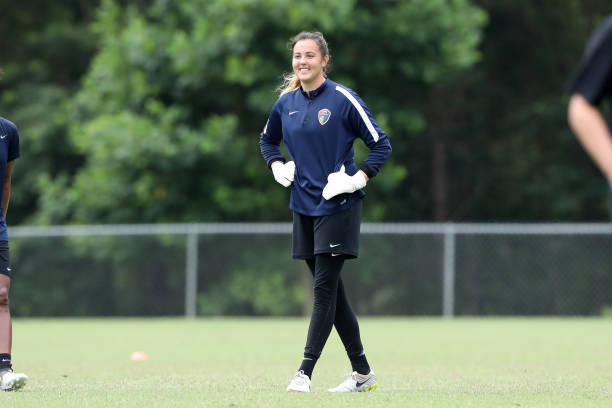 CARY, NORTH CAROLINA (May 12, 2018) — There’s no catching up to the North Carolina Courage. At WakeMed Soccer Park, the Courage defeated the Washington Spirit to add to their NWSL lead. Right now, North Carolina is undefeated and leads the league with 20 points. Abby Erceg was the hero for North Carolina with her game-winning […] READ MORE 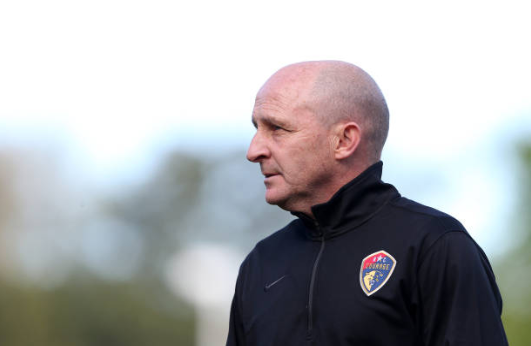 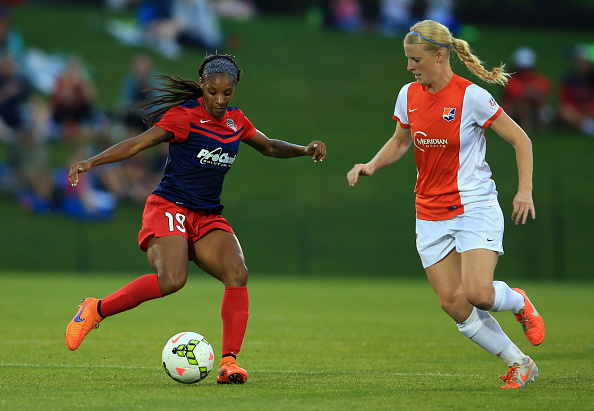 2016 NWSL Championship Preview: The Washington Spirit and Western New York Flash are tangling in Texas for the NWSL title. Who will prevail? READ MORE