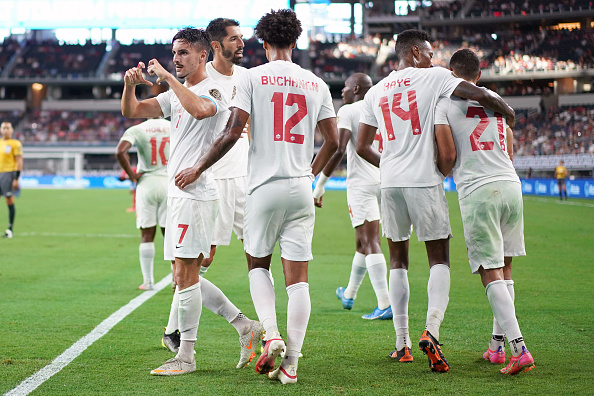 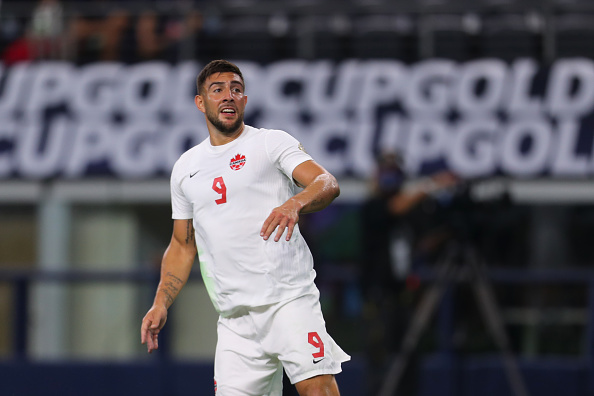 The CanMNT roster was revealed this afternoon. It is a very strong roster with both FC Bayern Munich player Alphonso Davies and Vancouver Whitecaps FC player Lucas Cavallini on the roster.  These players will play against Honduras, the U.S., and El Salvador in early September. The first octagonal game will take place on September 2 […] READ MORE