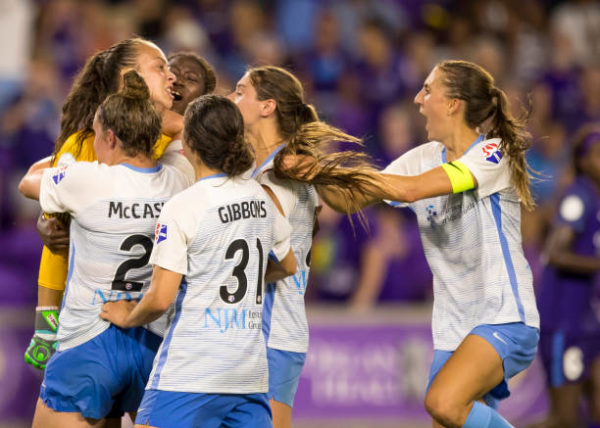 Sky Blue FC made the news a lot last season and this past off-season for less than positive coverage. However, with a new year comes new changes and Sky Blue has a chance to turn it all around. READ MORE 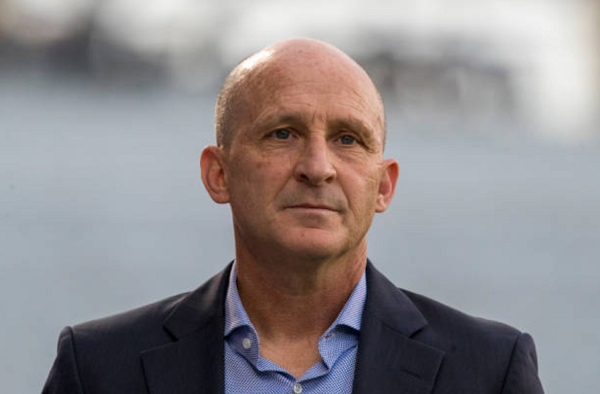 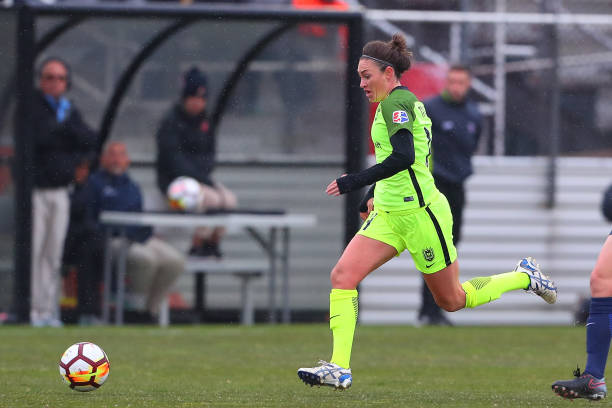 SEATTLE, WASHINGTON (August 21, 2018) — Another team has clinched a spot in the 2018 NWSL playoffs. The Seattle Reign FC are the latest team punching its ticket to the playoffs. Seattle joins the North Carolina Courage, as the two are the first two teams locked for a playoff spot. Two more spots are up for […] READ MORE 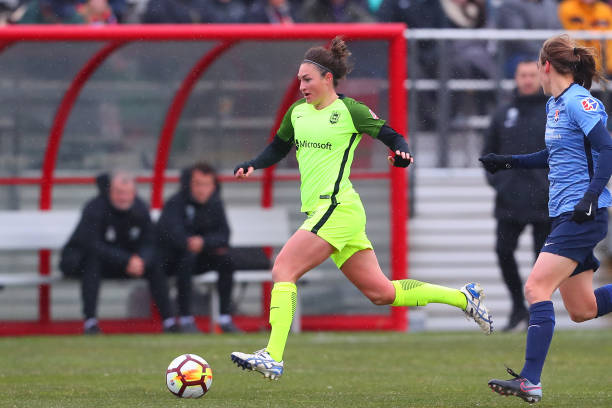 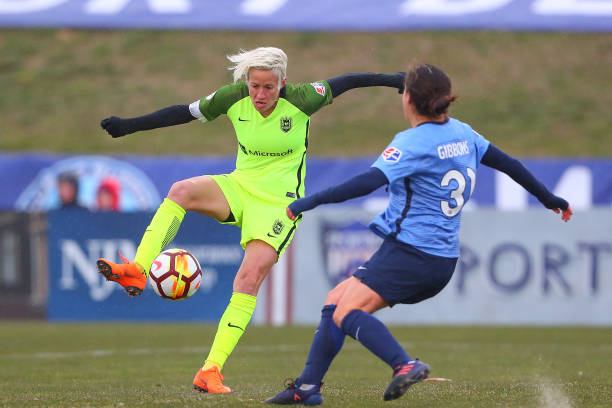 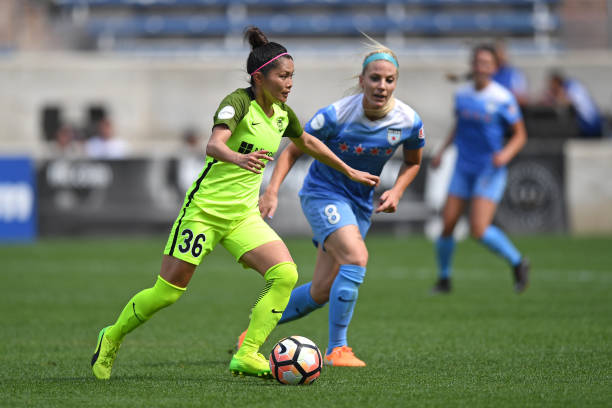 Editorial (March 22, 2018) – Vlatko Andonovski is joining the same team that he beat twice in the NWSL Championship match. After five seasons as the head coach of FC Kansas City — which included NWSL championship wins in 2014 and 2015 — Andonovski joined the Seattle Reign on Nov. 7, 2017. Andonovski is familiar with the Seattle […] READ MORE