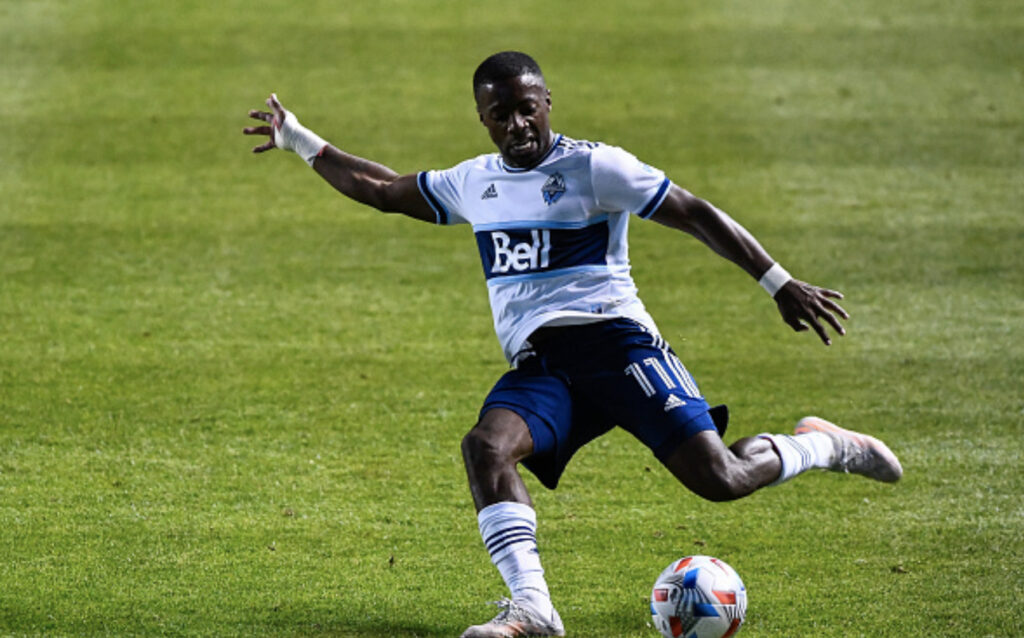 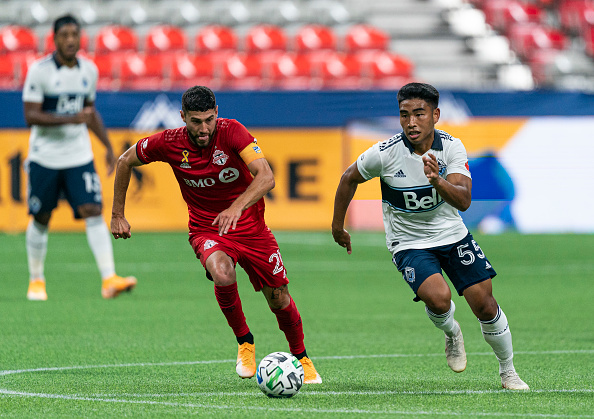 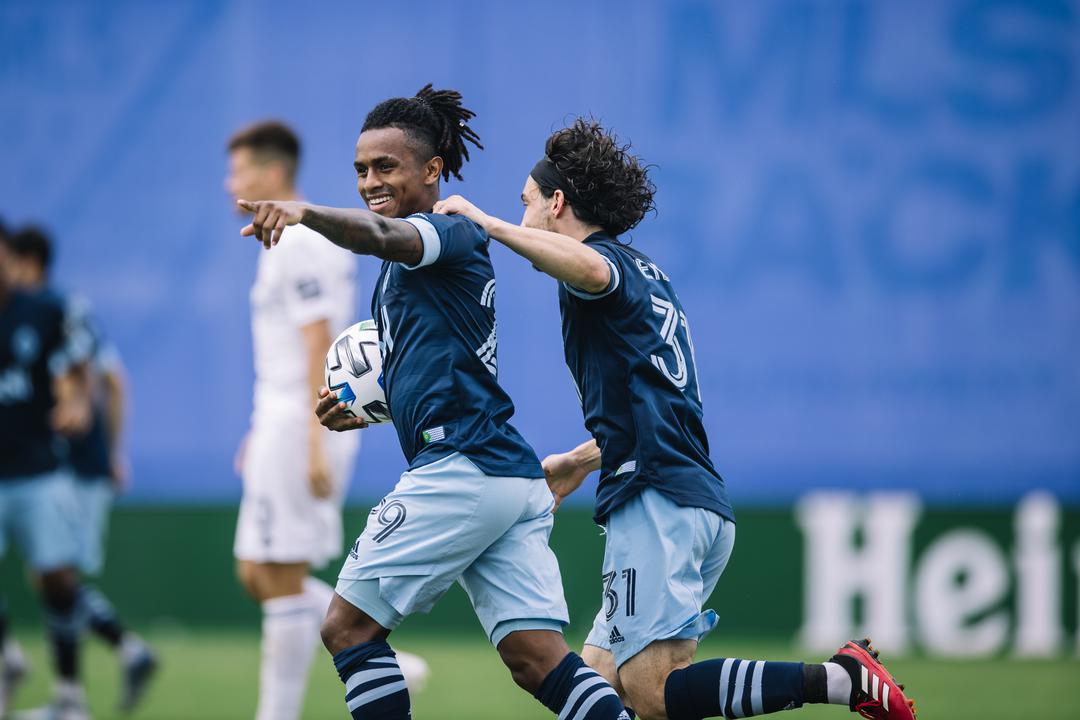 The Vancouver Whitecaps are advancing in the MLS is Back Tournament, after a thrilling 2-0 victory over the Chicago Fire, who crumbled in the group. READ MORE 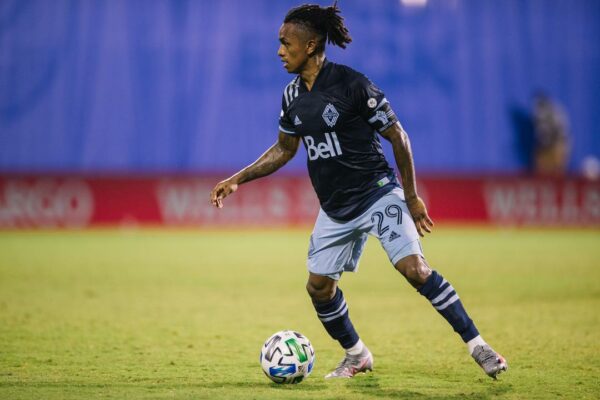 Last night's loss to Seattle Sounders revealed Vancouver's striker problems that has plagued the club in the MLS is Back tournament and beyond. READ MORE