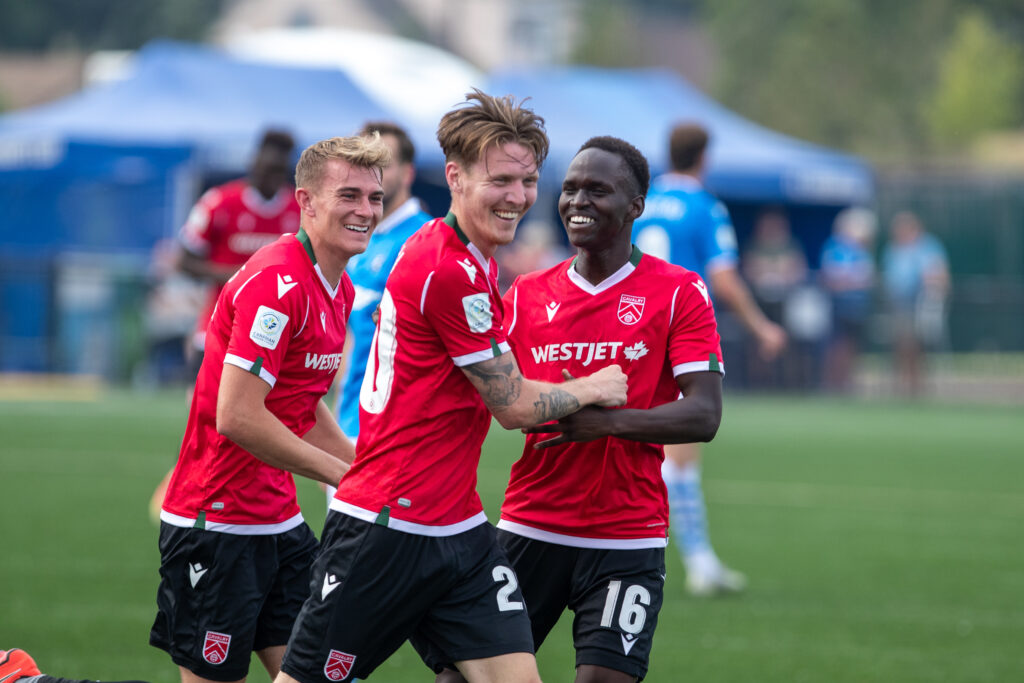 The 2021 Canadian Championship started on Sunday afternoon with an Al Classico (also known as the Battle of Alberta) matchup between FC Edmonton and Cavalry FC (team representing Calgary). Both teams are geographic rivals as they are both located in the province of Alberta. The game took place at Clarke Stadium in Edmonton, Alberta, but […] READ MORE

EDITORIAL – The Canadian Premier League (CPL) isn’t the first time Canada has tried to launch its own national football league. In fact, the plans for creating the CPL were first put in place shortly after the closure of the ill-fated Canadian Soccer League in 1992. Lessons Learned From the First CPL Season However, after […] READ MORE 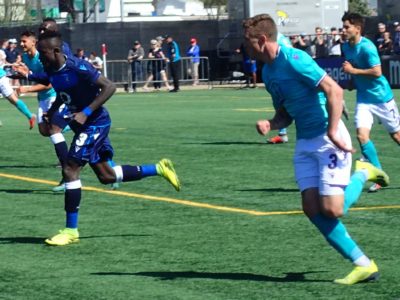 FC Edmonton takes their first loss in the opening edition of Al Classico for the CPL. Cavalry remains undeafeted after the lone goal from Jordan Brown. READ MORE