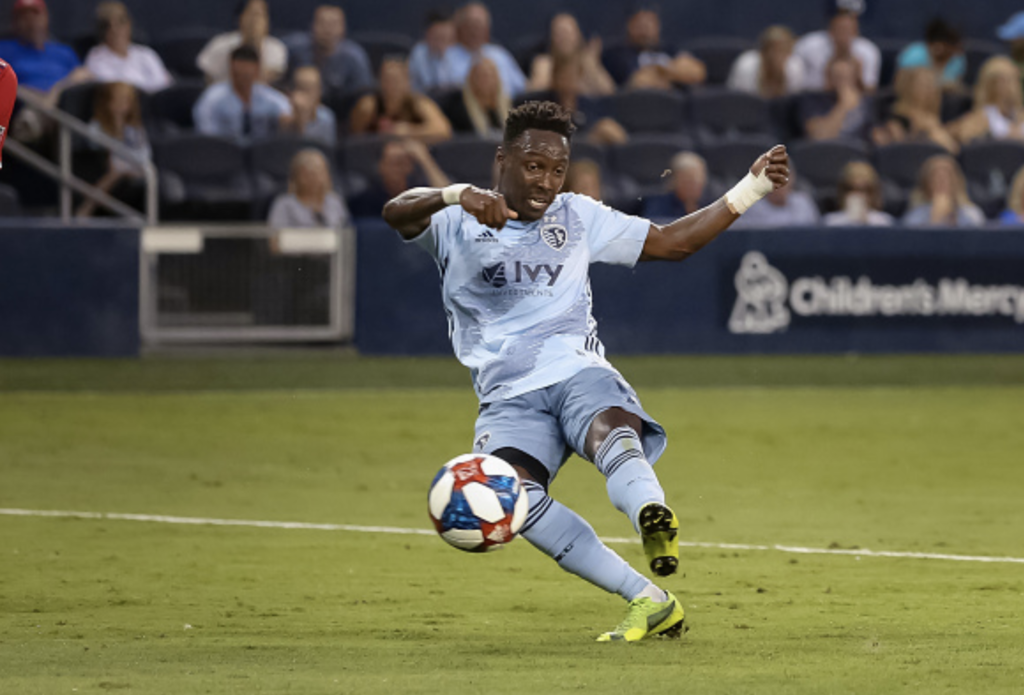 Playing in front of the home crowd, Vancouver played on the backfoot, inviting pressure from the Sporting KC offense as it lost 2-0 to the road team. READ MORE 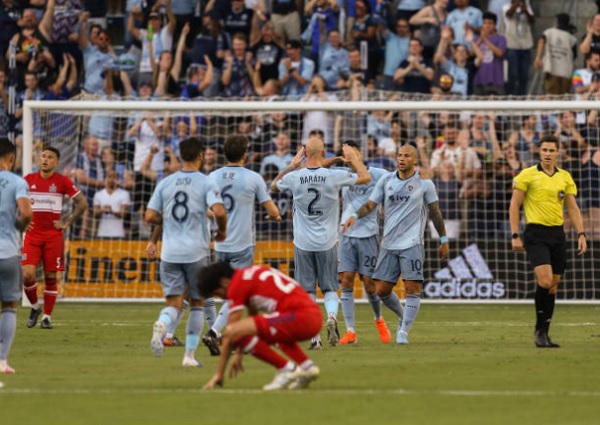 Kansas City, Kan. — Sporting KC win a nail-bitter despite dominating in nearly every important stat against the Chicago Fire on Saturday night at Children’s Mercy Park, the home team could only squeeze out a tight 1-0 victory. Outshooting Chicago 17-6, Sporting KC’s sole goal came from the foot of Yohan Croizet in the 14th minute. […] READ MORE 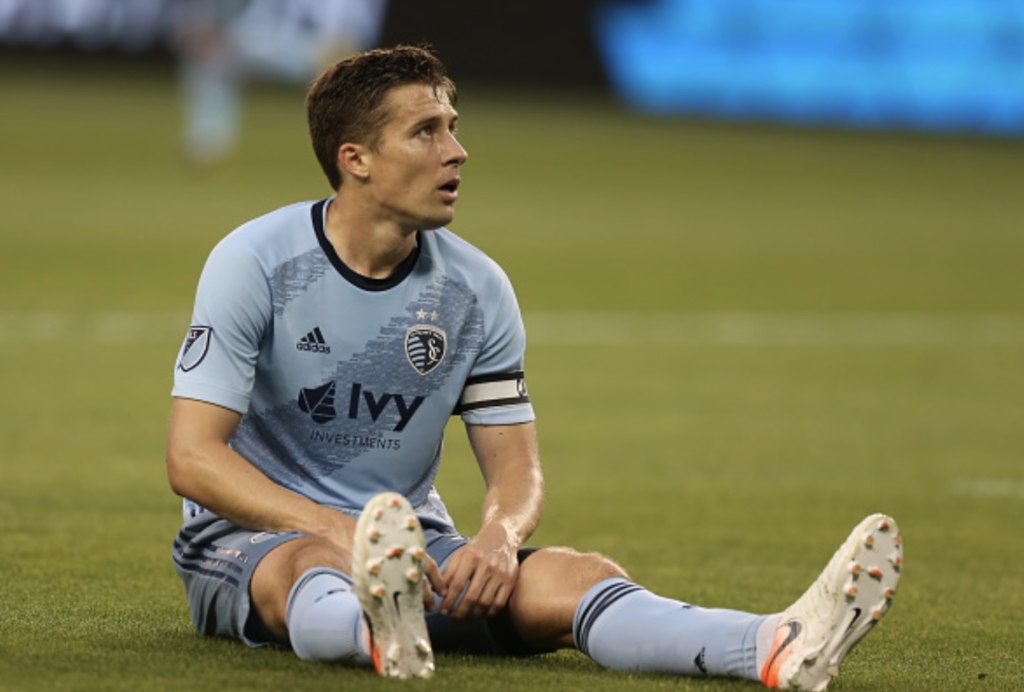 Despite it being the middle of summer, Sporting KC is finding itself in a snowball effect with each loss. That continued on Wednesday against LAFC. READ MORE 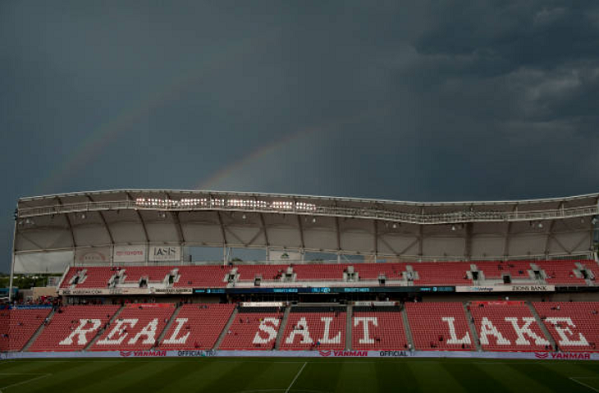 SANDY, Utah. – Looking to end June undefeated in MLS play, Sporting KC produced a disjointed performance on Saturday night, falling to Real Salt Lake 2-0. In one of MLS’s most underrated rivalries, a sloppy defensive effort by Sporting from the first whistle let down what could have been an intense night under the lights. […] READ MORE 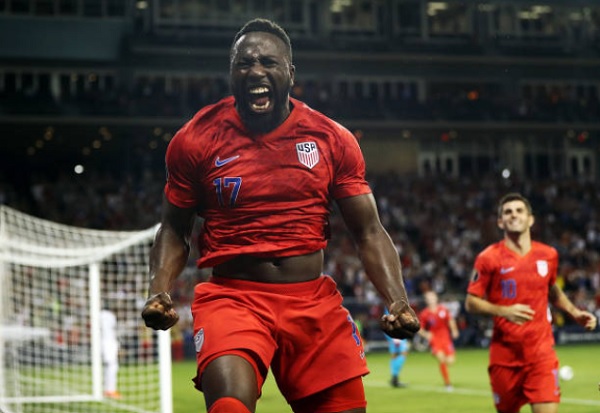 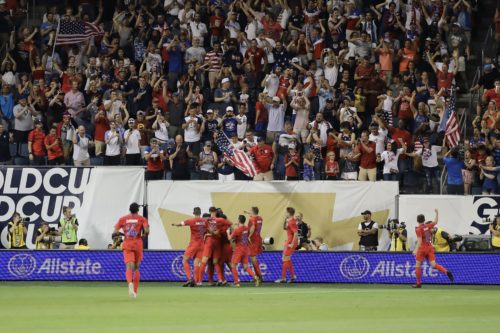 KANSAS CITY, Kan. – With both teams already having qualified for the quarterfinals of the Gold Cup, Wednesday night offered a drab affair in Children’s Mercy Park between the USMNT and Panama. With the USMNT needing just a draw to top the group, the host nation managed to squeak out a 1-0 victory thanks to […] READ MORE 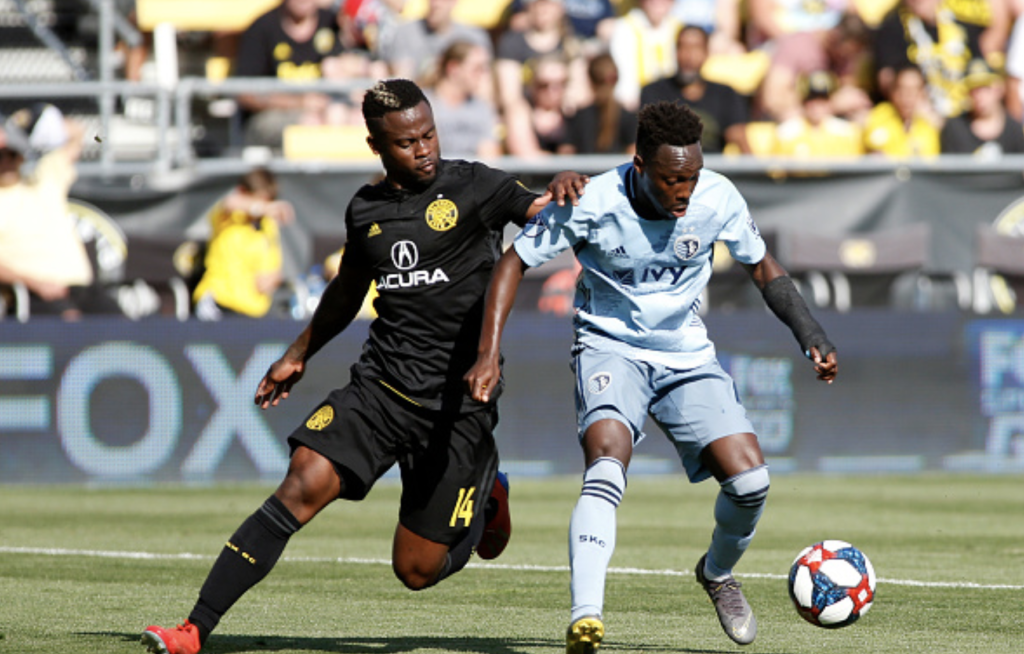 Should Sporting Kansas City fans be over the moon about a win over a depleted Columbus Crew SC team? Not so much, says Shaun Goodwin. READ MORE 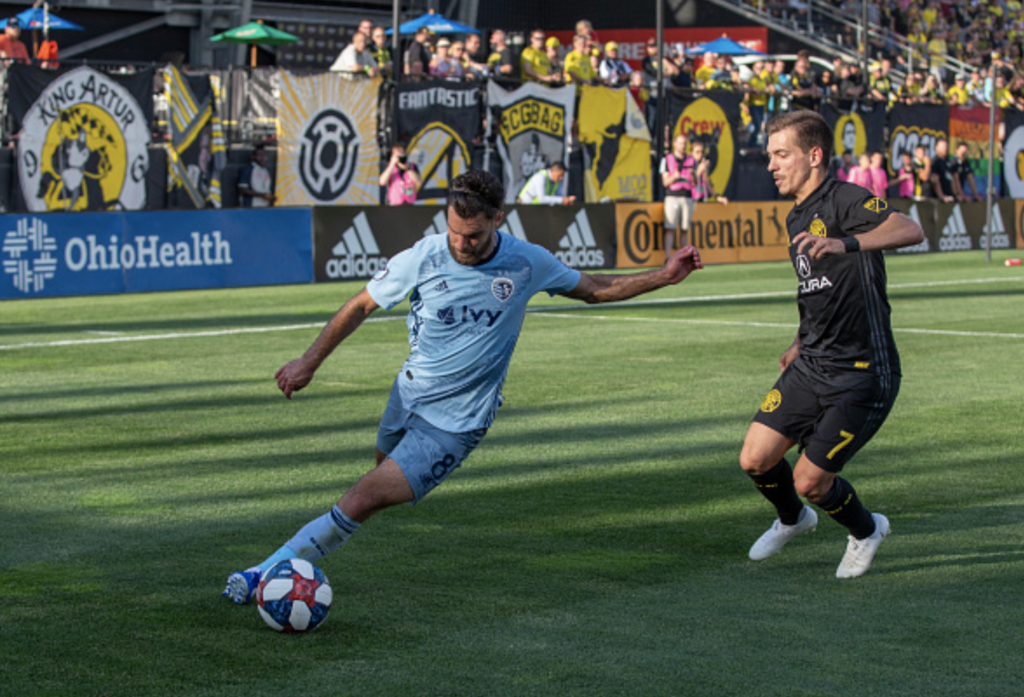 It wasn't pretty by any means, but Sporting Kansas City earned their first road win of the season with a 1-0 victory over the Columbus Crew SC. READ MORE 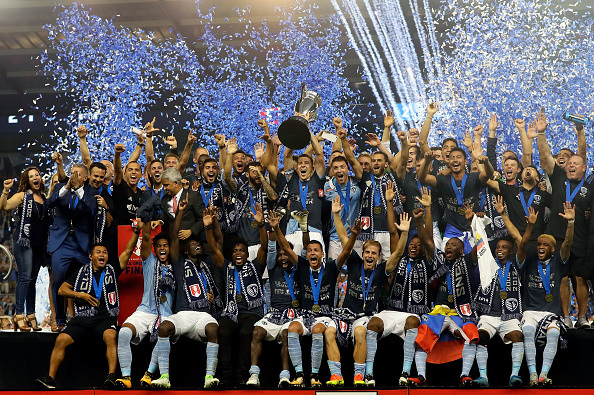 The last time Sporting KC failed to get past the fourth round of the Lamar U.S. Open Cup? 2010. And that was when the then-Kansas City Wizards failed to qualify — when only eight MLS teams made the cut. When qualifying for the tournament, Sporting KC has never fell earlier than the Round of 16, […] READ MORE 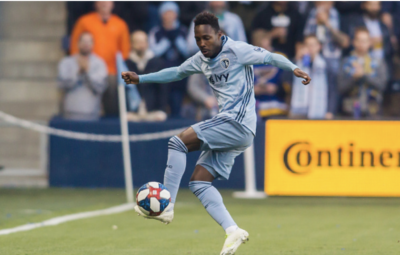