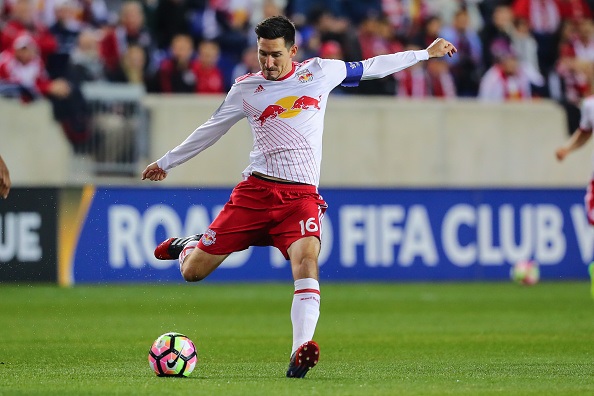 The New York Red Bulls began their 2017 MLS regular season with a 2-1 comeback victory at Atlanta United FC this past Sunday, displaying an excellent determination to grind out a result after falling behind. One player that saw his positioning modified throughout the match was midfielder and team captain Sacha Kljestan, occasionally finding himself […] READ MORE 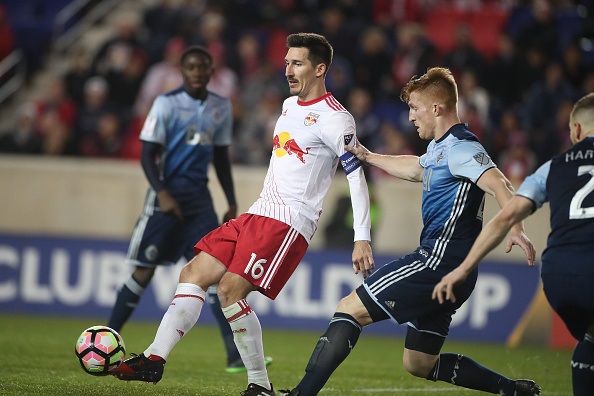 The 2017 MLS season gets underway this weekend, and expansion sides are certainly a key storyline heading into the new year. Along with Minnesota United, Atlanta United FC join the league for its 22nd season and will host the New York Red Bulls on Sunday evening (7:30 PM EST – FS1). Atlanta United FC vs. […] READ MORE 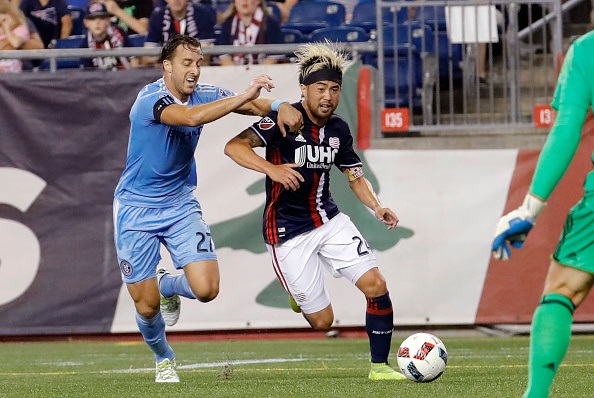 One of the original ten MLS franchises, the New England Revolution have seen quite a bit of changes ahead of their 22nd season. But the past few recent campaigns have seemingly brought more questions than answers for manager Jay Heaps’ squad. Three Questions for the 2017 New England Revolution Season The mid-season addition of US […] READ MORE 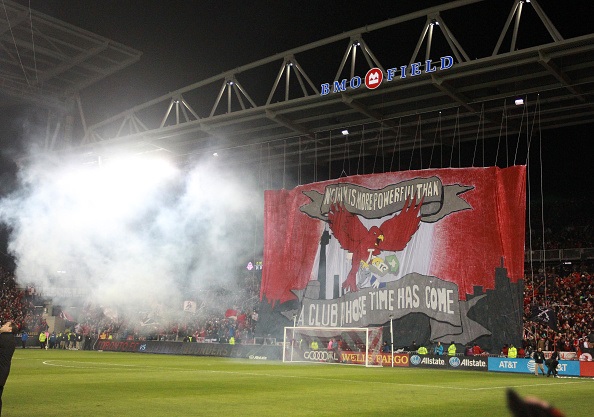 It was a winter of great excitement and eventual frustration for Toronto FC in 2016, as the Reds reached their first-ever MLS Cup final. An incredible effort against the Seattle Sounders did not go as planned, but will certainly provide intense motivation for manager Greg Vanney’s side in 2017. Three Questions for the 2017 Toronto FC […] READ MORE 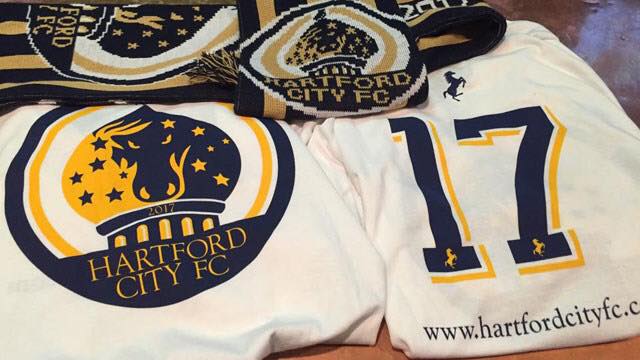 The National Premier Soccer League will welcome over 20 new clubs for the 2017 season, and certainly one with high ambitions for the future ahead will be Hartford City FC. Headed by team owner Aaron Sarwar and club president Shawn Simao, the club aim to bring high-quality soccer to a community with a strong passion […] READ MORE 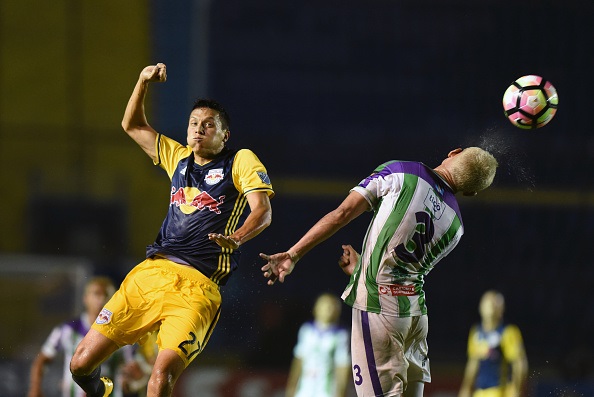 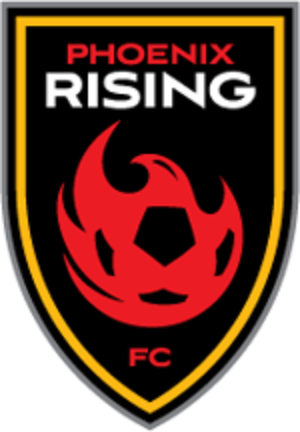 Major League Soccer continues to change seemingly each and every day, with the latest expansion announcement pushing twelve cities to the forefront of having a team join the league. One of the most intriguing and potentially successful candidates comes from Phoenix in the form of USL side Phoenix Rising FC. MLS Expansion Profile: Phoenix Formerly […] READ MORE 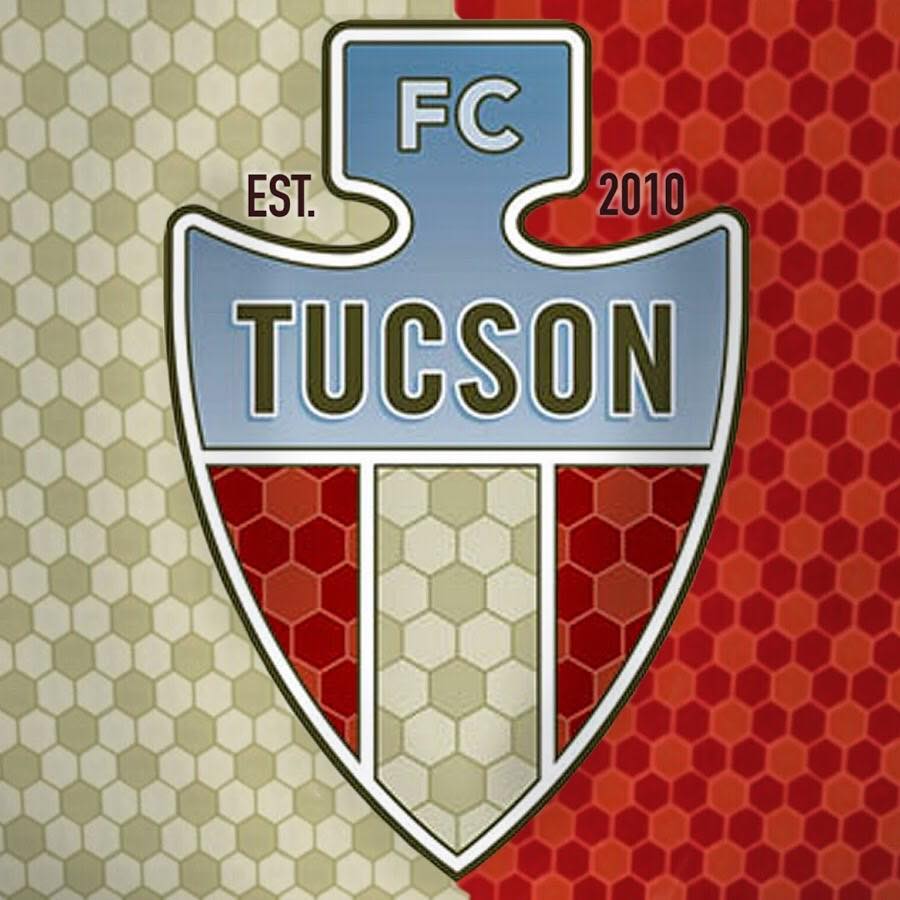 The Premier Development League (PDL) has been one of the most important divisions in recent years for the growth and evolution of players in the United States, providing quality talent to clubs around the country. Founded in 2010, FC Tucson have established themselves as an organization that can help guide young soccer players in their future. FC Tucson: […] READ MORE 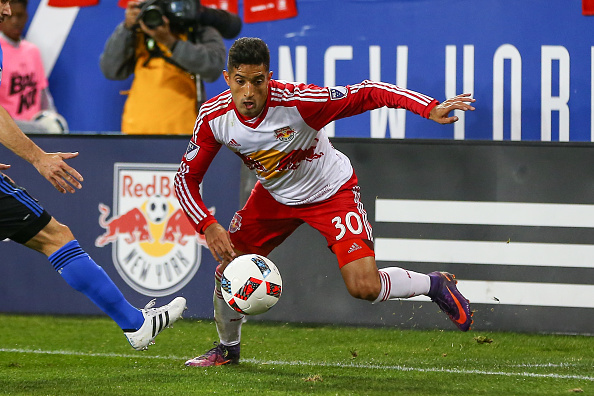 The New York Red Bulls and manager Jesse Marsch began their 2017 pre-season with a 2-0 victory over the Portland Timbers at Kino North Stadium in Tucson. READ MORE 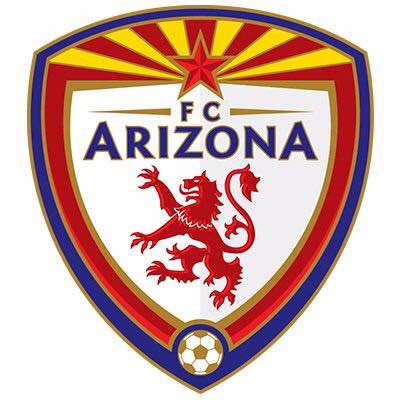 Soccer in the United States continues to grow and change seemingly with each passing year. A new club that is looking to make a major impact in 2017 and beyond is FC Arizona of the National Premier Soccer League. FC Arizona: The Launch Of A Club With Owner Scott Taylor Competing in the Southwest Conference […] READ MORE