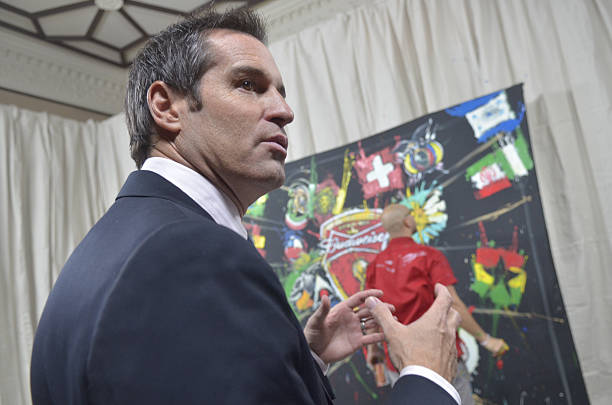 John Harkes has been dismissed as the head coach of FC Cincinnati according to Ivan Galarcep, citing a disagreement with the club's management. READ MORE 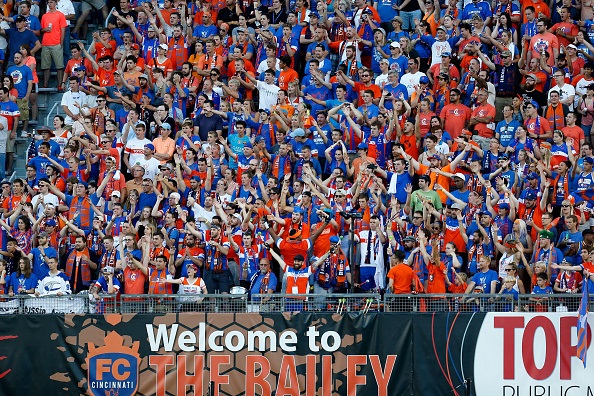 At the end of last month, 12 cities officially applied for MLS expansion. One of those was Cincinnati. In 2016, FC Cincinnati burst onto the American soccer scene and shattered USL attendance records. Continuing that trend, the team recently announced the sale of over ten thousand season tickets in advance of the 2017 season. Big crowds and season ticket […] READ MORE 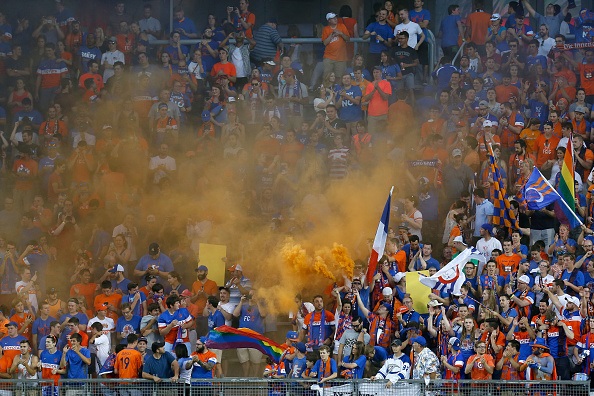 On Monday, FC Cincinnati announced the acquisition of forward Victor Mansaray from the Seattle Sounders on loan. The 19 year-old is the fourth attacking player to join the Ohio club this offseason. FC Cincinnati finished third overall on points in 2016, but they ranked 10th in goals scored. Offensive improvement has been identified as a priority for club’s sophomore campaign. FC Cincinnati Lands […] READ MORE 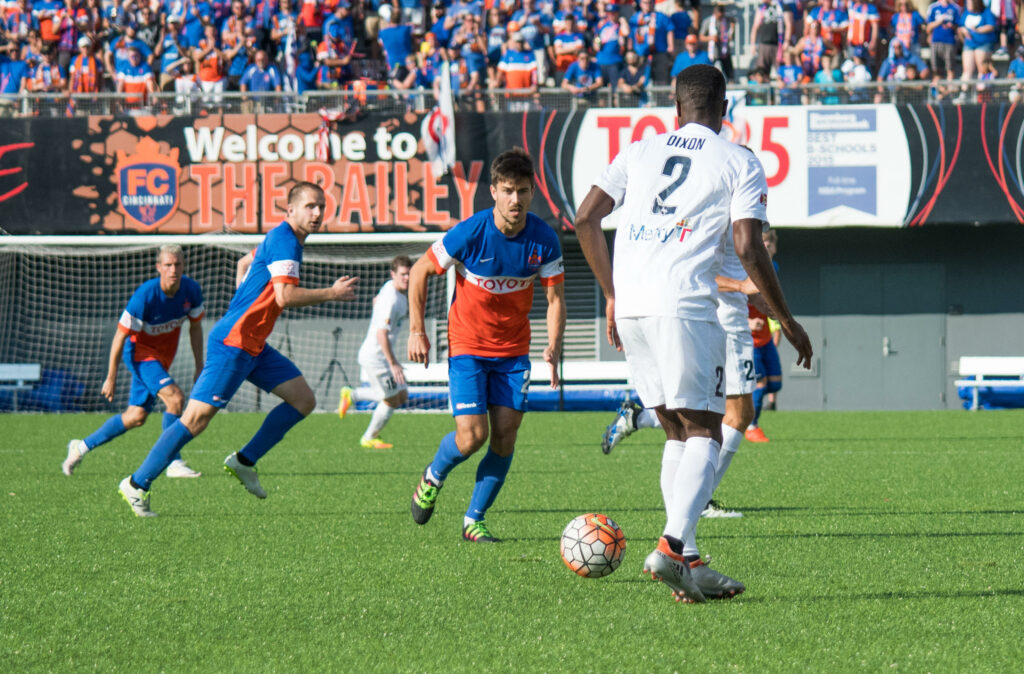 FC Cincinnati had a quiet early offseason after a record setting first USL campaign in 2016. Most of the team’s headlines before the new year were about MLS expansion, and the move of USL MVP and Golden Boot Winner, Sean Okoli, to New York City FC. The Ohio club captured winger Kadeem Dacres from rival Louisville City in mid-December. The acquisition was […] READ MORE 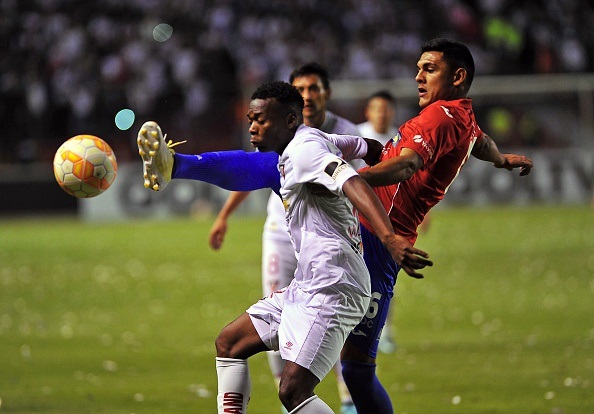 FC Dallas has completed the signing of 22 year old Paraguayan international striker Cristian Colmán from Nacional Asunción of Paraguay for a reported fee of two million dollars. Colmán will be signed by FC Dallas as a Young Designated Player, pending finalization of his P1 Visa paperwork. He will take the Designated Player spot vacated by Fabian Castillo, who left […] READ MORE 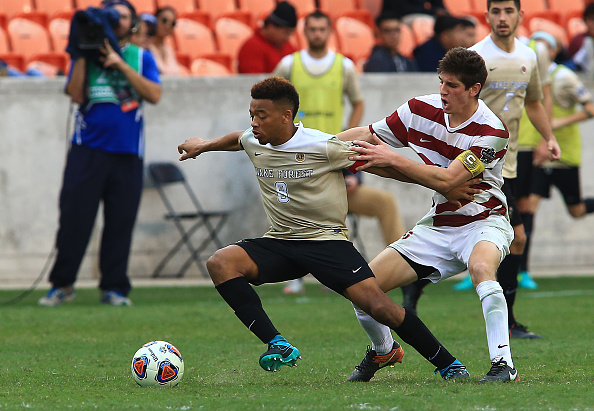 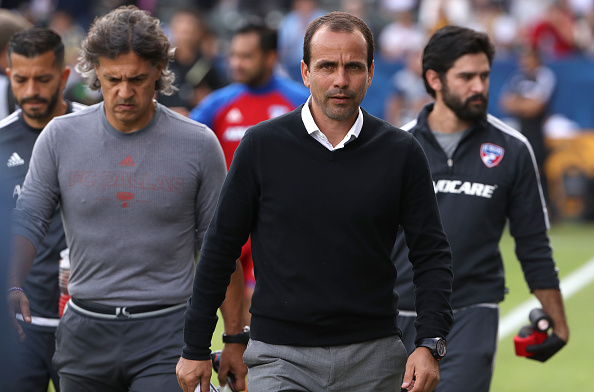 Technical director Fernando Clavijo suggests FC Dallas will move up on draft day to secure a top prospect for the 2017 season. READ MORE

Rather than bask in the glory of its newly-earned Division II status, the United Soccer League got to work planning its 2017 season. It took the first planning step on Monday by announcing its realigned conference structure. The league has swollen to 30 teams as a result of a business plan emphasizing aggressive expansion and geographic coverage. Last season the slightly imbalanced […] READ MORE 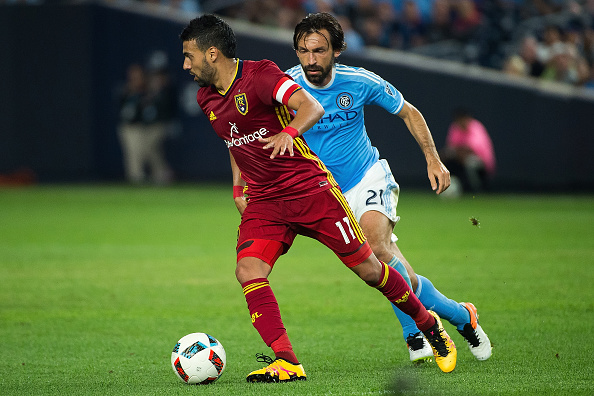 FC Dallas head coach Óscar Pareja and technical director Fernando Clavijo have been quite active since their season ended in November. In fact, no other MLS club has made more offseason moves than last season’s US Open Cup and Supporters’ Shield winners. They’ve added depth to their roster and reinforced their philosophy of grooming young talent. They’ve […] READ MORE 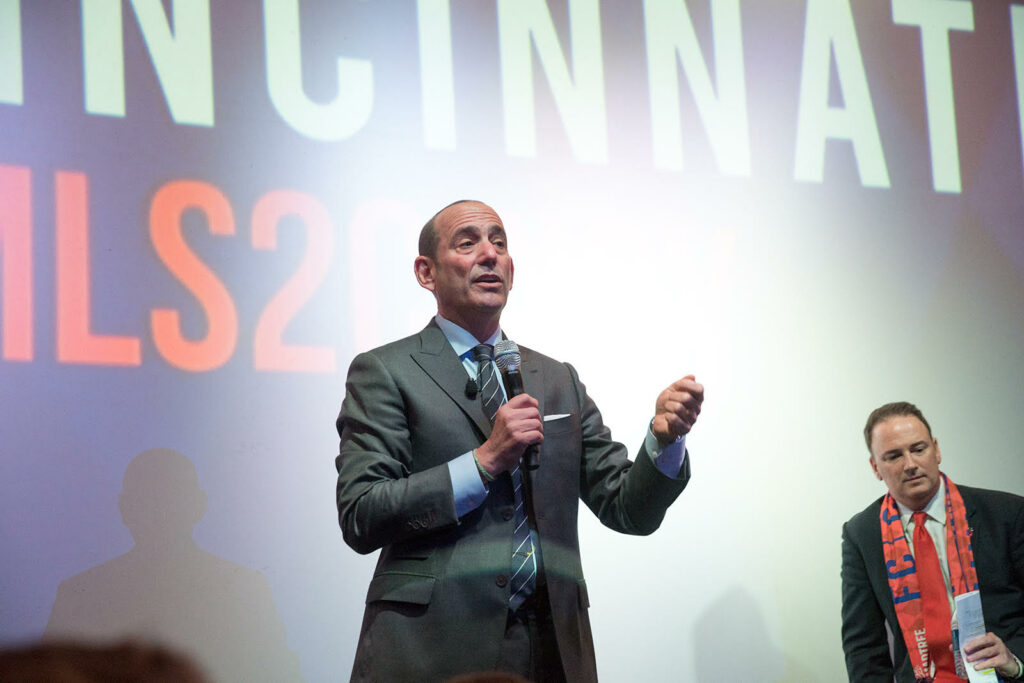