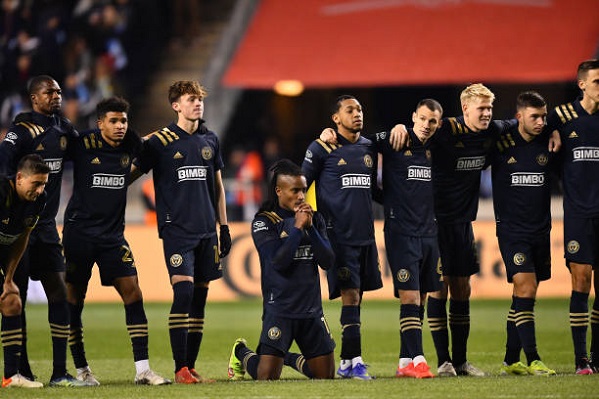 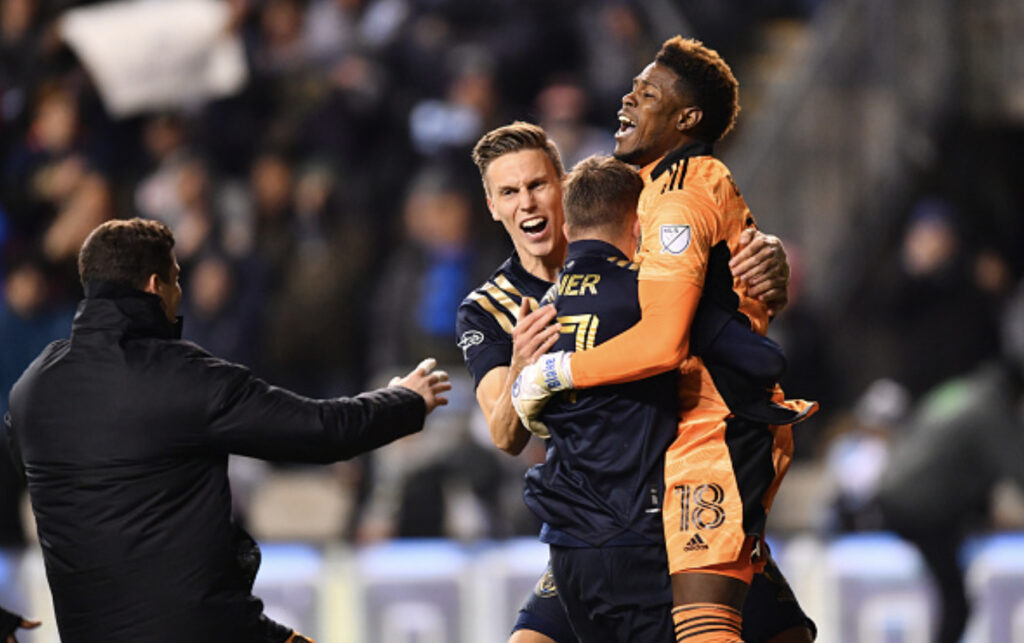 The Philadelphia Union reached their first-ever MLS Conference Final after a dramatic shootout, and some heroics from Andre Blake, against Nashville SC. READ MORE 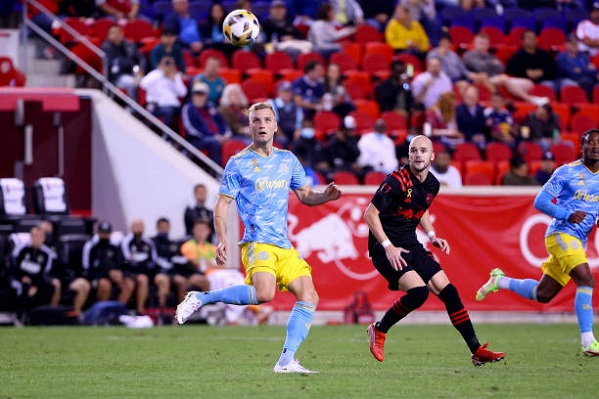 PREVIEW – Philadelphia Union and New York Red Bulls launch their playoff campaign Saturday in Chester, Pennsylvania. The pair have faced off three times already this season. Philadelphia proved the victor at home and took two draws away to make the match-up record 1-2-0 in Philadelphia’s favor. The all-time match up record also leans ever […] READ MORE 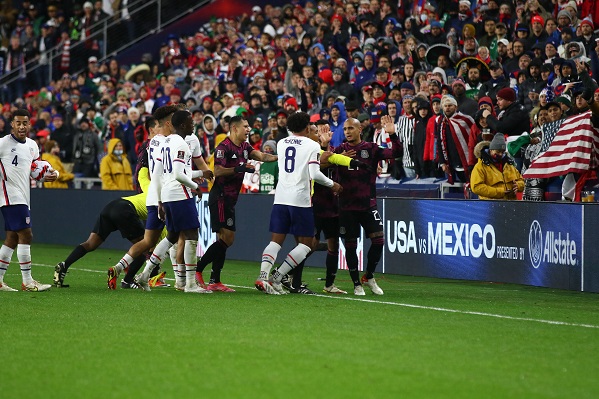 The United States defeated Mexico for a third time this year on Friday and it was yet another dos a cero to remember in Ohio. This time played in Cincinnati, the Buckeye State made its compelling case once more for being the eternal home of USMNT’s toughest World Cup Qualifiers. It brought the atmosphere, it […] READ MORE 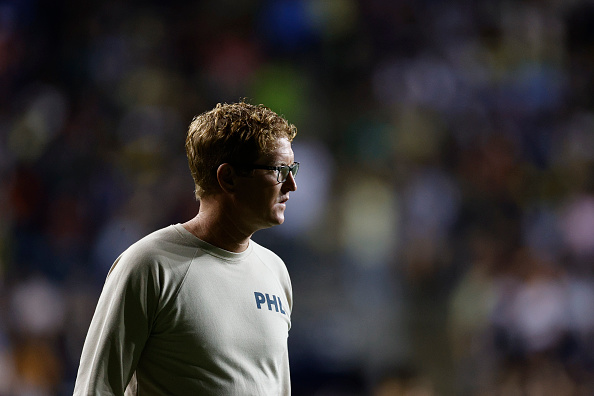 NEW YORK CITY, NY – The Philadelphia Union draw NYCFC away at Yankee Stadium to close the season in second place on decision day. Despite a faltering performance and failure to put away chances in the second, conceding an equalizer to a 10-man side, the Union clinched second in the east following a draw between […] READ MORE 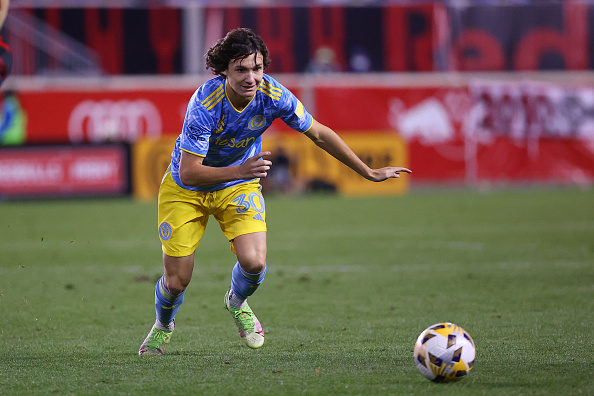 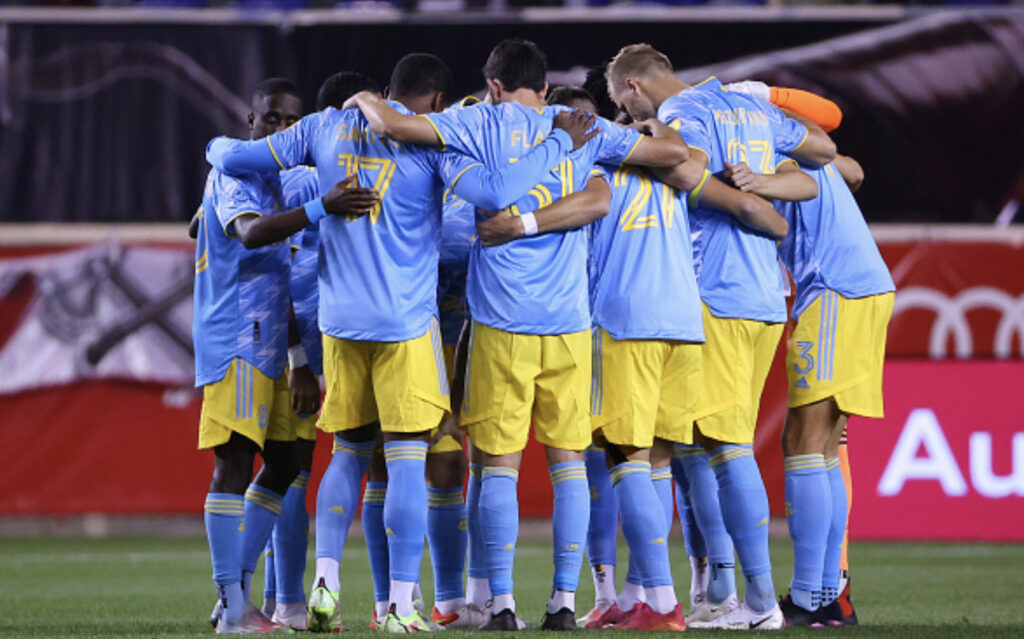 The Philadelphia Union have moved into second place in the Eastern Conference with a 1-0 home win over Nashville SC. READ MORE 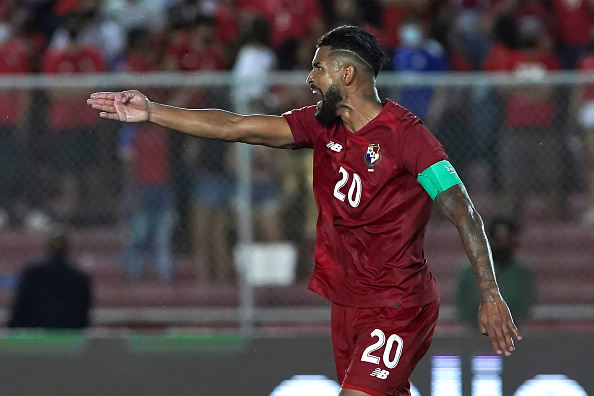 The United States Men’s National Team (USMNT) conceded their brief grasp of first place in Concacaf World Cup Qualification with a 1-0 loss to Panama at Estadio Rommel Fernandez in Panama City, Panama, this Sunday evening. The US will head to Ohio to play Costa Rica this Wednesday and will be climbing their way back […] READ MORE 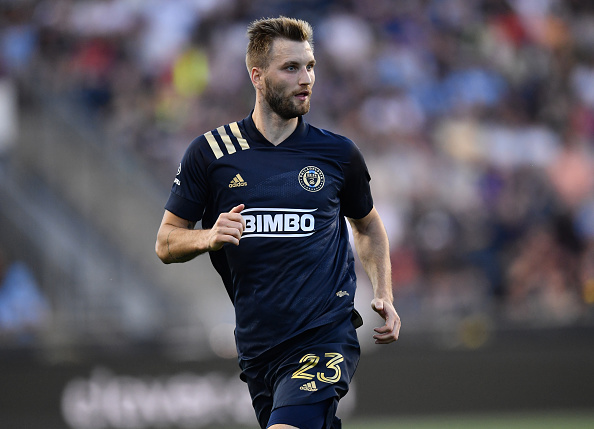 CHESTER, PA – The Philadelphia Union defeat Atlanta United FC and notched their second home win in the space of a week this afternoon at Subaru Park. The Union defeated Atlanta United FC 1-0 in sorely needed confidence-boosting rout of a team in formidable form, previously sitting just one spot and one point north of […] READ MORE 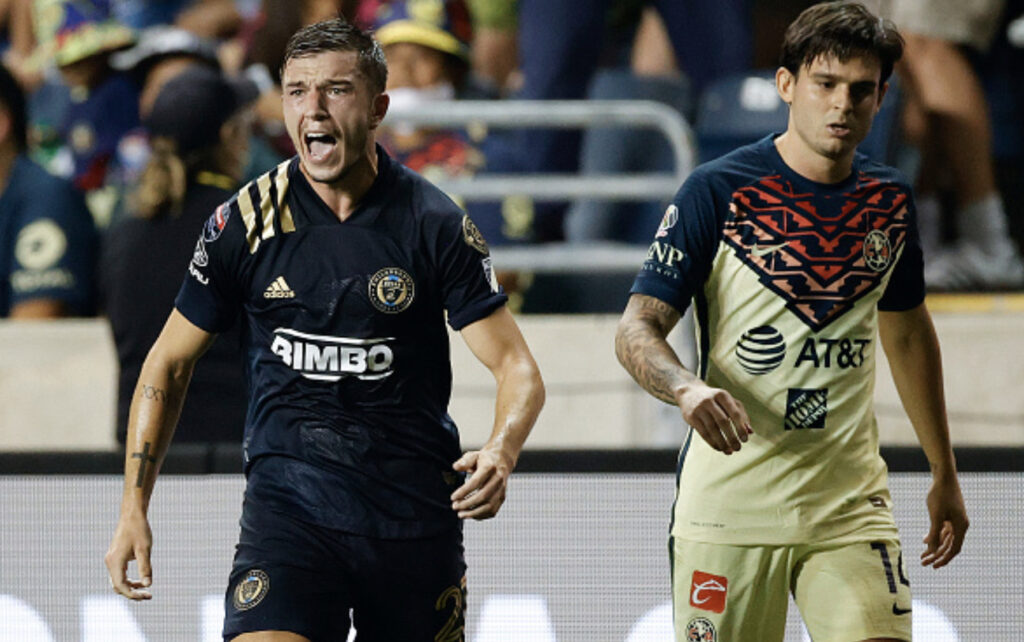