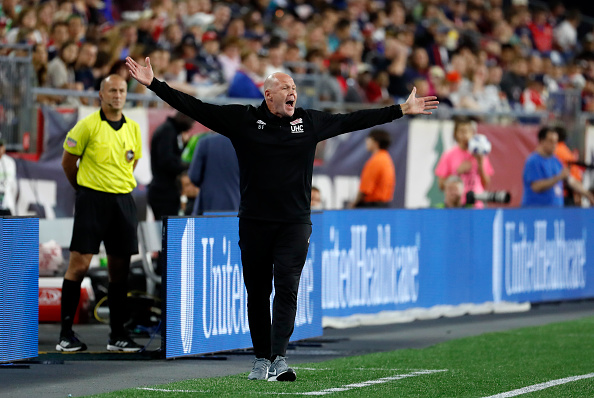 The 2018 New England Revolution season has been up and down. New coach Brad Friedel’s influence combined with some overachieving has seen the Revolution sitting in 5th place in the Eastern Conference for most of the season. However, a three game losing streak has them teetering on the edge of the red line in playoff […] READ MORE 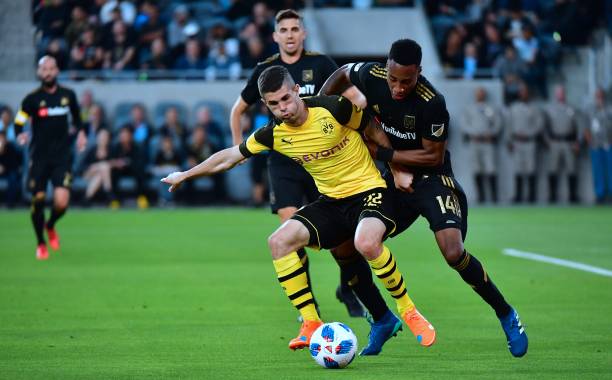 MLS continues to play a spring to fall schedule which is the opposite of most leagues in the world. Here's why moving to the FIFA calendar makes sense. READ MORE 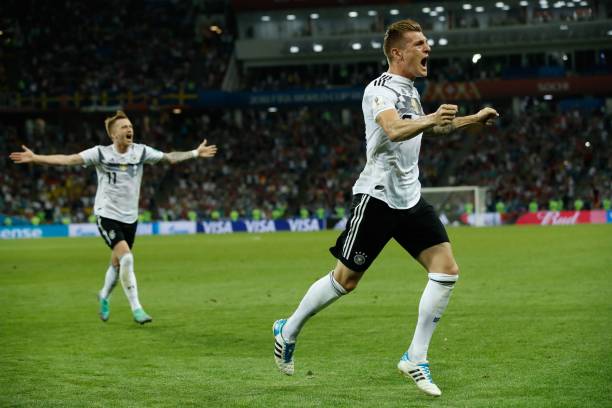 A look at how the 2018 FIFA World Cup stands with all 32 teams having completed two games and four having finished up group play altogether. READ MORE 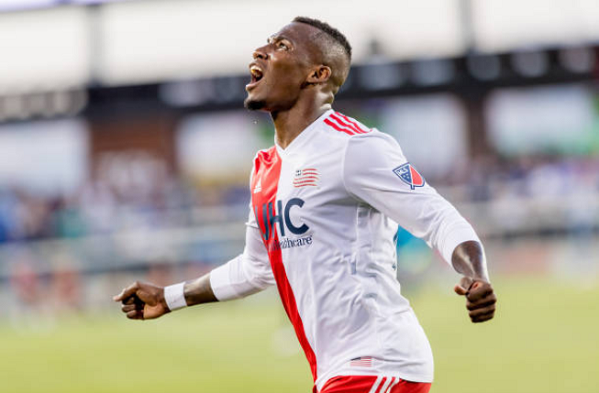 Editorial (June 19, 2018) – The World Cup break finds the New England Revolution in somewhat lofty territory. After struggling the last two years they are comfortably in 5th place in the Eastern Conference. Unbeaten in five games, the Revolution have shown resiliency, drive, and a high pressing style that have confounded a number of […] READ MORE 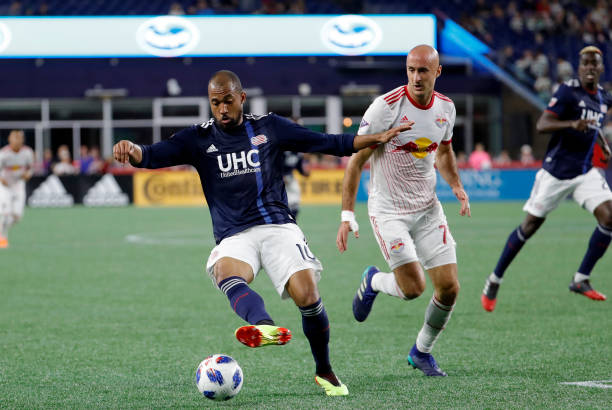 With summer approaching, it's an appropriate time to discuss the New England Revolution'struggles during this time period over the past few seasons. Can they reverse that trend in 2018? READ MORE 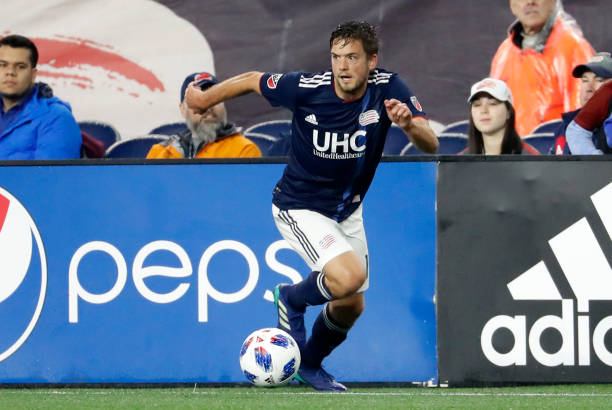 The New England Revolution road struggles have been well-documented. Is a change on the horizon when they visit the Vancouver Whitecaps this weekend? READ MORE 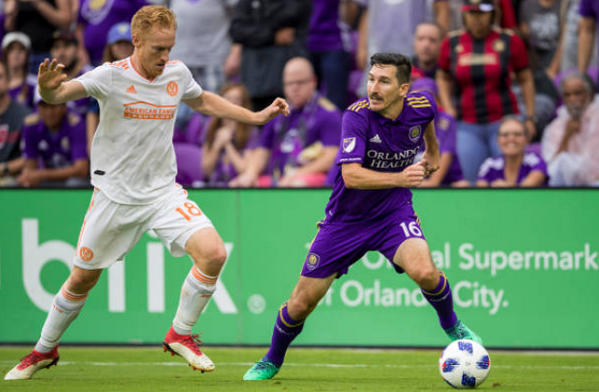 Editorial (May 17, 2018) – MLS from its inception has always been a quirky, unique league. It started with half-field shoot-outs and teams named the Wiz and continues today with salary caps, no promotion/relegation, and over half the teams making the playoffs. The MLS Eastern Conference Playoff Race will be insane This being the United […] READ MORE 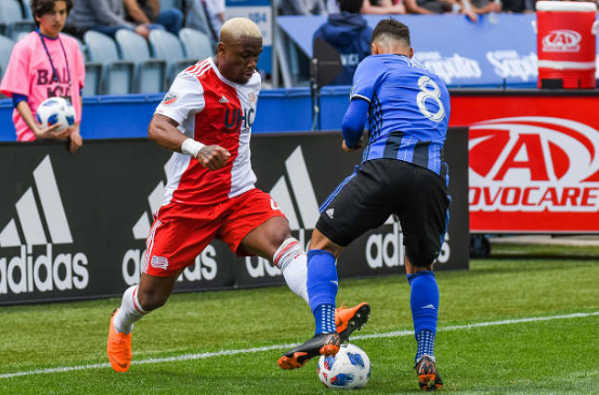 Editorial (May 10, 2018) – Roughly a quarter of the way through the season observers in most sports are able to get a sense of where their team is at. Are they racing toward the playoffs or are they flailing toward the bottom of the standings? For the New England Revolution, the answer is unclear […] READ MORE