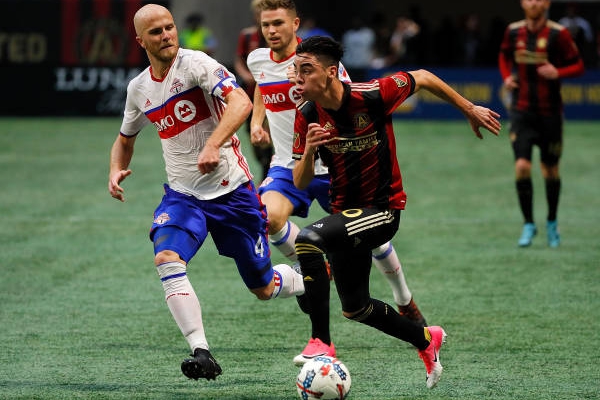 Well boys and girls, the regular season’s over and the second season is about to begin. Six teams left in the East to duke it out for a chance to hoist the MLS Cup. Questions abound. Theories and opinions do too. But let’s set all that aside for a second and consider – which of […] READ MORE 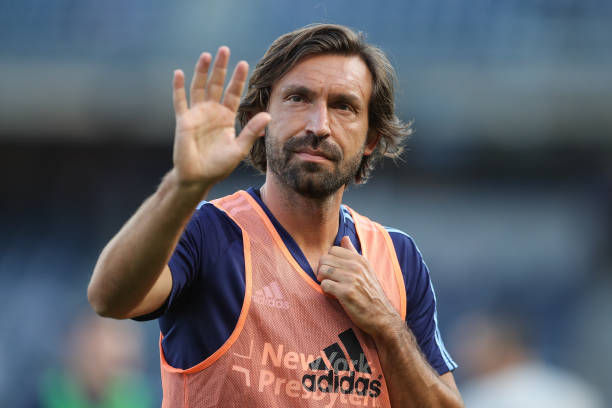 A win, a loss and two draws at this point in the 2017 season. Is it just me or should we be worried about NYCFC’s last four matches? READ MORE 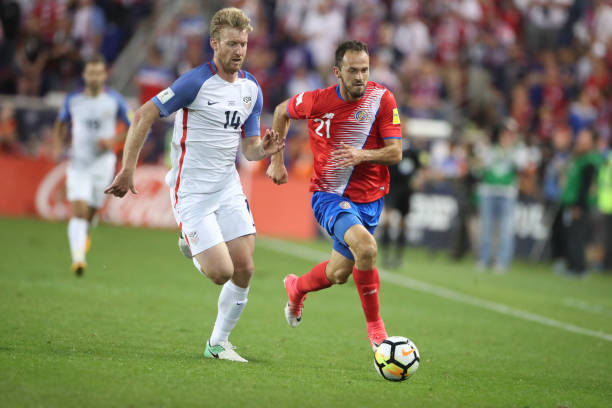 The World Cup Qualifier in Harrison, NJ was supposed to end the long national nightmare that began when Costa Rica beat the USMNt in November. Well... READ MORE 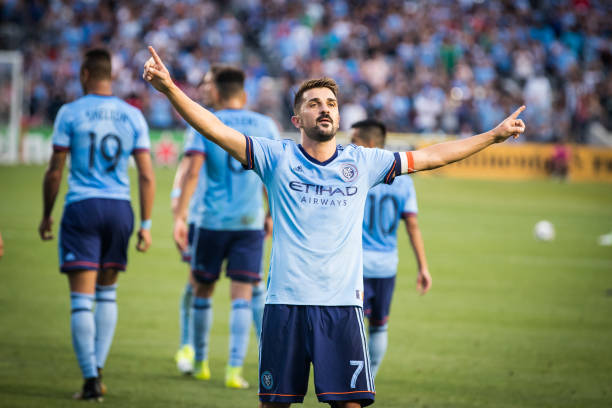 When NYCFC beat New England, it was the culmination of misdirections, failures and diappointments. And that was just one writer’s attempt to watch the game. READ MORE 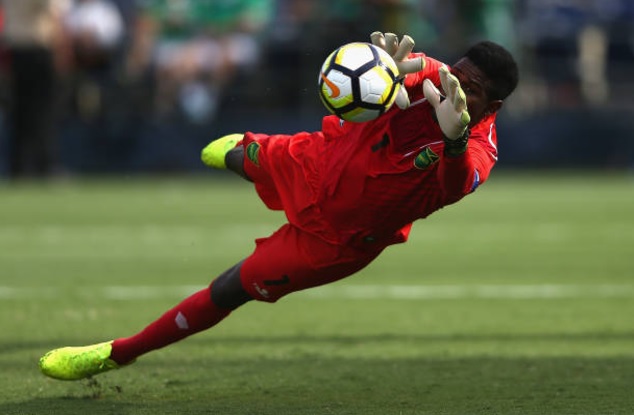 Editorial (August 21, 2017) – During halftime of the U.S. Men’s National team’s match against El Salvador in the 2017 Gold Cup, I took a moment to look out from the press box. Not at the field I’d been studying all night, but out past the goal posts where the Philadelphia Eagles would soon play, […] READ MORE 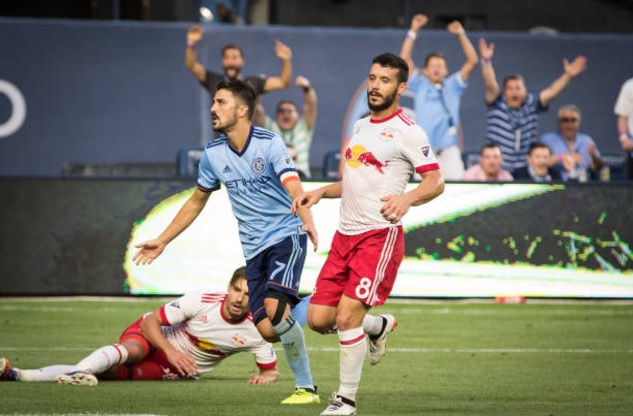 Editorial (August 21, 2017) – There were several points during the most recent occurance of New York’s Soccer Rivalry when you felt like you were at the epicenter of something more than a soccer match. Like when Bradley Wright-Phillips scored his second goal of the day, putting his New York Red Bulls ahead, sending legions […] READ MORE 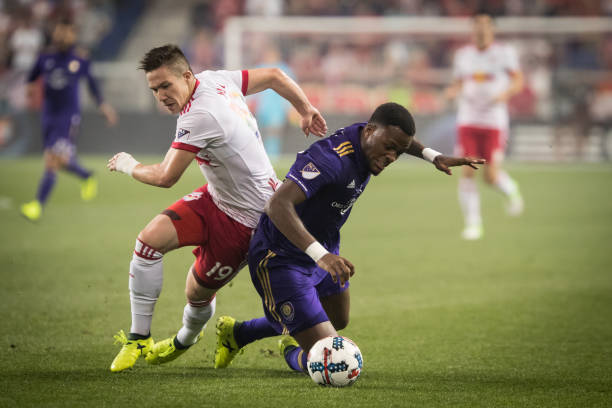 Since NYCFC were in Los Angeles, and since no one offered to fly me out there to cover it (thanks for nothing, ESPN), I decided to spend Saturday in Harrison with New York Red Bulls and Orlando City SC. Take the opportunity to watch two of NYCFC’s conference rivals (and potential playoff opponents) duke it […] READ MORE 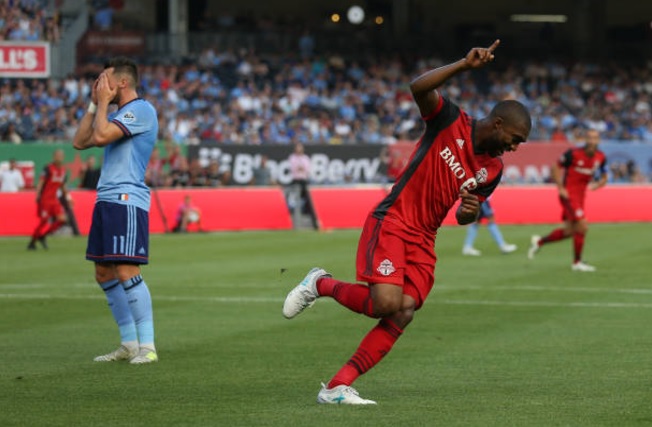 The vitriol after Toronto FC beat New York City FC was instant, intense, and pretty all inclusive. Everyone came in for attack. Andrea Pirlo, Tommy McNamara, Patrick Vieira, Jack Harrison, me (yeah, that last one surprised me too). And if I have learned anything these 3+ years of writing about soccer (though it’s clear from […] READ MORE 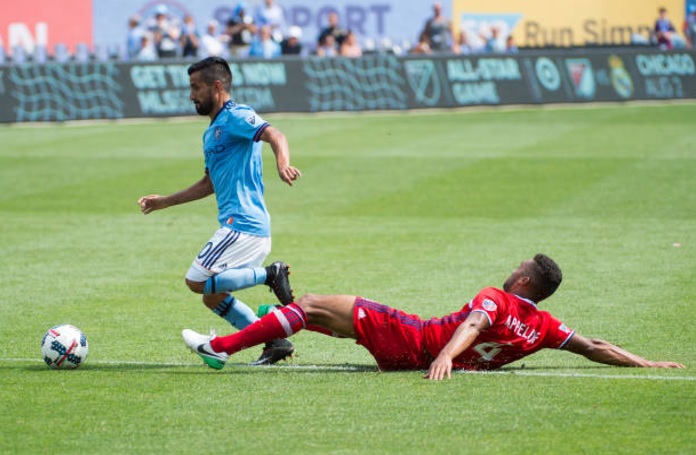 Nine years before Manchester City Football Club was founded. A hundred years before the homeland of the owners of that esteemed club was formally established. And 143 years before the founding of New York City FC, a Prussian General by the name of Bernhard Graf von Moltke – the architect of the wars that ultimately […] READ MORE 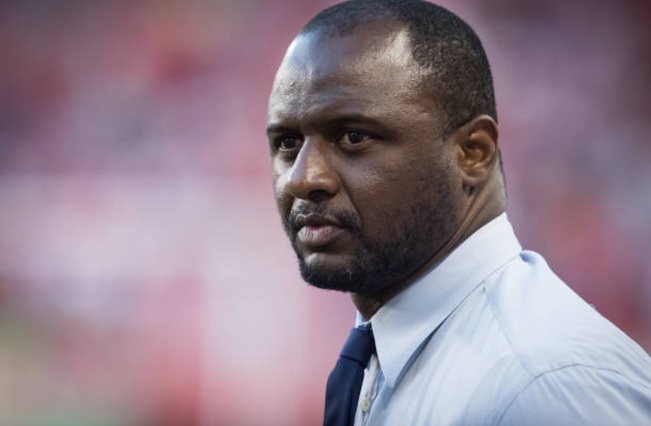 It’s possible, I suppose, that losing to Vancouver was a good thing. Maybe going into an international break you like the opportunity to take two weeks to remind yourself, day in and day out, that you can’t take anything for granted in this league. Or maybe you like having fourteen days to prepare for a […] READ MORE