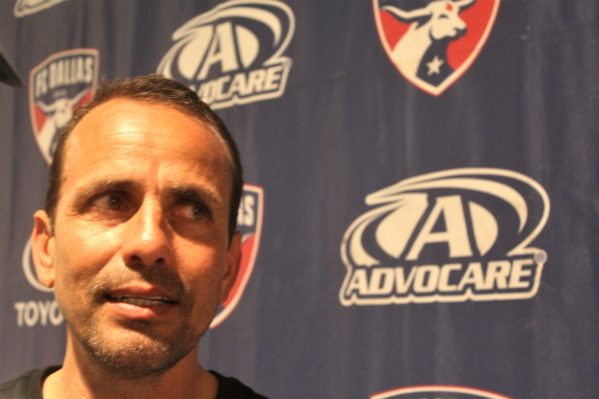 Frisco, TX (July 14, 2018) – FC Dallas looked to gain ground on the MLS West as they hosted the Chicago Fire. Dallas would also look to win back the Brimstone Cup, while Chicago would look to retain it another year. All to play for in the blistering Texas heat Saturday evening. FC Dallas Secures […] READ MORE 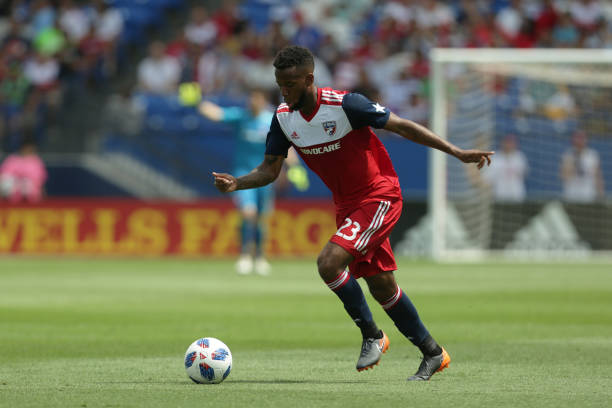 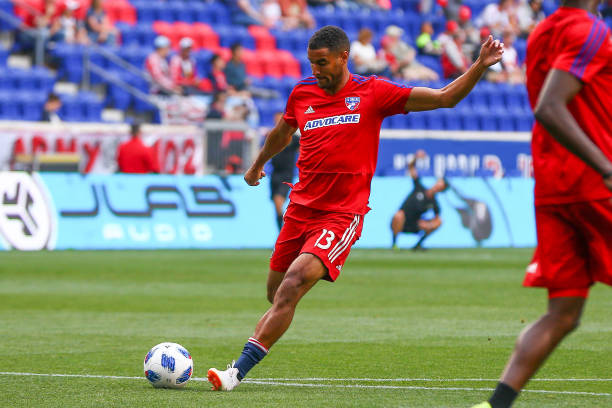 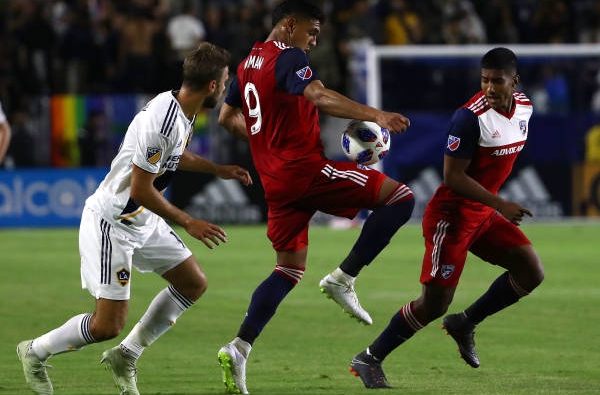 Minneapolis, Minnesota (June 29, 2018) – FC Dallas looked to bounce back after dropping their last two matches. Losses to Sporting Kansas City and New York Red Bulls had fans worried about a repeat summer slump. But second-half sub Santiago Mosquera brought life into the Dallas side as they earned three points in the unusual […] READ MORE

Kansas City, KS (June 16, 2018) – Children’s Mercy Park would play host to another great Lamar Hunt U.S. Open Cup matchup Saturday night. FC Dallas would face off against familiar foe Sporting Kansas City for a spot in the quarterfinals against either Houston or Minnesota. But a late-winner golazo would cut short the FC […] READ MORE 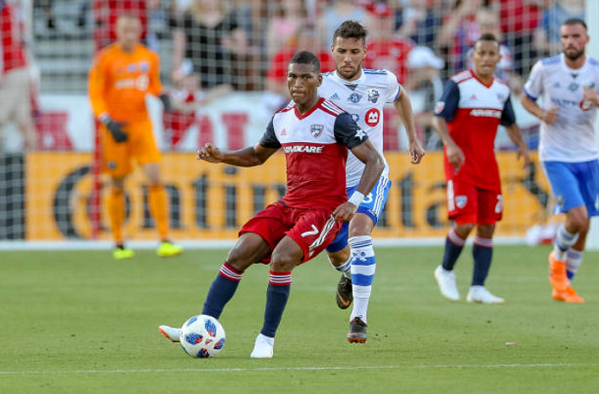 Frisco, TX. (June 9, 2018) – Another hot afternoon in Texas as a surging FC Dallas side hosted a struggling Montreal Impact FC. A win midweek pushed the FC Dallas win streak to four straight in all competitions. Two first half goals Saturday would see that win streak go to five as Dallas moved back […] READ MORE 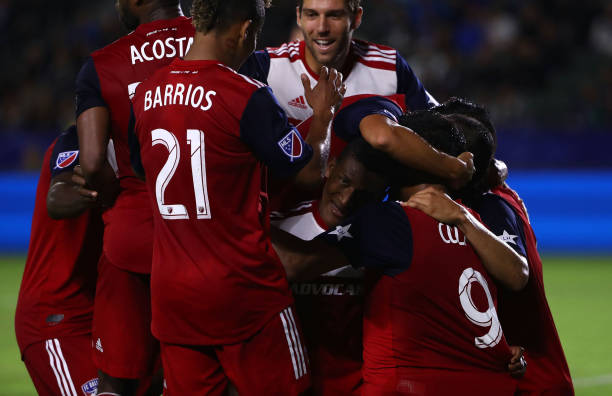 San Antonio, Texas (June 6, 2018) – FC Dallas traveled south to face USL-side San Antonio FC in the Lamar Hunt U.S. Open Cup Wednesday evening. Being in the middle of the MLS season with a game at the weekend, Dallas would make some lineup changes and hang on for a 1-0 victory. U.S. Open […] READ MORE 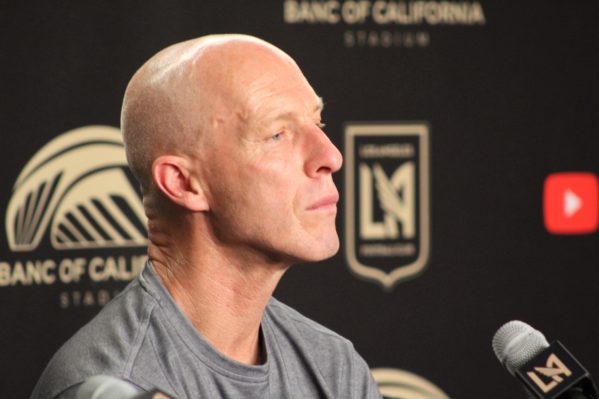 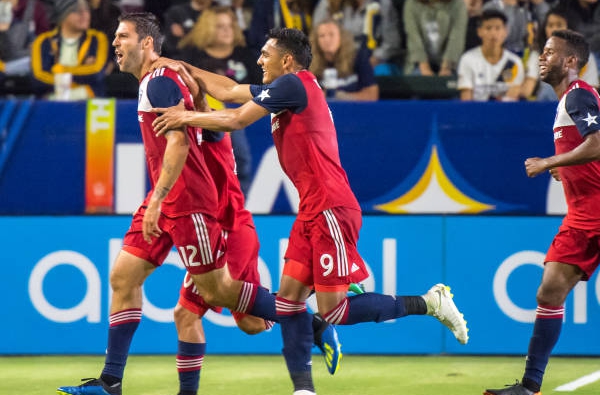 Wednesday's late-night match proved to be another heart-stopper for FC Dallas fans. A team with a lot of potential continues to show that they can get the job done. That being said, the sweaty palms and high blood pressure after nearly every match is not fun. READ MORE 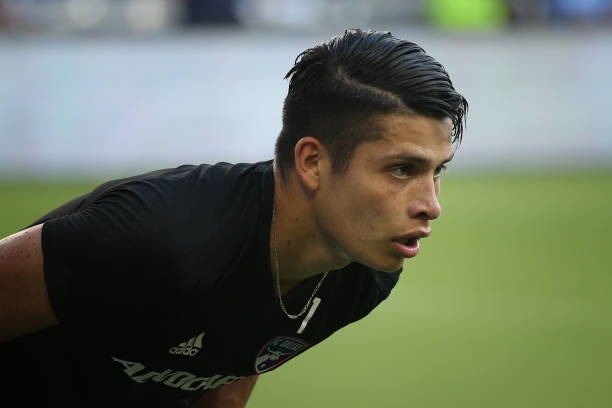 FC Dallas began their weekend in Toronto against the reigning MLS champions Toronto FC. Jesse Gonzalez would get his first start of the season for Dallas, and it was one he'll never forget.  READ MORE